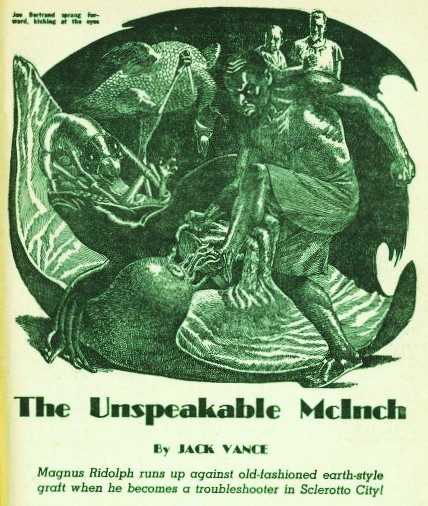 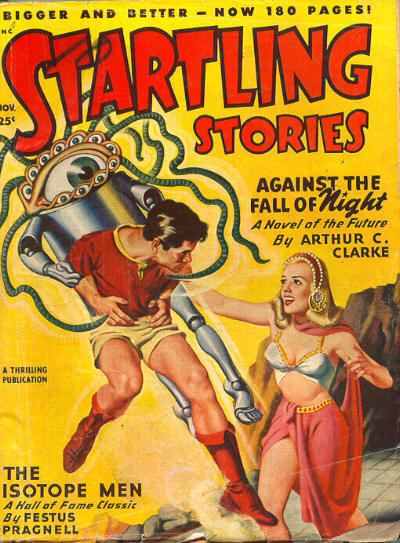 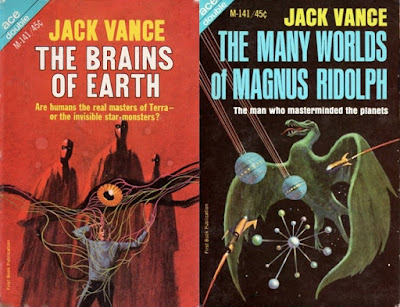 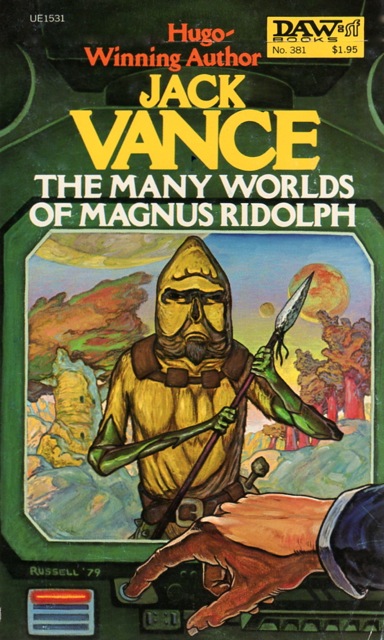 Graft (noun): "the acquisition of money, gain, or advantage by dishonest, unfair, or illegal means, especially through the abuse of one's position or influence in politics, business, etc."

Where in the world (in this case, Sclerotto) is the elusive, murderous McInch? With so many possible species to choose from swarming all over the planet, "eeny, meeny, miny, moe" probably won't work; but, unlike Sherlock Holmes, who sometimes failed to practice what he preached ("Never guess; it is a shocking habit, destructive of the logical faculty"), Magnus Ridolph, with his orderly mathematical mind, won't need guesswork to nail this particular malefactor to the wall of justice by employing "a perfectly straightforward sequence of logic; a framework of theory, the consulting of references" . . .

Major characters:
~ Magnus Ridolph:
"I am, so to speak, a latter-day gladiator. Logic is my sword, vigilance is my shield."
~ Klemmer Boek:
"I hardly remember what Earth looks like."
~ McInch:
[Boek warns Ridolph] "You understand now, the minute you start asking questions about McInch, McInch knows it and he'll try to kill you."
~ The Golespod:
". . . a wide, rubbery creature, somewhat like a giant ray . . ."
~ The multipede:
"That's one of the mail carriers."
~ The warehouse manager:
"Mind like an adding-machine."
~ Joe Bertrand, the Fire-chief:
"I know nothing about him. I don't want to. It's healthier."
~ Juju Jeejee, the Mayor:
". . . tensing his legs, hopped up through the hole in the ceiling."
~ Fritz, the Chief of Police:
"I know nothing. I will assist you in every official manner."
~ The Postmaster:
"They found him sorting mail—standing on half his legs, rhythmically pigeon-holing letters with those remaining."

Comment: Here we have a classic detective fiction trope, the gathering of all the suspects—but fair play is sorely missed.

Ridolph-ism:
"Nothing is a certainty. Not even the continued rotation of this planet on its axis. And the least predictable phenomena I know of is the duration of life."

Resources:
- "the Tau Geminis": A form of "Tau Geminorum, Latinized from τ Geminorum, a star in the northern zodiac constellation of Gemini. It has the apparent visual magnitude of +4.42, making it visible to the naked eye under suitably good seeing conditions. This star is close enough to the Earth that its distance can be measured using the parallax technique, which yields a value of roughly 321 light-years (98 parsecs)." It wasn't until 2004 that a brown dwarf companion star circling around Tau Gem was discovered. (Wikipedia HERE). 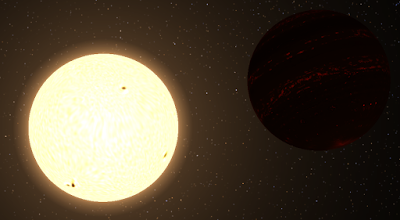 - "a few Aldebaranese": From Aldebaran, of course. "Aldebaran, designated α Tauri (Latinized to Alpha Tauri, abbreviated Alpha Tau, α Tau), is a red giant star about 65 light-years from the Sun . . . Aldebaran is a red giant, cooler than the sun with a surface temperature of 3,900 K, but its radius is about 44 times the sun's, so it is over 400 times as luminous. It spins slowly and takes 520 days to complete a rotation. The planetary exploration probe Pioneer 10 is heading in the general direction of the star and should make its closest approach in about two million years." (Wikipedia HERE). 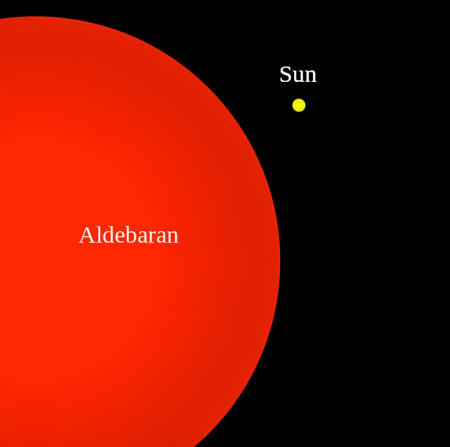 - "a Sirius Fifth": The brightest star in Earth's night sky. "Sirius appears bright because of its intrinsic luminosity and its proximity to the Solar System. At a distance of 2.64 parsecs (8.6 ly), the Sirius system is one of Earth's nearest neighbours. Sirius is gradually moving closer to the Solar System, so it will slightly increase in brightness over the next 60,000 years. After that time, its distance will begin to increase, and it will become fainter, but it will continue to be the brightest star in the Earth's night sky for the next 210,000 years." (Wikipedia HERE).
- "1012 Aurigae": The Latin genitive of Auriga. "Auriga is one of the 88 modern constellations; it was among the 48 constellations listed by the 2nd-century astronomer Ptolemy. It is north of the celestial equator. Its name is Latin for '(the) charioteer,' associating it with various mythological beings, including Erichthonius and Myrtilus. Auriga is most prominent during winter evenings in the northern Hemisphere, as are five other constellations that have stars in the Winter Hexagon asterism. Because of its northern declination, Auriga is only visible in its entirety as far as 34° south; for observers farther south it lies partially or fully below the horizon." (Wikipedia HERE).
- "Capella arthropods": An attractive sight on clear winter nights. "Capella, designated α Aurigae (Latinized to Alpha Aurigae, abbreviated Alpha Aur, α Aur), is the brightest star in the constellation of Auriga, the sixth-brightest star in the night sky, and the third-brightest in the northern celestial hemisphere after Arcturus and Vega. A prominent object in the northern winter sky, it is circumpolar to observers north of 44°N. Its name meaning 'little goat' in Latin, Capella depicted the goat Amalthea that suckled Zeus in classical mythology. Capella is relatively close, at 42.9 light-years (13.2 pc) from the Sun." Capella even got a mention on television: "'Friday's Child,' a 1967 episode of Star Trek: The Original Series written by D. C. Fontana, is set on the fictional planet Capella IV. Dr. McCoy reports having lived on the planet and being familiar with its culture." (Wikipedia HERE; SPOILERS: Memory Alpha HERE). 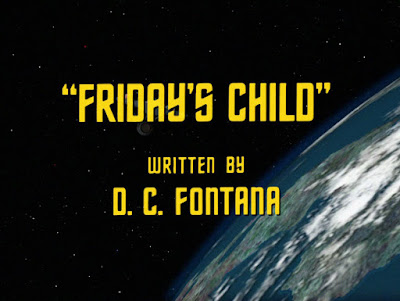