WITH SO MUCH CONTROVERSY these days about the role of the policeman in society, we decided to consult a publication from a hundred years ago to see how they were perceived then. Since all men are fallible and, in many cases, all too corruptible, you shouldn't be surprised at the title of today's article below, but you might be surprised at the title above:
"Wolves in Sheep's Clothing: The Policeman As Criminal."
By C. O'Mahony (?-?). 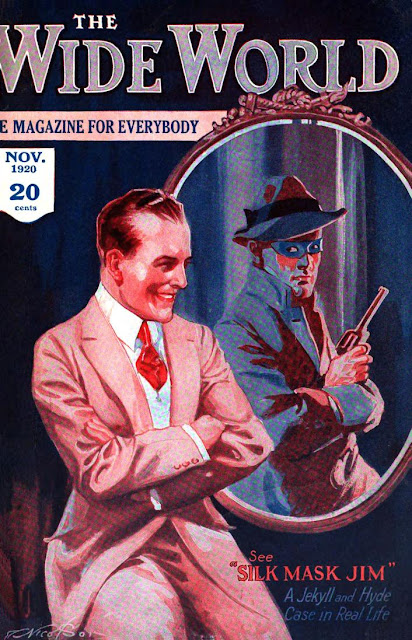 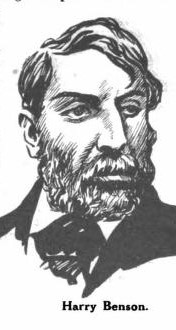 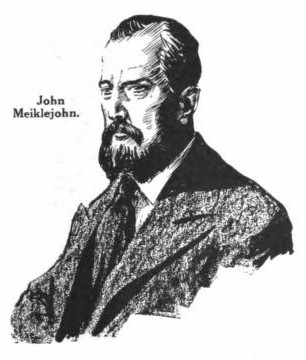 "They have strewn their path with clues, and, not content with this, have broken all the rules which the average criminal observes for his own sake."
When it comes to breaking the law they've sworn to uphold, duplicitous policemen consistently ignore Holmes's admonition to Watson: "You see, but you do not observe." In other words, these eight men seem to have learned nothing from their experiences as law officers; if they had, they would never have been caught. 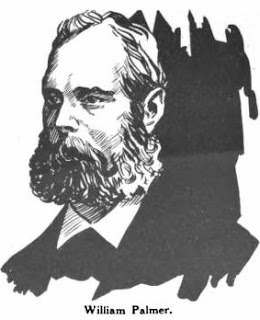 The malefactors:
~ T. H. Montgomery:
"For weeks before the murder he was always considering his plans . . ."
~ Charles Becker:
". . . was a rich man when he committed murder by deputy." 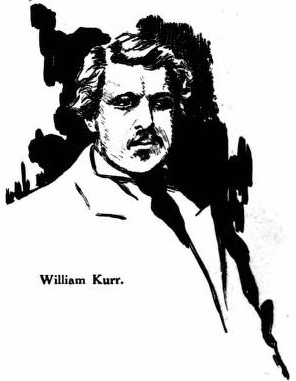 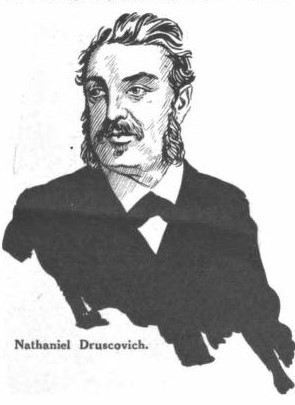 ~ Constable Cook:
"It was an instance of a romance developing into a sordid tragedy . . ." 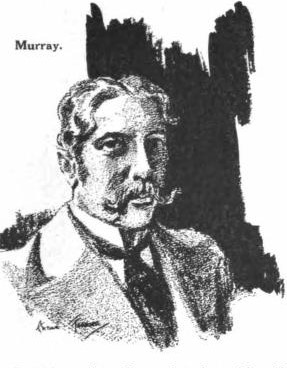 ~ George Vaughan:
". . . when the redoubtable sleuth appeared on the scene at the psychological moment and captured them, they did not suspect that he had been the influence that had tempted them to disaster." 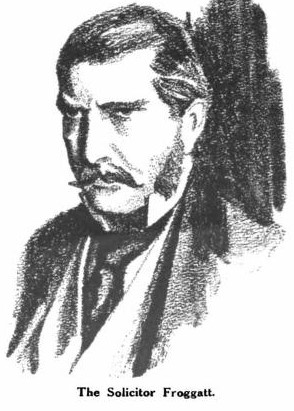 References and resources:
- "the first aboard Mme. Patti's ship": Adelina Patti (1843-1919) "was an Italian 19th-century opera singer, earning huge fees at the height of her career in the music capitals of Europe and America. Patti remains one of the most famous sopranos in history, owing to the purity and beauty of her lyrical voice and the unmatched quality of her bel canto technique." (Wikipedia HERE). 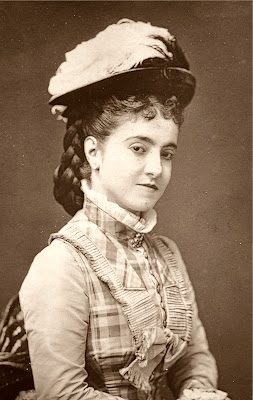 - "Vidocq": "Eugène-François Vidocq (1775–1857) was a French criminal turned criminalist whose life story inspired several writers, including Victor Hugo, Edgar Allan Poe, and Honoré de Balzac. The former criminal became the founder and first director of the crime-detection Sûreté nationale as well as the head of the first known private detective agency. Vidocq is considered to be the father of modern criminology and of the French police department. He is also regarded as the first private detective." (Wikipedia HERE). 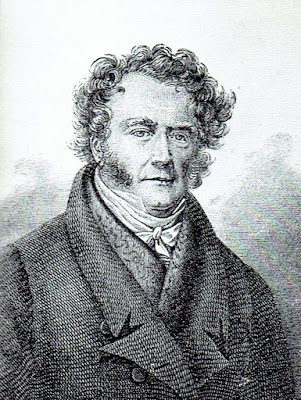 - "The Vidocq method had been out of favour in England since the time of Jonathan Wild": "Jonathan Wild, also spelled Wilde (1682 or 1683–1725), was a London underworld figure notable for operating on both sides of the law, posing as a public-spirited crimefighter entitled the 'Thief-Taker General'. Wild simultaneously ran a significant criminal empire, and used his crime fighting role to remove rivals and launder the proceeds of his own crimes." (Wikipedia HERE and HERE). 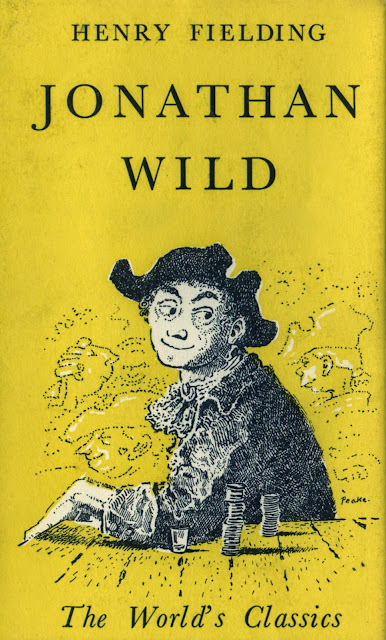 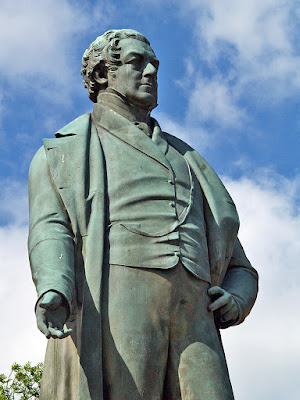 - "a letter to Croker": "John Wilson Croker (1780–1857) was an Irish statesman and author." (Wikipedia HERE).
- FictionMags's only other credit for C. O'Mahoney is "One of America’s Most Notable Criminals, Doctor Webster of Harvard," an article referencing (THIS) 1849 crime, in
Detective Story Magazine, June 29, 1920.