"The Machine Disintegrated Under Me, Blasted into Virtual Nothingness"

"The Adventure of the Global Traveler or: The Global Consequences of How the Reichenbach Falls into the
Wells of Iniquitie."
By Anne Lear.
Illustrations by Freff (born 1954; HERE).
First appearance: Isaac Asimov's Science Fiction Magazine (IASFM), September-October 1978. 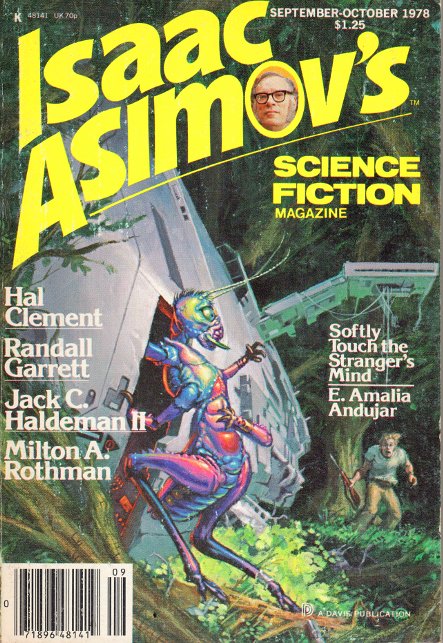 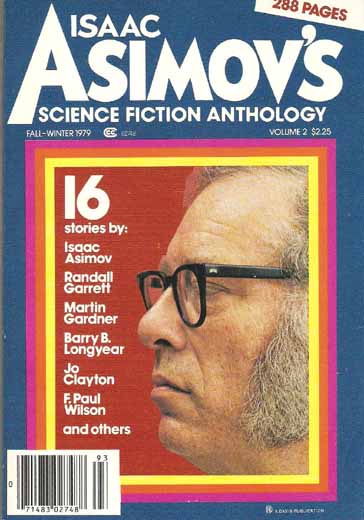 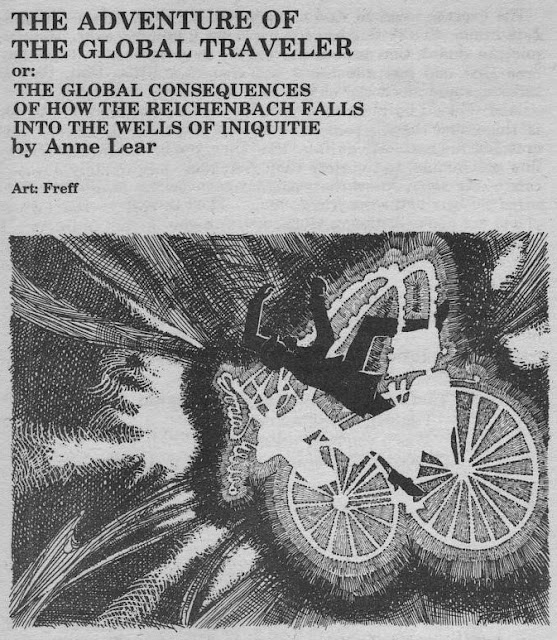 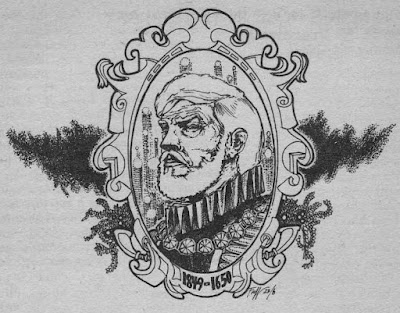 Resources:
- FictionMags credits Anne Lear with only two stories, this one and the novelette "Mermaid's Knell," IASFM, May 1979. 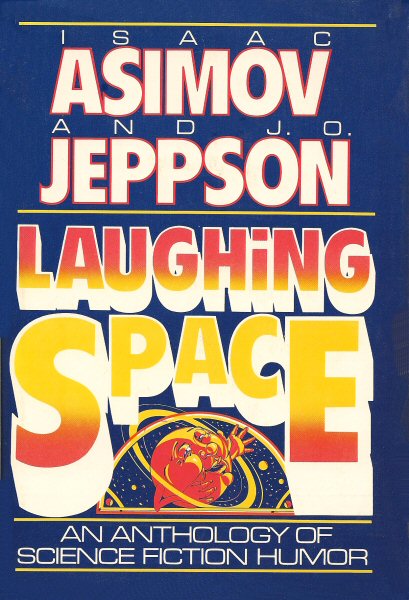 - According to Wikipedia (HERE): 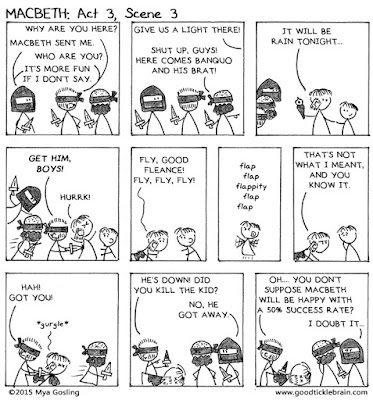 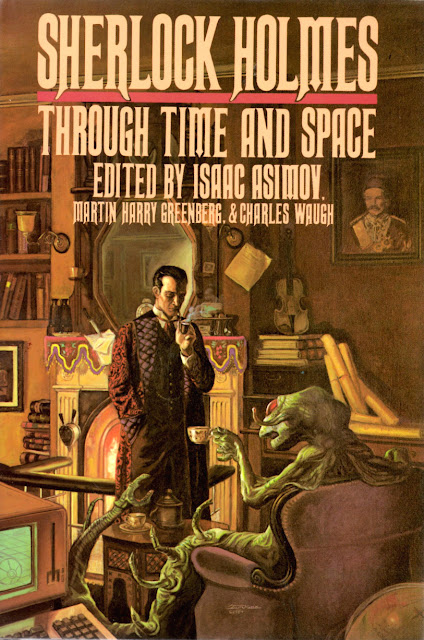 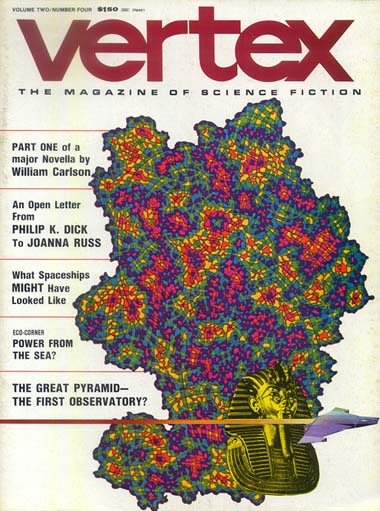 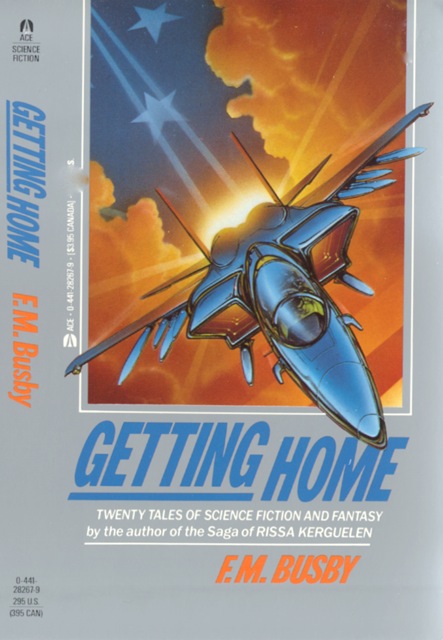 "He was inside a shimmering, transparent bubble . . ."

An unconventional epitaph, but appropriate: "They didn't do their homework."