"At Last It Occurred to the Shivering Burglar That, If He Were Caught There, He Would Be Accused of Murder and Robbery" 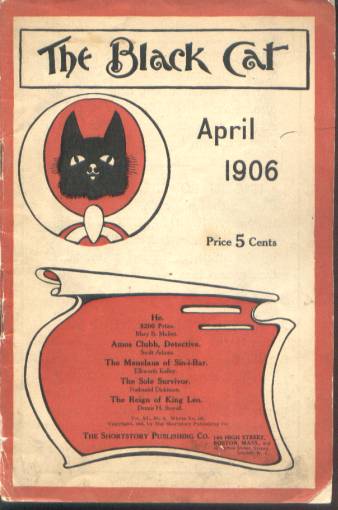 The mysterious man with the goggles and whiskers shadowing one of society's Four Hundred has a reason that satisfies him—but his quarry doesn't have a clue . . .

Comment: Reminiscent of "The Solitary Cyclist" but with motor cars. That ending, though! Seriously, how the magazine's editor could let this one get by is beyond us. 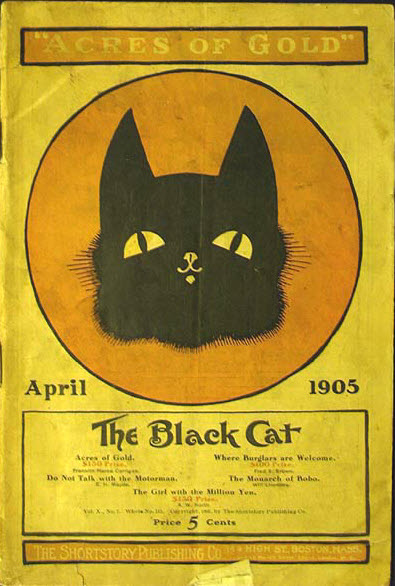 Sometimes a slip of the tongue is all it takes . . . 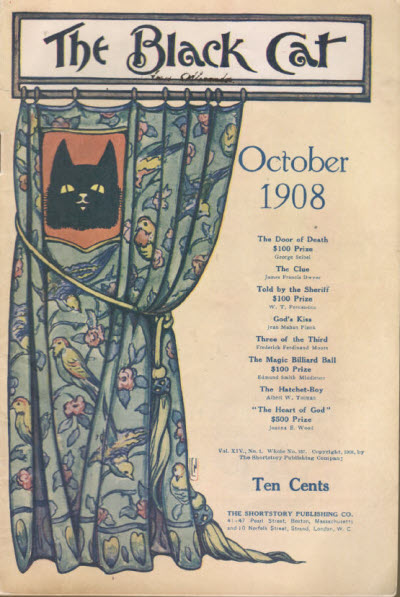 Most folks, when they see a man walking rapidly down the street and making weird movements with his hands, would conclude they're in the presence of a madman
who should be confined posthaste by the nearest policeman; but in this instance
the nearest policeman views it as an opportunity to see justice done . . .