"Her Faded Blue Eyes Looked More Like the Men's Eyes Among the Ancestors on the Parlor Wall Than Those of the Frail, Pale Little Women" 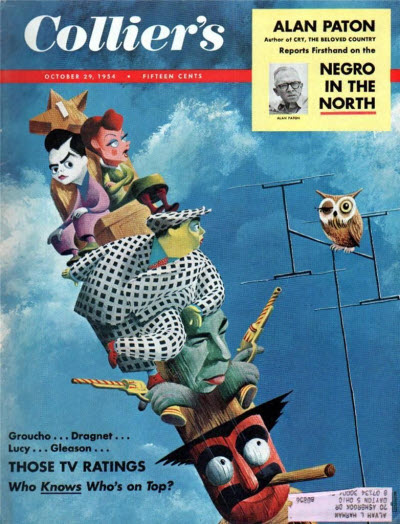 Clint and Claudie are having cash flow problems as usual and decide that the best way to earn a quick buck is to go into the detective business with Mr. Gissel; a nice income seems assured—until they meet Miss Ernestine . . .

Characters:
~ Claudie:
"I looked Claudie right in the eye as I spoke, but he didn't look down the way he usually does. I saw something in his face I wasn't used to at all."
~ Clint:
"Don't you have some cases you could use a little help on? Some help from me and my associate, Claudie, I mean. Also, we'd prefer murder cases."
~ Rudolph Gissel:
"He was a short, bald little man in his shirt sleeves, and he had a cigar in his mouth that
he was not smoking since it had gone out."
~ Miss Ernestine:
"She wasn't over five feet tall; she was thin as a rail, and I figured she wouldn't weigh seventy-five pounds wringing wet. Her white hair was thin and wispy. She had pale-blue
eyes and skin so thin I could see the blue veins in her temples and on her hands." 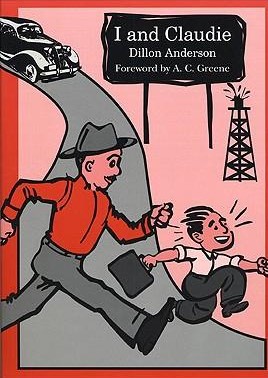 Resources:
- The Wikipedia article about Dillon Anderson (HERE) mentions his time as one of many National Security Advisors to President Eisenhower but not his humorous fiction.
- This story is one of a series of pieces featuring Clint and Claudie, a sort of George and Lennie without the angst. See FictionMags (HERE) for a list of their magazine adventures. Also see John T. Winterich's review of Dillon Anderson's earlier book, I and Claudie (1951):

"What happens to the pair is exactly the sort of thing one might expect
—they get into tremendous jams and turn all of them to at least temporary advantage, and a temporary advantage is all they ask for.  . . . Mr. Anderson, who pulls the strings (and obviously has a fine time doing it), is a Houston lawyer, and his legal training stands him in good stead, because Clint and Claudie sometimes run pretty close to the border-line (and not of Texas)
and could frequently use a good lawyer or any lawyer at all."
— "Don Quixote in Texas," The Saturday Review, November 3, 1951 (HERE) 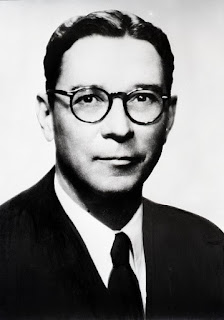