"Eternal Rhythms As a Dynamic for Murder!" 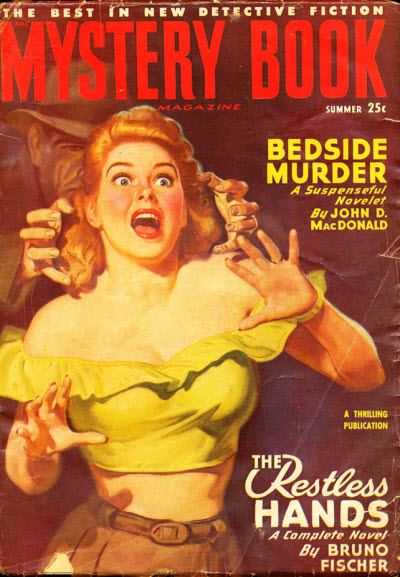 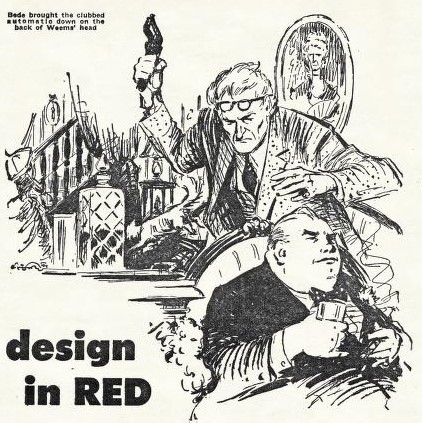 "If he were right, then working here in the club was an escaped homicidal maniac."

Consider the case of an arrogant, bitter, and vindictive man, an amateur criminologist, who thinks he knows everything about a ten-year-old murder, more than enough in his mind to nab the escaped killer; now consider the case of this same man and how he goes about proving it, even if it means employing, shall we say, extreme methods . . .

Characters:
~ Walter Fagg:
"The man walked cat-footed."
~ Hamel, Colton, and Weems:
"It was the affectation of the three cronies that they were sophisticates in criminology."
~ Alonzo Bede:
". . . at fifty, since his hobby was criminology, he was reduced to haunting the court rooms."

Comment: With its focus on an obsessive character going too far and the nice wrinkle at the end, this one would have been a perfect fit for Hitchcock's 1950s TV series. 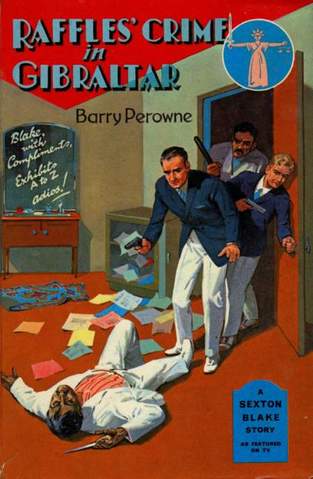