"Nothing Was Certain About Mars" 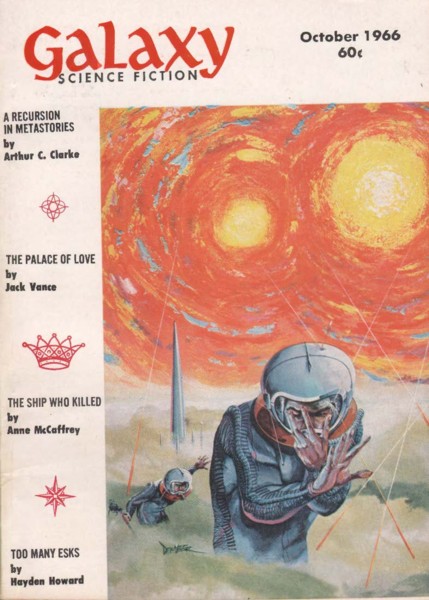 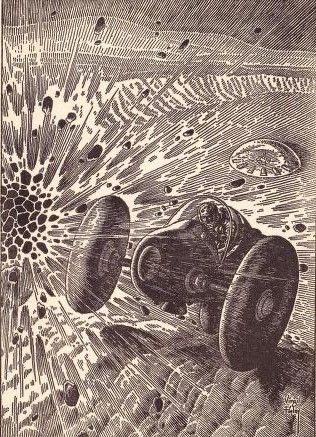 Simply surviving on Mars is a hard enough proposition without a murderer formulating plans to kill everybody and claim it was an accident . . .

Characters:
~ John "Jack" Carter:
". . . left the radio band open, knowing that ultimately Alf must talk to the man he needed to kill."
~ Rufus Doolittle:
"What'll we do, flip a coin?"
~ Lieutenant-Major Michael Shute:
"Privately he wondered if twelve men could repair even a small rip before they used up the bottle air. It would be one tank every twenty minutes . . ."
~ Gondot:
"He's planning something."
~ Lee Cousins:
"This'll cause merry hell."
~ Lew Harness:
". . . was dead, murdered."
~ Alf Harness:
"And now he was being chased by one man. But that man was Lew's brother."
~ Timmy:
"They just kept going out into the desert."
~ The Martian:
". . . seemed to remember something." 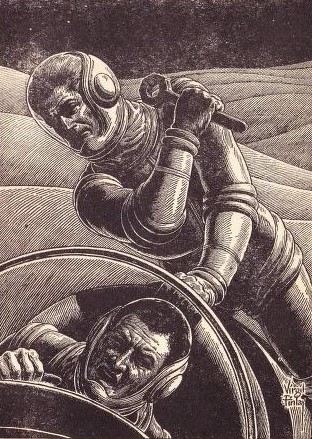 Resources:
- Laurence Van Cott Niven has been producing Major Award-winning hard science fiction and soft fantasy for more than fifty years; the usual sources have ample information about him (HERE; Wikipedia), (HERE; the SFE), (HERE; his homepage), and (HERE; the IMDb). TV Tropes has much more about Niven (HERE) and his Known Space story arc (HERE). Niven's most popular novel, Ringworld (1970), was optioned by Hollywood almost as soon as it was published, but so far nada. 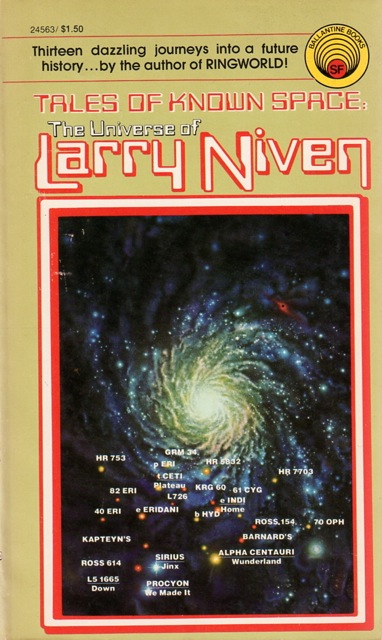 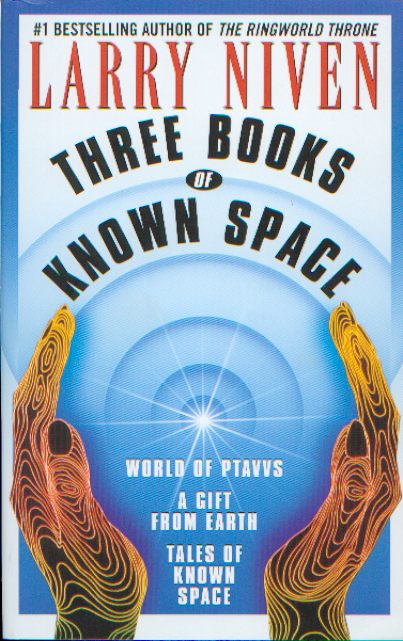 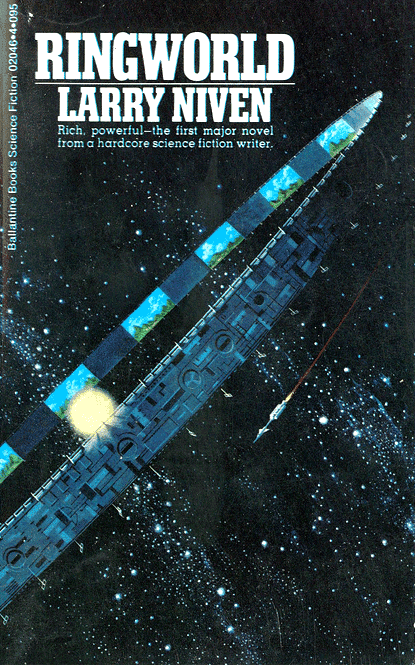 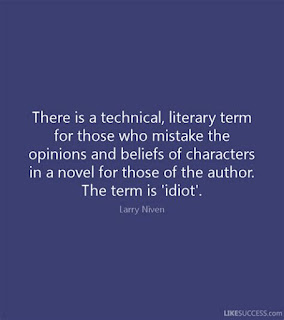