"Distilled Water, Jumper Cables, and Packs of Sulphuric Acid Were All Over the Room" 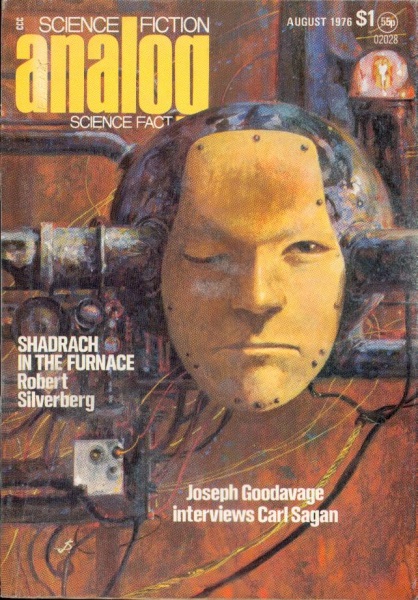 Short story (11 pages).
Online at The Luminist Archive (HERE; to speed things up, you might want to dowload the entire issue; scroll down to magazine page 123).

"New developments in society can be defined as new raw material for neuroses."

We can confidently anticipate that in the future our descendants will undoubtedly encounter, and have to deal with, novel and unpredictable addictions, but without meaning to George manages to get in way ahead of the curve . . .

Resources:
- REFERENCES: "the thick Axminster on the floor": So luxurious, you hate to walk on it (Wikipedia HERE).
~ "Reefers are there near your elbow": A term of unknown origin for rolled marijuana cigarettes (Wikipedia HERE).
~ "the penlites in his pockets": A dated reference to certain types of batteries (Popular Science HERE). 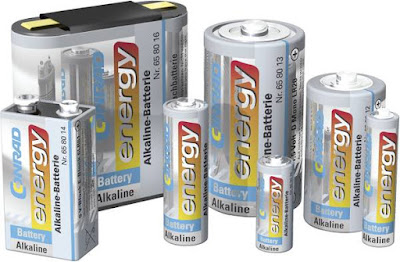 ~ "a golden glass of Haig in her hand": Whisky (Wikipedia HERE).
~ "the caduceus of the Federal Medical Corps": According to Wikipedia (HERE), "The modern use of the caduceus as a symbol of medicine became established in the United States in the late 19th and early 20th century as a result of documented mistakes, misunderstandings and confusion." 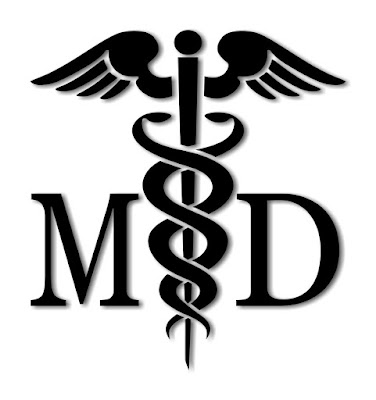