"I Have Repaired the Machine, Suh"

YOU'VE PROBABLY HEARD the expression "a license to print money," but who needs a license when you have . . . 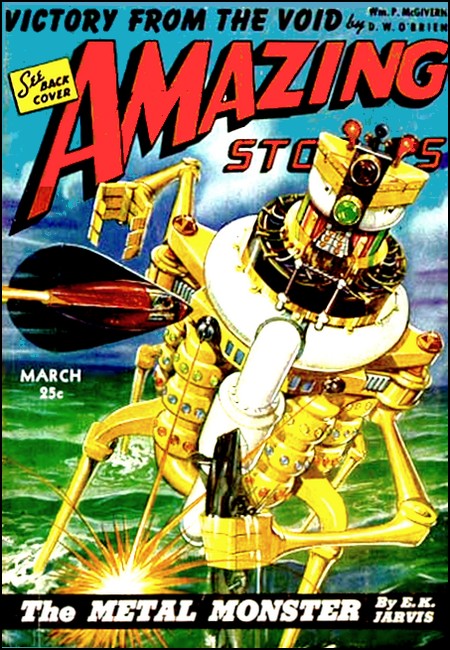 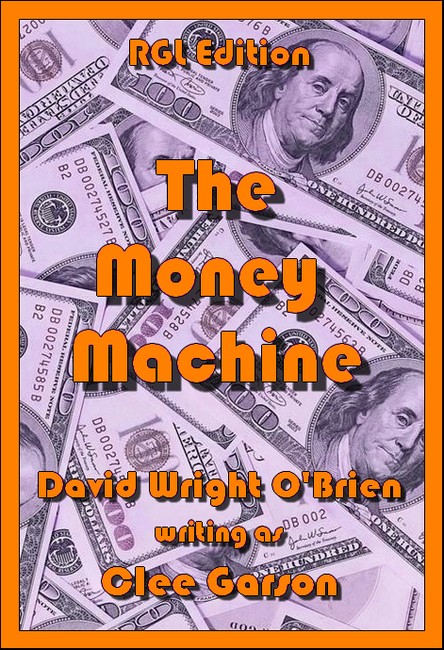 "The bigger the burg, the dumber the lambs."

Characters:
~ Bert (the narrator):
"I was beginning to have ideas."
~ Mindy:
"Stop it, stop it. I hate to see a sharp mind like yours going to pieces this way!"
~ Nick Faroni:
"It's your business, Bert. I can't tell you anything about how to run it. You seem to be doing well enough. But—in Chicago, such a simple gag—"
~ Col. Amos Marsh:
"You see, suh, considering my age, and the probable number of years left to me, I estimated that I should need thirty or thirty-five thousand dollars to live out the rest of my life . . ."

Resources:
- REFERENCES: ~ "They were about as big as a comptometer": "the first commercially successful key-driven mechanical calculator" (Wikipedia HERE). 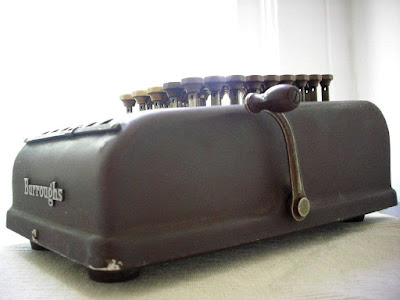 ~ "there weren't any Elevateds within two miles": "An elevated railway (also known as an El rail, El train or simply an El for short, and, in Europe, as an overhead railway) is a rapid tran-sit railway with the tracks above street level on a viaduct or other elevated structure (usually constructed from steel, cast iron, concrete, or brick)." (Wikipedia HERE). 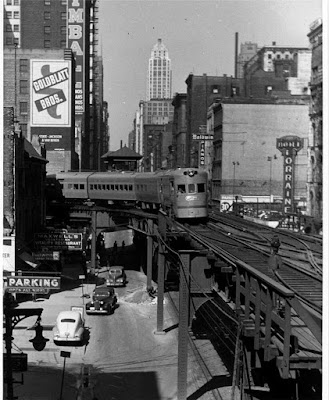 ~ "It gives me confidence, that zoot": "a men's suit with high-waisted, wide-legged, tight-cuffed, pegged trousers, and a long coat with wide lapels and wide padded shoulders". (Wikipedia HERE). 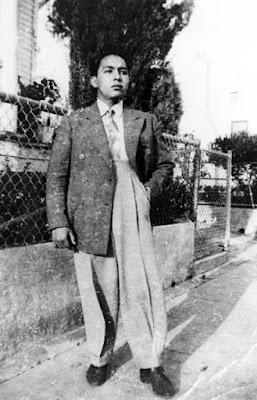 ~ "He didn't do anything according to Hoyle.": A reference to an English card sharp: "Edmond Hoyle was a writer best known for his works on the rules and play of card games. The phrase 'according to Hoyle' (meaning 'strictly according to the rules') came into the language as a reflection of his generally perceived authority on the subject; since that time, use of the phrase has expanded into general use in situations in which a speaker wishes to indicate
an appeal to a putative authority." (Wikipedia HERE). 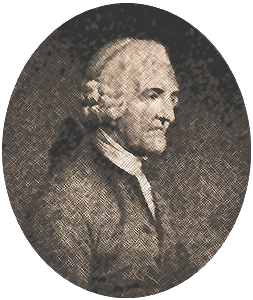 ~ "I did some vocal jujitsu with myself all over the room": A metaphor referencing a martial art: "Japanese jujutsu systems typically put more emphasis on throwing, pinning, and joint-locking techniques as compared with martial arts such as karate, which rely more on strik-
ing techniques." (Wikipedia HERE).
~ "steamer trunks of the sort that spelled Rhett Butler": Maybe you've heard of him (Wiki-pedia HERE). 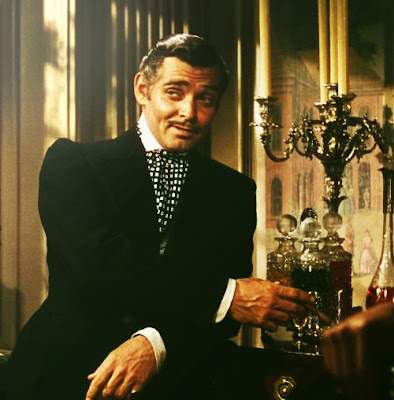 ~ "Grant might have had carried into town when he took Richmond.": A reference to a Union general and the capital of the Confederacy (Wikipedia HERE).
~ "It was like nothing Midas ever dreamed of.": The man with the golden touch (Wikipedia HERE). 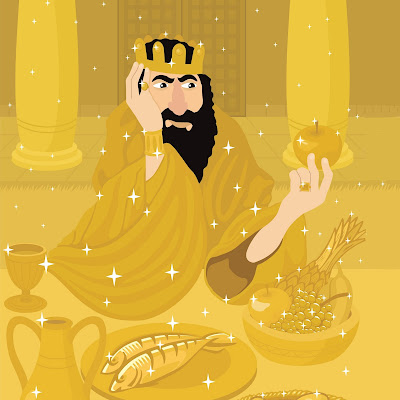 ~ "Confederate currency": "By the end of 1863, the Confederate dollar (or 'Greyback', to distinguish it from the then-new 'Greenback' paper US dollar, which was likewise put in-
to circulation during the war) was quoted at just six cents in gold, and fell further still." (Wikipedia HERE).