"A Brilliant, Imaginative Ameboid Criminal at Large on a Planet As Volatile Culturally As Earth!"

TODAY'S AUTHOR was "notable for many stories with satirical elements," and this tale is certainly no exception . . . 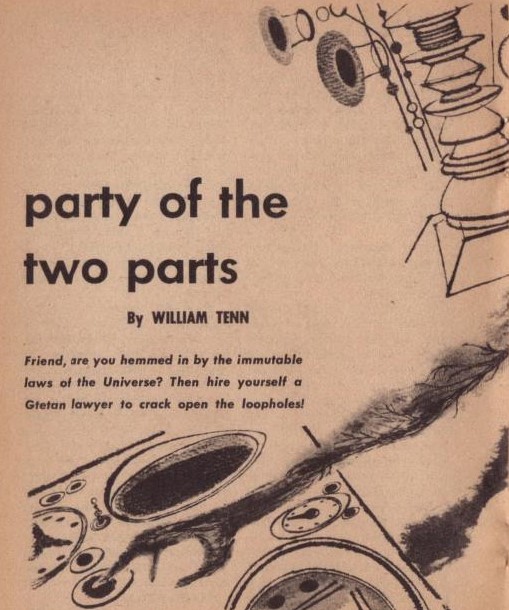 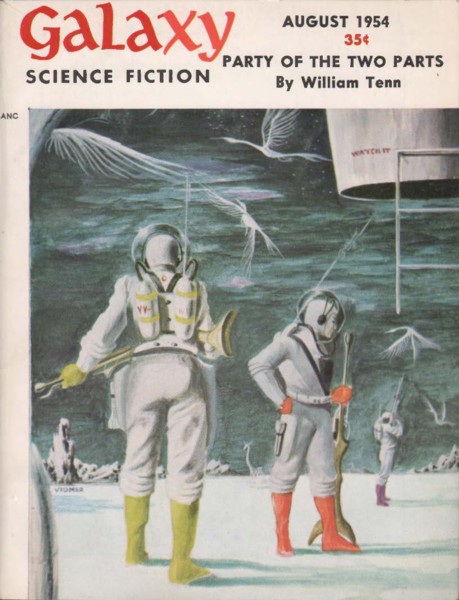 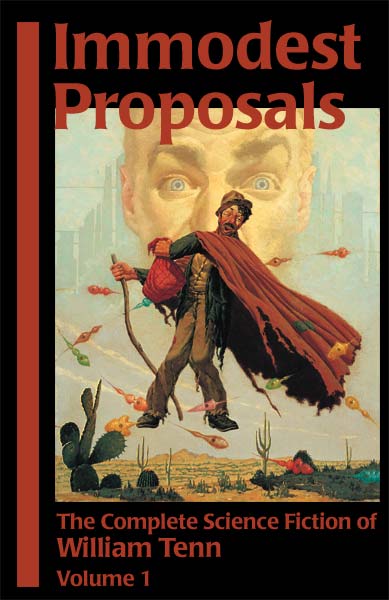 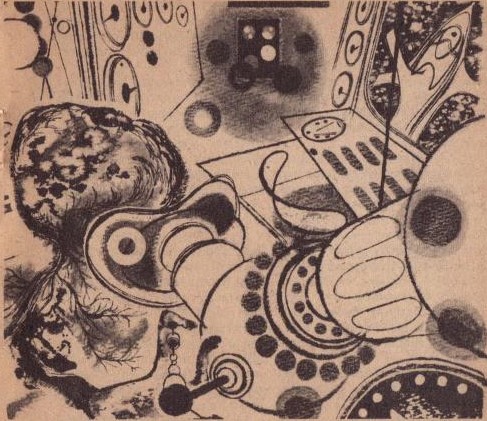 "As you've no doubt suspected by now, most of the trouble has to do with that damp and irritating third planet of Sol . . ."

It's amazing how a known criminal could start a fashion revolution . . .

Characters:
~ Stellar Sergeant O-Dik-Veh, Commander of Outlying Patrol Office 1001625:
"I notified all our agents in North America to be on the alert and settled back to wait it out with prayerfully knotted tentacles."
~ L'payr:
". . . thought about the problem until his nucleus was a mass of corrugations."
~ Osborne Blatch:
"This elderly teacher of adolescent terrestrials insisted throughout all my interrogations that, to the best of his knowledge, no mental force was used upon him."
~ Stellar Corporal Pah-Chi-Luh:
"He had never before encountered such complete self-assurance in the face of a perfect structure of criminal evidence."

Comment: "I have," O-Dik-Veh informs us, "to maintain a staff of about two hundred agents on their planet, all encased in clumsy and uncomfortable protoplasmic disguises . . ." Of course it's just a coincidence that the producers of the Men in Black franchise came up with the same basic premise forty-three years later . . . 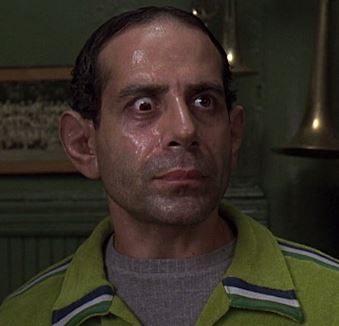 Resources:
- REFERENCES: ~ "Vega XXI": So far no planets, much less twenty-one of them, have been confirmed orbiting the star Vega; however,". . . the presence of a planetary system can not
yet be ruled out. Thus there could be smaller, terrestrial planets orbiting closer to the star.
The inclination of planetary orbits around Vega is likely to be closely aligned to the equato-
rial plane of this star." — Wikipedia (HERE). 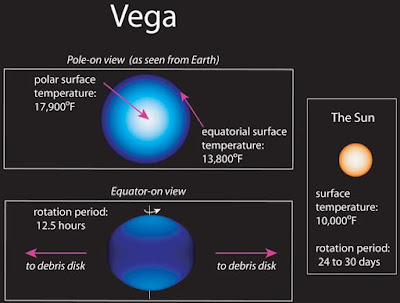 ~ "the planet they call Pluto": At the time our story was published, Pluto was classified as
a full-fledged planet (and as far we're concerned, it always will be): "Pluto (minor planet designation: 134340 Pluto) is a dwarf planet in the Kuiper belt, a ring of bodies beyond
the orbit of Neptune. It was the first Kuiper belt object to be discovered and is the largest
known plutoid (or ice dwarf)." — Wikipedia (HERE and HERE). 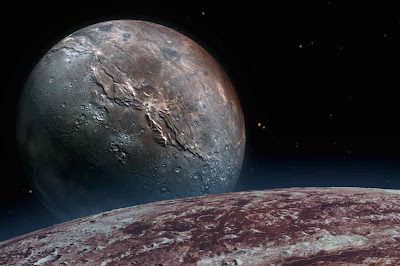 ~ "halfway between the third and fourth planets": That is, between Earth and Mars. 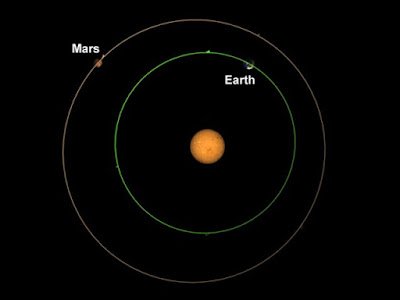 ~ "reproduce by asexual fission": You have to wonder how much fun that is: "Some organ-isms, all single-celled, can asexually reproduce simply through the act of dividing their cells. When this division creates two identical cells, it is referred to as binary fission. When it creates three or more new cells, it is called multiple fission. Either way, a number of bacteria and protists rely on this form of asexual reproduction to replicate their DNA." — Science Terms (HERE).

~ "the Hercules Cluster M13": If you've got a spaceship and you're on the run from the law, it's a great place to hide: "Messier 13 or M-13, also designated NGC-6205 and sometimes called the Great Globular Cluster in Hercules or the Hercules Globular Cluster, is a globular cluster of several hundred thousand stars in the constellation of Hercules." — Wikipedia (HERE). 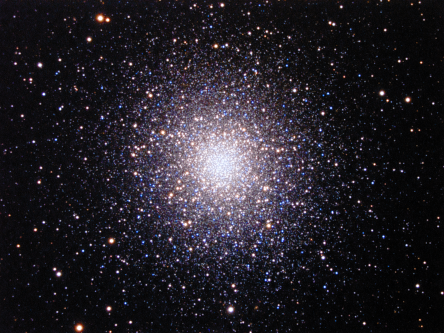 ~ "Ganymede, the largest satellite of the planet Jupiter": It's also "the ninth largest object in the Solar System, [and] the largest without a substantial atmosphere." — Wikipedia (HERE and HERE). 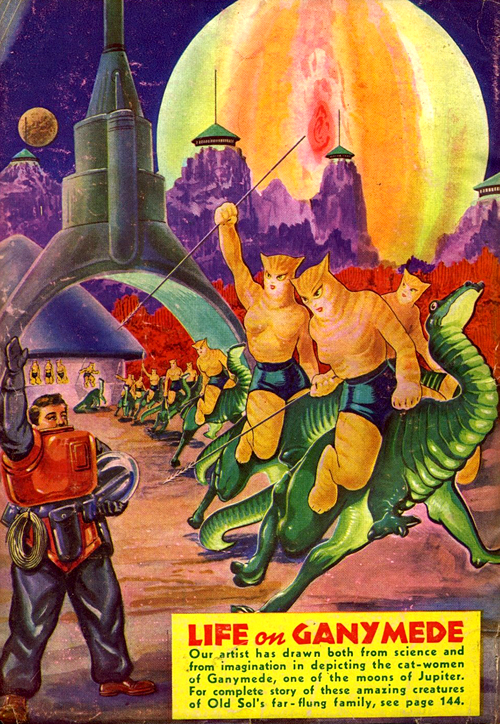 ~ "the time of Leewenhoek [sic]": That would be Antonie Philips van Leeuwenhoek (1632-1723), "best known for his pioneering work in microscopy and for his contributions toward the establishment of microbiology as a scientific discipline." — Wikipedia (HERE).

~ "the Rigellian-Sagittarian Convention": "Rigellian" is the adjectival form of Rigel, a star roughly 860 light-years from Earth (Wikipedia HERE and HERE), and "Sagittarian" the adjectival form of Sagittarius, a constellation towards which the center of the Milky Way
galaxy lies (Wikipedia HERE).
~ "Antares XII": A red supergiant star, this one about 550 light-years distant; current cosmological theory frowns upon the notion that it might have any planets: "Antares
appears as a single star when viewed with the naked eye, but it is actually a binary star,
with its two components called α Scorpii A and α Scorpii B." — Wikipedia (HERE and
HERE). 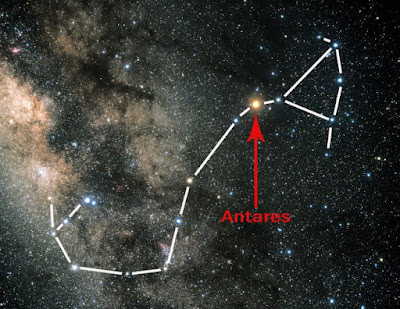