"If We're Not Very Careful, She'll Kill Others" 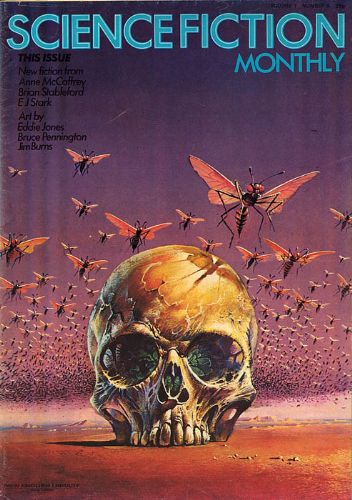 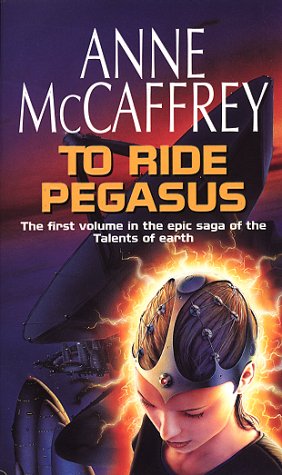 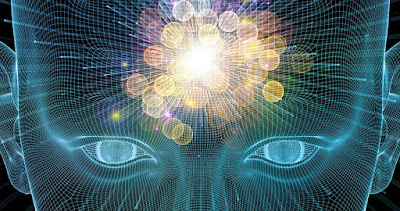 ". . . the only way in which such valuable items could have been removed from a store dummy in a scanned, warded, very public display window in the five-minute period between the fixed TV frames was by kinetic energy."

A relatively minor crime in the grand scheme of things it may be, but it threatens to undo all the good will the psychically-gifted Talents have managed to establish with the normals and
to scuttle an important Senate vote—all of which is bad enough, but then someone is killed, triggering a frantic and highly dangerous chase. Needless to say, Daffyd op Owen has his hands full . . .

Characters:
~ Daffyd op Owen:
". . . we are far more determined . . . and better-equipped . . . to discover the real criminal than you could ever be, no matter what your personal stake in assigning guilt might conceivably be."
~ Lester Welch:
"A man'll use any tool that works . . . until it scratches him, that is."
~ Charlie Moorfield:

"There never has been so much as a civil misdemeanour by any of our people. No breach
of confidence, nor integrity. No crime could be shielded from fellow Talents."
~ Harold Orley:
"He tried to rise, one clenched fist straining towards the building."
~ Police Commissioner Frank Gillings:
"We regret exceedingly that the evidence points to a person with psychic talents. We must insist that the larcenist be surrendered to us immediately . . ."
~ Gil Gracie:
"Try keeping your physical eye on an object for an hour!"
~ Ted Lewis:
"Op Owen nodded to Ted Lewis, the top police finder who had accompanied the official group. He stood a little to one side of the others. Of all the visitors, his mind was wide
open."
~ City Manager Julian Pennstrak:
"I have, however, used my official prerogative to supervise the hunt. There're enough sympathetic people on the public media channels to play down the Talent angle—at my request—but you know what this kind of adverse publicity is going to do to you, this
Centre and the Talented in general. One renegade can discredit a hundred honest injuns.
So, what can I do to help?"
~ "Maggie O":
"She had not been pretty by ordinary standards but she had been so different that her
image had registered sharply. The narrow face, the brilliant eyes, slightly slanted above
sharp cheekbones, the thin, small mouth and the pointed chin were unusual even in an
area of ethnic variety."
~ Webster and Heis:
"Op Owen pushed gently against their minds and was satisfied with his findings. They possessed the natural shielding of the untemperamental which made them less suscep-
tible to emotional storms."

Typos: "in a conservative but expensive grey fitted [what? suit?]"; "mindless [mindlessly] brushing aside".

Resources:
- The late Anne Inez McCaffrey was a mainstay in SFF; see Wikipedia (HERE), the SFE (HERE), the ISFDb (HERE), and the IMDb (HERE).
- Psionics, telepathy, clairvoyance, teleportation, and telempathy are all mentioned in our story. The SFE provides a good summary of psi powers (HERE), while Winchell Chung's Atomic Rockets website has a skeptical page devoted to psionics (HERE):

"Putting this section into this website is really straining things to the breaking point since there is little or no hard scientific evidence that
such a thing exists. But, like faster-than-light starships, it shows no
signs of going away. Psionics are mystical powers of the human mind
that always seem to be absent when tested for in a research lab. Sort
of like Mr. Snuffleupagus. These are powers such as telepathy and psychokinesis. In other words, psionics is Magic with a fancy science-
fictional name." 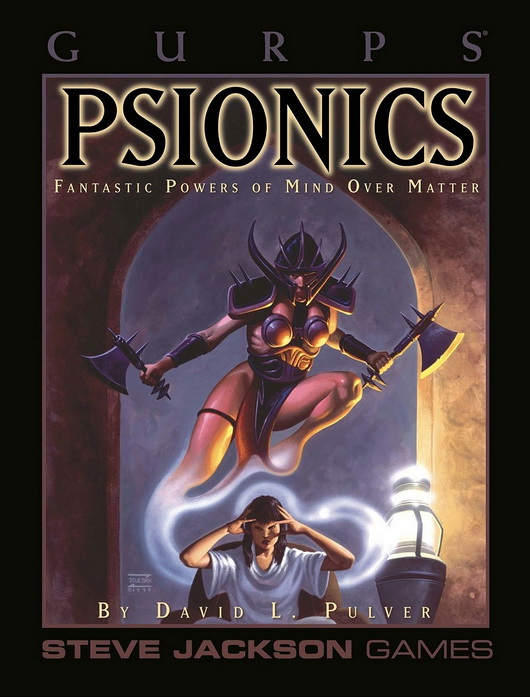