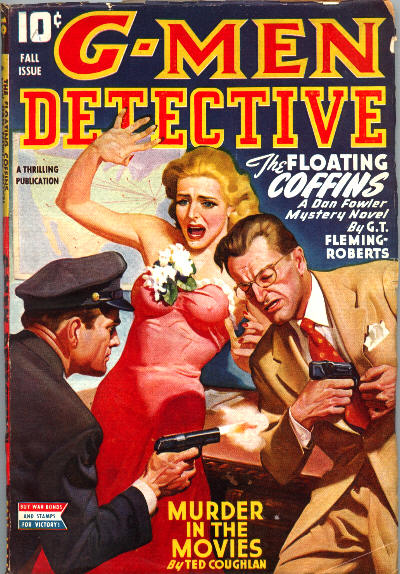 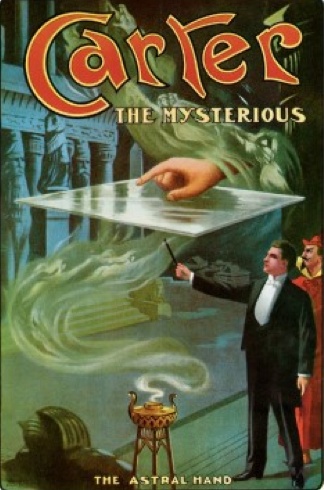 "The Great Gadsden Famous Magician Is Suddenly Confronted by a Grim Murder Mystery Far More Baffling Than His Stage Tricks!"

The show must go on, even if there's a dead body backstage . . .

Characters:
~ John Carter:
"I know he was stabbed here for there are still a few drops of dried blood on the floor."
~ Froggy Taunton:
"I wouldn’t use that grease paint. It is probably poisoned."
~ Nancy Gardner:
". . . opened the door of the dressing room clad in her costume for the show and there were police behind her."
~ Tony Fairmont:
". . . the high wire act."
~ Fred Buckley:
"That may be why he was killed."