IT'S POSSIBLE THAT not every fan of Perry Mason knows that in his early days as a pulp writer the infallible lawyer's creator, Erle Stanley Gardner, produced several pulpy stories which can easily be considered science fiction/fantasy (SFF); certainly the Internet Science Fiction Database (ISFDb) classifies them as such, with one in particular being . . . 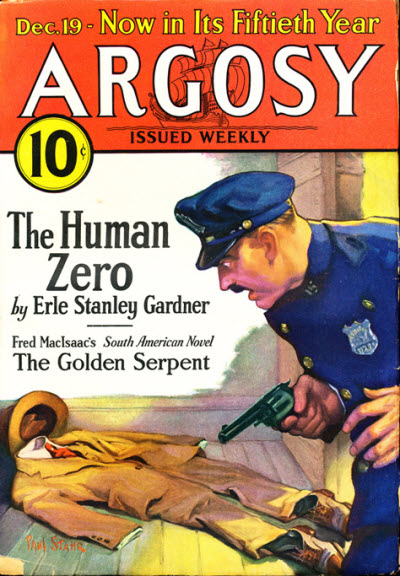 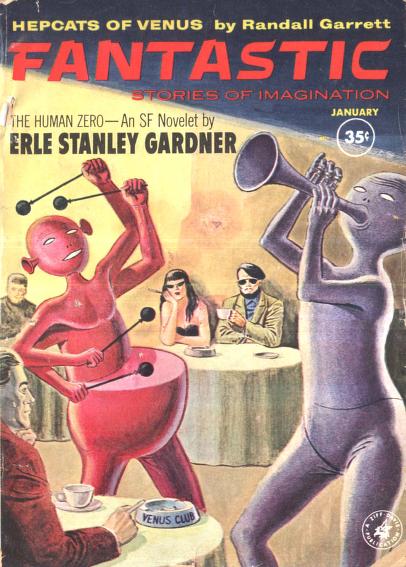 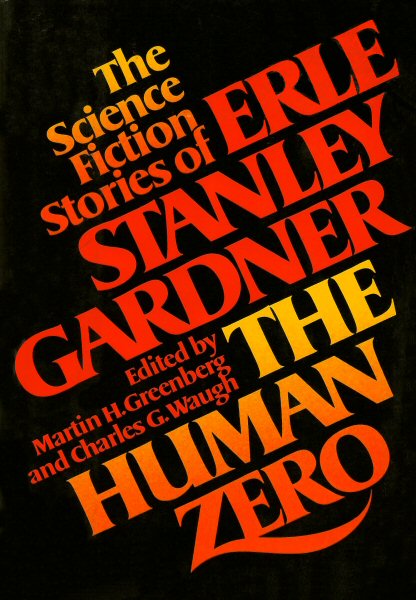 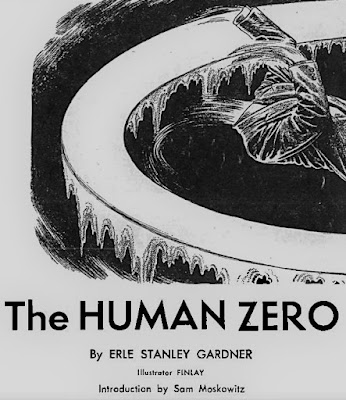 ". . . he leaped back, just as the panels of the door splintered under a hail of lead which came crashing from the muzzle of a sawed-off shotgun."

Caged mice are disappearing—too bad for them—but the same thing is happening to uncaged people, victims who leave behind only their empty clothes . . .

Chapter 1: "A Mysterious Kidnaping"
Chapter 2: "Who Is Albert Crome?"
Chapter 3: "Into Thin Air"
Chapter 4: "A Madman's Laboratory"
Chapter 5: "A Fantastic Secret"
Chapter 6: "Still They Vanish"
Chapter 7: "A Fiend Is Unmasked"

Characters:
~ P. H. Dangerfield:
". . . a millionaire member of the stock exchange . . ."
~ Arthur L. Soloman:
". . . [had] a dry, husky voice that was as devoid of moisture as a dead leaf scuttling across a cement sidewalk on the wings of a March wind."
~ Bob Sands:
"What has the bank got to say about how much kidnapers demand?"
~ Sid Rodney:
"I may have a hunch that's worth while. Will you give me a break on it, captain, if it's a lead?"
~ Captain Harder:
". . . nodded wearily."
~ Ruby Orman:
"Scene one of greatest consternation. Men glanced at each other in an ecstasy of futility."
~ Charles Ealy:
"Dramatic scene enacted in office of Captain Harder at an early hour this morning."
~ Detective Sergeant Selby:
"Keep sober."
~ The servant:
"When I count three, sir, I shall shoot." 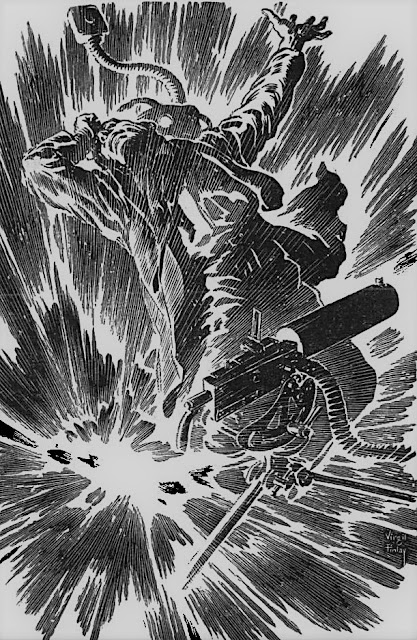 Typos: "strength of the mortal"; "that shoes"; "The officer was pined"; "termperature"; "I dont know"; and several lines were chopped up on page 39.