"Murders and Why They Interest Us."
By E. Phillips Oppenheim (1866-1946).
First appearance: The Sunday Mail, Brisbane, Australia,
4 January 1925 as "Psychology of Crime Discussed by
Sensational Novelist." 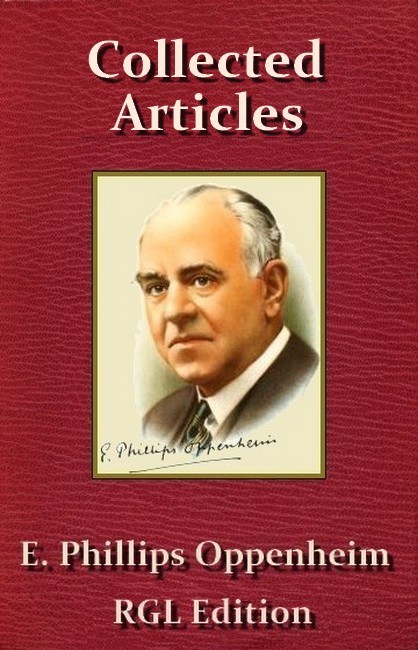 "A profound student of crime from the age (as he now reveals) of
eighteen, Mr. Oppenheim is to-day perhaps the best-known writer in
the English language in his own particular field."

By the time this article appeared, Sherlock Holmes was very near the end of his career as a crime solver, preparing for his retirement to Sussex to cultivate bees, so that the editorial comment just above has some validity. Oppenheim's main concern is to establish a plausible rationale with the public for his own fictional output by comparing and contrasting it with
real-life crime.

A few brief excerpts:
"If you write about crime, you must be able to trace the mental process that led up to it."
"Our interest is excited and our senses are kindled, for the simple reason that, victor or victim, the thing might have happened to us. This is the inner meaning of plausibility . . ."
"In any modern criminal case—say a murder trial—the student is compelled to start at the wrong end."
"There is a man of my acquaintance at the present moment who I am perfectly certain would commit a murder to-morrow if he had the courage."
"My first personal association with crime was when, at the age of 18, I was spending a few months on Exmoor—the loneliest part of England."
"The activities of this order of being have increased since the war, possibly because since those days of wholesale slaughter the value and sanctity of human life have fallen in the scale."
"[America's] ports, however, are still open, although to a restricted degree, to a constant stream of immigrants anxious to share in her prosperity. Naturally enough, this leaven of hot-blooded denizens of Eastern European countries, many of them newly arrived in the country, makes for a larger percentage of crime."

". . . this habitual criminal, this person who commits crime as a matter of business or through sheer moral degeneration, is of very little practical use to the novelist. No one
wants to read about him and he makes no general appeal."
"The novelist in his eager probing of life in search of material is attracted wholly and entirely by the second class of criminal, namely, the man or woman who commits an
offence against society through lack of restraint. This is the man worth talking about,
worth studying, worth analysing."
"He was the victim of a code which exists for the benefit of the majority, and from
which the minority must suffer."
"A community must be governed by standardised statutes and not by the standard of a variable human intelligence subject at all times to variation of influence. . . . Fixed laws
are the only practical deterrent."

Resources:
- You can read more about Exmoor in Wikipedia (HERE). 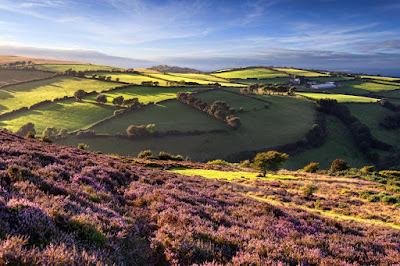 - Roy Glashan has compiled an interactive bibliography of E. Phillip Oppenheim's works (HERE); for RGL's comprehensive Oppenheim page go (HERE).
- The IMDb's filmography (HERE) gives Oppenheim 48 screen credits from 1914 to 1973,
the last being an episode of The Rivals of Sherlock Holmes (HERE). 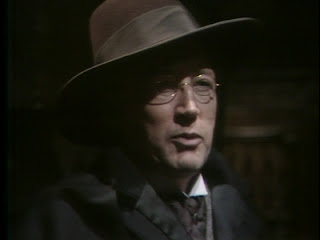