BACK IN THE middle of the 20th century one of the editors of The Strand compiled into a book the notes he made of the time that he had spent with the magazine; while it's of interest to general readers, several chapters do briefly offer some tidbits about crime and detective fiction authors . . . 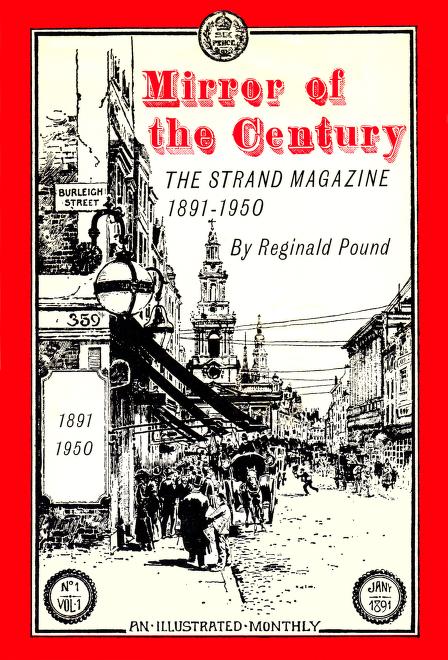 
. . . "'Let's Keep Holmes Alive' clubs were formed" . . . "outlying groups dedicated to the perpetuation of Holmes as a figure of awesome regard" . . . "The Turks in 1920 believed him capable of being up to no good" . . . "a vitality that has passed from the surprising to the inexplicable" . . . "to the bookstalls with the fierce resolve of shoppers at the January sales" . . . "credulous and uncritical" . . . "ineptitude in certain matters of scientific detail" . . . "a Holmes furore over there" . . . "closing time at the library was extended by half an hour" . . . "any immediate anxiety for money soon disappeared" . . . "content with the surer profits".


. . . "he had not distinguished himself as a war historian" . . . "a thinner magazine became inevitable" . . . "foiling the machinations of a German villain named Von Bork" . . . "the sense of humour, concerning which Englishmen tended to behave as if they held the world copyright" . . . "Plots sprang up at a wave of his ridiculously long cigarette holder" . . . "the peak of a fame that eclipsed Conan Doyle's with the new reading public" . . . "He was not so fastidious about firearms as James Bond" . . . "a society for the extermination of unpleasing individuals" . . . "grades of living beyond our dimension" . . . "Conan Doyle's latest psychic obsession" . . . "I can only write what comes to me". 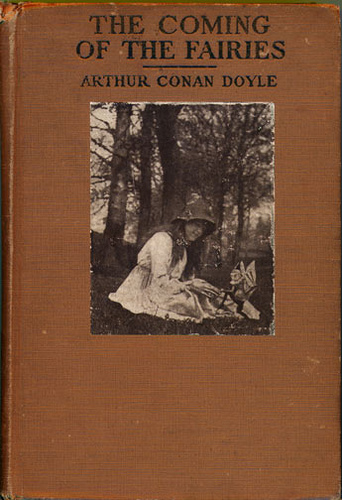 
. . . "Wonderful is the atmosphere of war." . . . "the most absurdly memorable fiction character of our time" . . . "The last of the fifty-six Sherlock Holmes stories published in The Strand through thirty-six years appeared in the issue for April 1927." . . . "a sterling example of the patience and loyalty of the British public" . . . "Despite many inducements, he had remained faithful to The Strand" . . . "as formula-ridden as their commercial counterparts" . . . "it is inconceivable, incredible and fantastic" . . . "he settled down to write two novels a year by dictating an average of 4,000 words a day, four days a week. He kept it up for thirty years" . . . "the fecundity and inventiveness of Simenon". 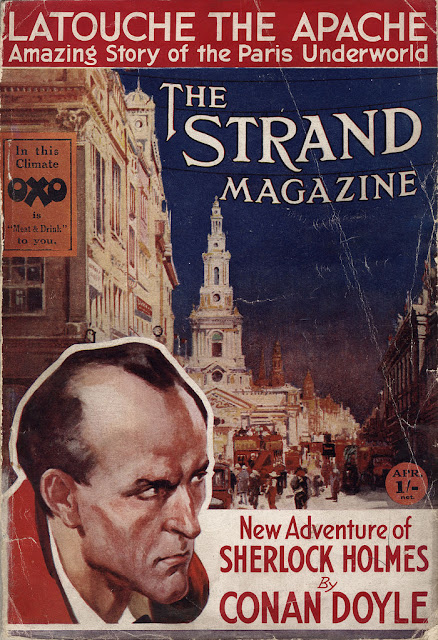