SHERLOCK HOLMES describes him this way:

"But in calling Moriarty a criminal you are uttering libel in the eyes of the law—and there lie the glory and the wonder of it! The greatest schemer of all time, the organizer of every devilry, the controlling brain of the underworld, a brain which might have made or marred the destiny of nations—that's the man! But so aloof is he from general suspicion, so immune from criticism, so admirable in his management and self-effacement, that for those very words that you have uttered he could hale you to a court and emerge with your year's pension as a solatium for his wounded character." — The Valley of Fear (1914; HERE)

Not only that, Holmes claims this "controlling brain" isn't too shabby at arithmetic . . .

"On the Title of Moriarty’s Dynamics of an Asteroid."
By Alejandro Jenkins (born 1979; HERE).
First appearance: Arxiv.org, 5 August 2014. 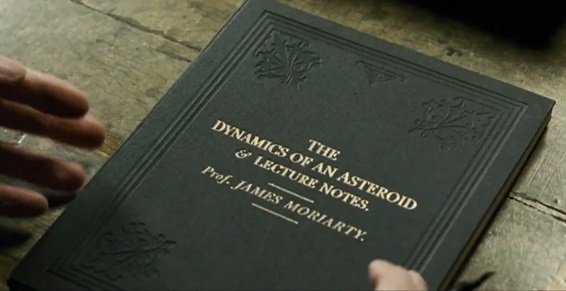 Abstract: "We propose an explanation of the title of Prof. James Moriarty’s treatise Dynamics of an Asteroid, a scientiﬁc work mentioned by Sherlock Holmes in The Valley
of Fear and prominently featured in Guy Ritchie’s 2011 ﬁlm Sherlock Holmes: A Game of Shadows. Our views on the subject differ from those expressed in Isaac Asimov’s 'The
Ultimate Crime.'"

Conan Doyle has been accused of scientific errors in his Holmes stories; is this one of them? 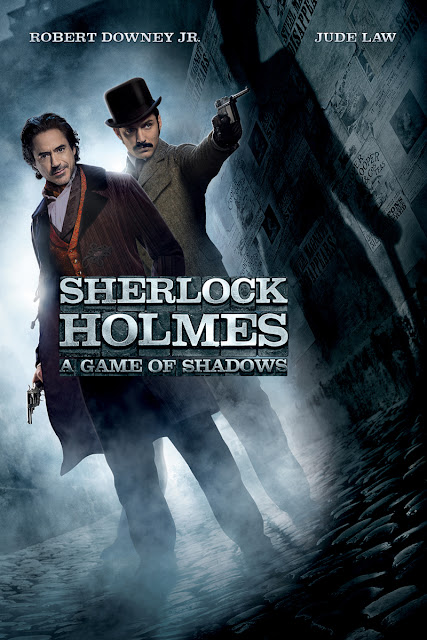 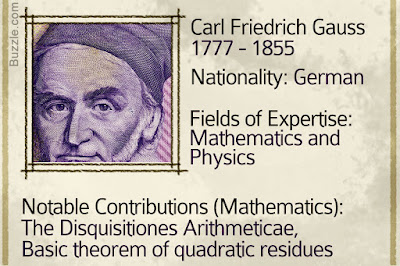 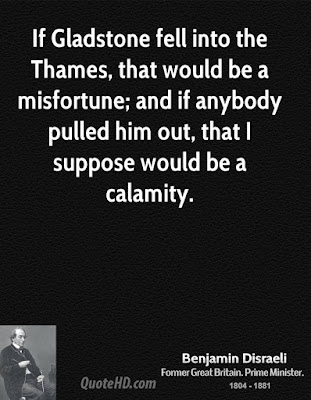 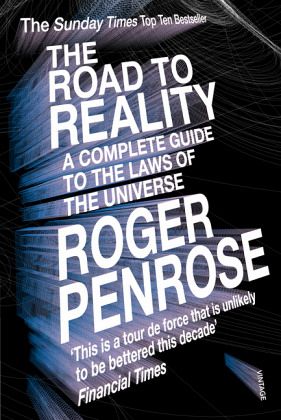 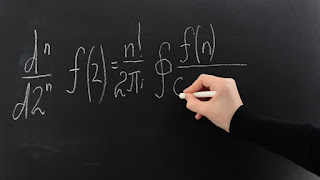 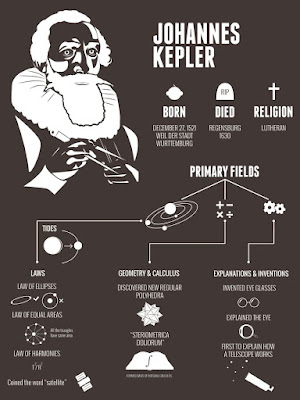 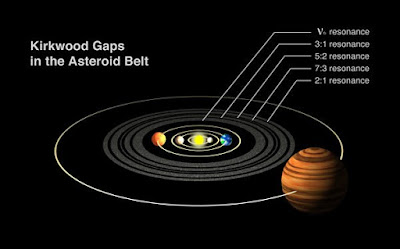 Resources:
- Our author takes exception to the conclusions about Professor Moriarty that Isaac Asimov comes to in "The Ultimate Crime" (Caution: SPOILERS! HERE, HERE, and HERE), which was collected in More Tales of the Black Widowers (1976; HERE); it's one of his numerous stories about a dinner club that solves crimes (HERE, HERE, and HERE)—or tries to, at least; also see Jennifer Ouellette's article (HERE). 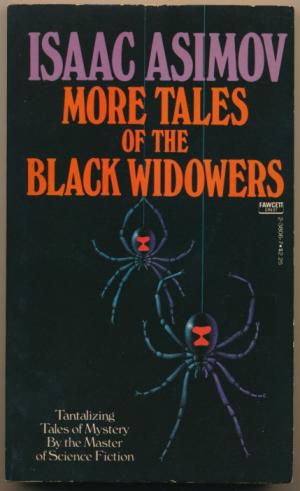