"He's Worth a Hundred Times Your Make-Believe Million Dollars" 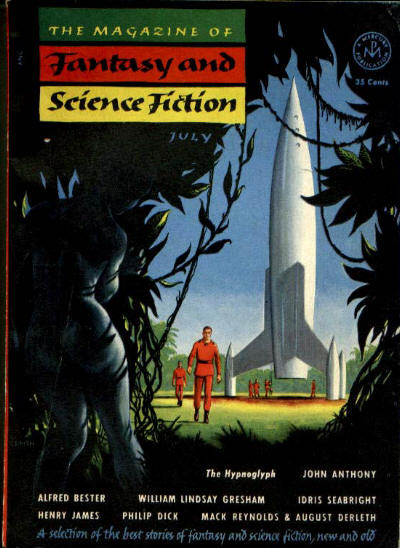 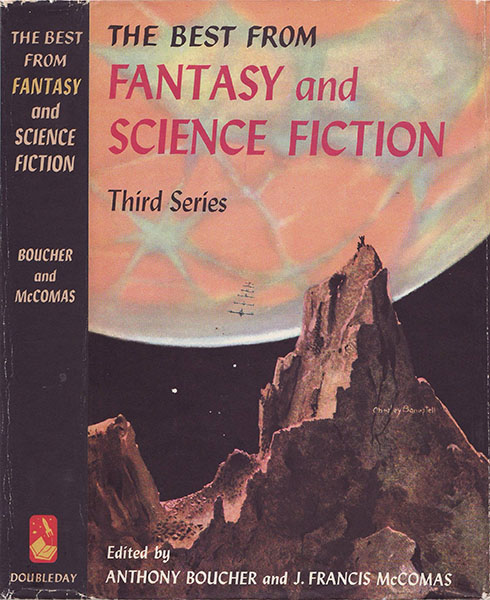 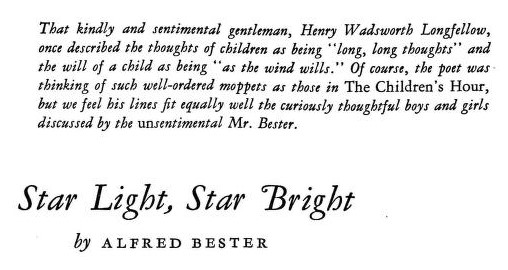 Most geniuses excel in only one area; take Stuart, for example, who can't spell worth a hoot but knows just how to keep from being "it" . . .

Major characters:
~ M. P. Warbeck:
"You can't imagine how flattering it is for a schoolteacher to be taken for a thief."
~ Walter Herod:
"I've got 75,000 a year I'm taking out of this and I'm not going to let you chisel."
~ Joe Davenport:
"There's a million kids a square inch in Brooklyn."
~ Jacob Ruysdale:
". . . disliked being separated from his liver & onions but was persuaded by $5."
~ Stuart, Anne-Marie, Tommy, George, and lazy Ethel:
"Do I have to diagram it? What would the army pay for a disintegration beam? What would an element-transmuter be worth? If we could manufacture living robots how rich would we get? If we could teleport how powerful would we be?" 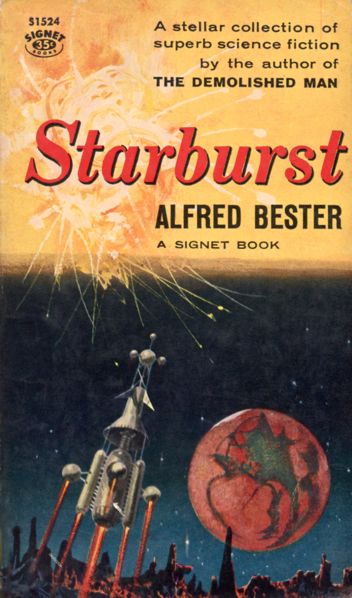 Resources:
- REFERENCES: "You've got no right to kidnap me and grill me like the MVD," a reference to Soviet Russia's secret police organization (Wikipedia; HERE); "It's a switch on the Spanish Prisoner routine" (Wikipedia; HERE); "He's probably figured out tricks that would make Dutch Schultz jealous," referring to (THIS) "gentleman" (Wikipedia); and "Ringaleevio, Chinese tag, Red-Light and Boxball" (Wikipedia and Dictionary.com; HERE, HERE, HERE, and HERE).
- A similarly themed book and movie adaptation thereof are detailed in Wikipedia (SPOILERS; HERE and HERE), but note that Bester was there first, even beating out another vaguely sim-ilar story by Jerome Bixby (HERE) by half a year.
- Previously in "You Must Be One Lousy Shot" (HERE), we featured the nearly unpindownable SFF that Alfred Bester was capable of. 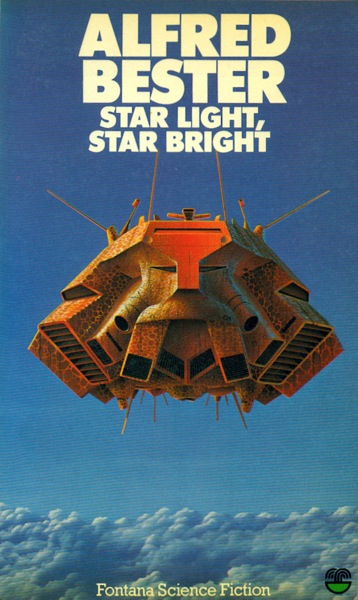