"Up Above a Blaster Sizzled and Rock Clattered" 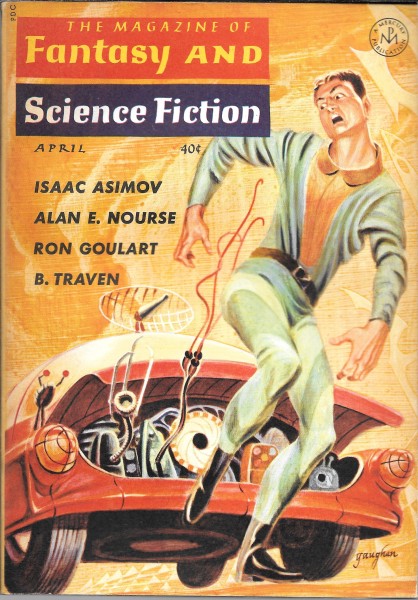 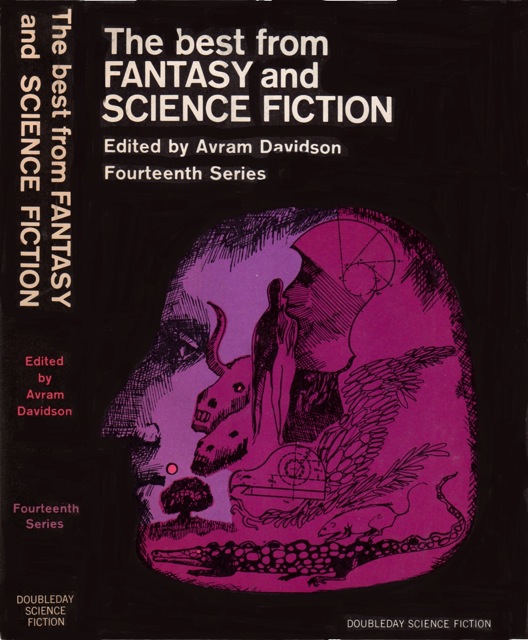 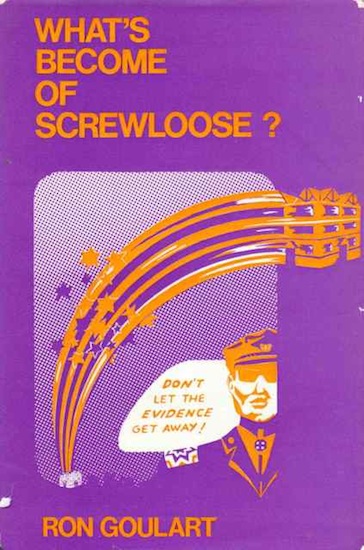 "The disintegrator didn't leave much."

As our editor, Avram Davidson, informs us, "Although this latest Ron Goulart story displays his unmatched talent for the reductio ad absurdam, it is not basically a funny story at all." Proceed with caution . . .

Major characters:
~ Stu Clemens:
"Watch out. It's not the girl. He may try to make a break now."
~ Lawagon-A-10:
"Right now Clemens needed the car badly, needed what it could do."
~ Jr. Marshall Kepling:
"Central verifies the ID on the kidnapper from the prints we found."
~ The repairman:
"I have just apprehended and tried him. He was disguised as a repairman . . ." 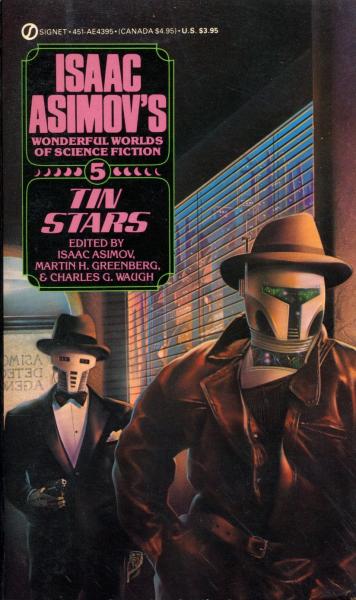 Resources:
- Ronald Joseph Goulart seems to enjoy mixing the detective and science fiction genres (thus "sf-tec"), usually with good results—although, as he admitted in an interview: ". . . none of this plays fair with the reader, I guess, which is why there is some annoyance from some circles"; for more about that go (HERE).
- The usual valuable reference sources: Wikipedia (HERE), the SFE (HERE), the ISFDb (HERE), Fantastic Fiction (HERE), and the IMDb (HERE; 6 writing credits); as you can see from those, most of his writings can be grouped into various milieus, with "Into the Shop" falling into his Barnum System sequence, which the SFE elucidates as:

". . . a Space-Opera venue called the Barnum System which much resembles Southern California: urbanized, helter-skelter, crazed and balkanized, the planets of this system . . . are populated in large part by traditional comic stereotypes or humours, deftly drawn. Again like many of its successors, this pattern-setting tale [one of his novels, The Sword Swallower] features a gangly detective on the trail of a complex crime; his need to search out clues and suspects takes him (conveniently) through a wide spectrum of scenes and characters. Similarities of plot and setting (and numerous cross-references) dog any anatomizer of series in the Goulart universe, but other books specif-ically set within the Barnum System – which Goulart added to throughout the most active years of his sf career – are numerous and enjoyable . . ." 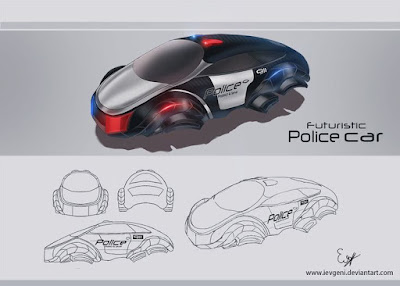