"You Must Be One Lousy Shot"

ABOUT SIX YEARS before today's story appeared, Ray Bradbury published "A Sound of Thunder" (online HERE), originally in Collier's, a time travel tale which seems to have been continuously in print ever since; the underlying premise of "Thunder" even gave rise to a pseudoscientific notion (but not the phrase itself) called "the butterfly effect," which, despite its unconfirmability, has gained some cultural traction (HERE). We're just speculating, but it looks as if Alfred Bester, ever the contrarian, decided to thumb his nose at Bradbury's idea
and write his own version. If you know what solipsism is, you're already ahead of the curve. 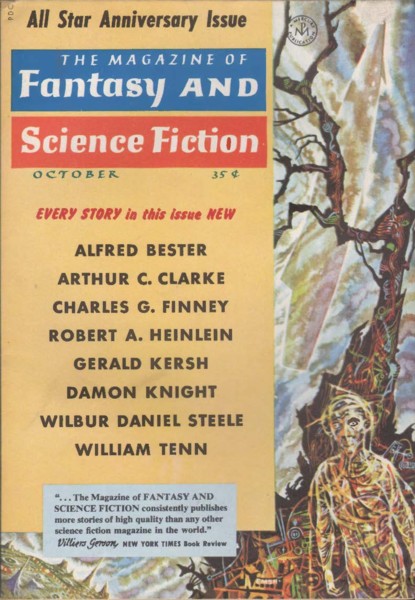 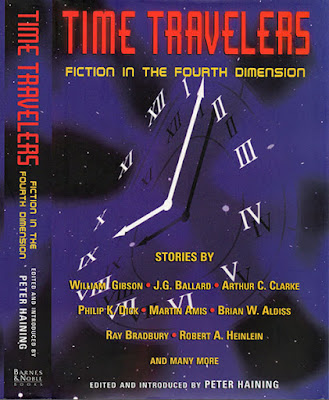 ". . . I'd better warn you that this is not a conventional time story."

Judging from what happens in our tale, a time machine just might be the one means that a murderer should never try to use . . . 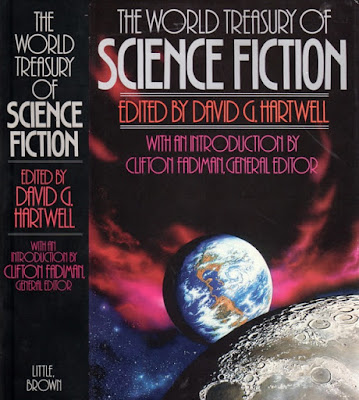 Resources:
- Plenty of info about Alfred Bester is available on Wikipedia (HERE), Galen Strickland's The Templeton Gate (HERE), the SFE (HERE), and the ISFDb (HERE); Wikipedia also has a SPOILERIFIC short article about our story (HERE), unless you skip the synopsis.
- The reference to a person "who might have passed for the third Smith Brother" undoubtedly applies to (THIS): 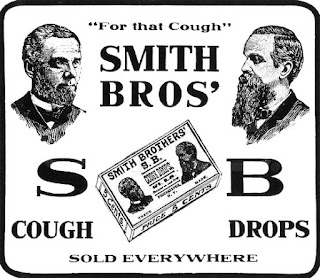 - More time travel lowjinks can be found in Robert Sheckley's "A Thief in Time" (HERE). 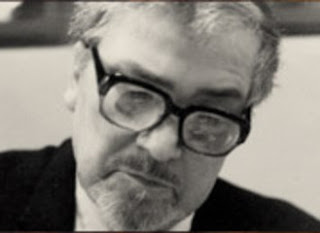