"Would You Be Interested in a Dead Gambler in a Hotel Room?"

THE OTHER DAY we covered a story by Raymond Chandler (HERE), generally regarded as occupying the pinnacle of hardboiled crime fiction; Bill Pronzini notes:

Certainly Michael Shayne, the Miami-based private eye, owed a lot to Chandler; another writer, not too shy about proferring his own imitation of Chandler as filtered through
Shayne, would be the pseudonymous author of . . . 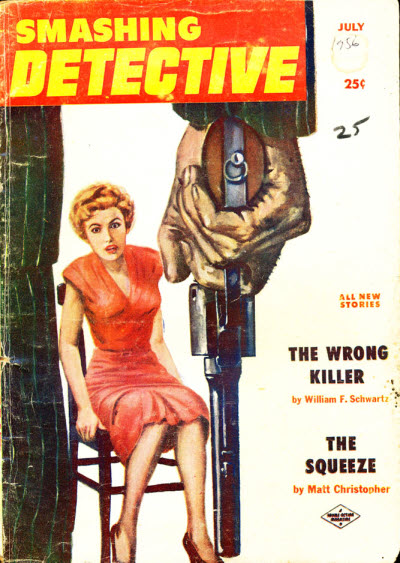 "Like most practical jokers, Jack Kane didn’t appreciate a joke played on him—especially when it connected him with a killing."

Mark Twain, always one for a good joke, soberly wrote, "When grown-up persons indulge in practical jokes, the fact gauges them. They have lived narrow, obscure, and ignorant lives, and at full manhood they still retain and cherish a job-lot of left-over standards and ideals that would have been discarded with their boyhood if they had then moved out into the
world and a broader life." He could have been talking about Jack Kane . . .

Resources:
- REFERENCES: "bolita king": Bolita is/was "a type of lottery which was popular in the latter 19th and early 20th centuries in Cuba and among Florida's working class Hispanic, Italian, and black population" (Wikipedia; HERE). "Beside the body was a .32 Colt": Probably meaning the automatic pistol described in (Wikipedia; HERE). "You take Marilyn Monroe": "a major popular culture icon" according to (Wikipedia; HERE). "The face of Kane went passed [sic] red and began to technicolor.": A film process that's been around a lot longer than we realized (Wikipedia; HERE). "Why, you know I wouldn’t take a C-note from you": A reference having nothing to do with music (Wikipedia; HERE). "If I was Eisenhower—": At the time, President of the U.S.-of-A. (Wikipedia; HERE). "I’ve had enough of this Jackie Gleason and Burns and Allen liverwurst, ladies and gentlemen.": Three of the most popular TV comedians of the '50s (Wikipedia; HERE and HERE).
- According to FictionMags, dozens of stories attributed to "Thomas Thursday" appeared in various slicks and then pulps starting in 1918 and running all the way to 1959, some of them in the sports and Western genres, with the majority being crime fiction; his only series character was Chief Howard, featured in just three stories for Famous Detective and Smashing Detective, but he's not in today's narrative.
- See Bill Pronzini's article about Raymond Chandler's novel The Big Sleep (1939) on the Mystery*File weblog (HERE) and Kevin Burton Smith's comprehensive article at The New Thrilling Detective Web Site about Michael Shayne (HERE). 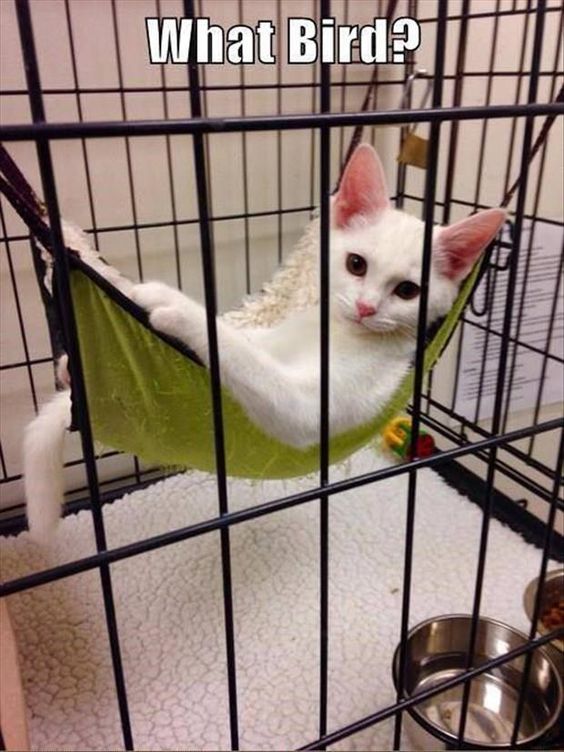 - Perry Mason has a brush with a talking bird in The Case of the Perjured Parrot (the 1939 novel: The Passing Tramp HERE and Goodreads HERE; and the 1958 TV episode: IMDb HERE). 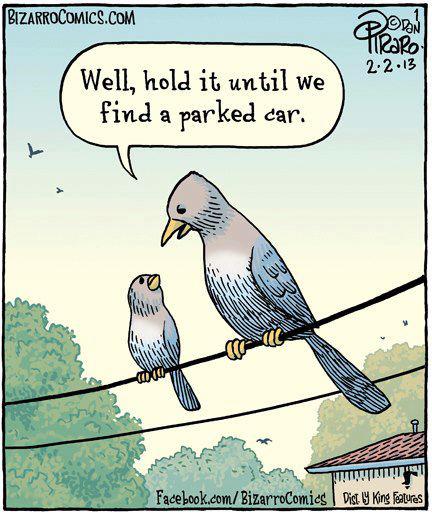