"A Person He Would Least Suspect of Wanting to Kill Him"

HERE WE HAVE a narrative that began life as a television episode, was converted into a magazine story, and then adapted again for TV. 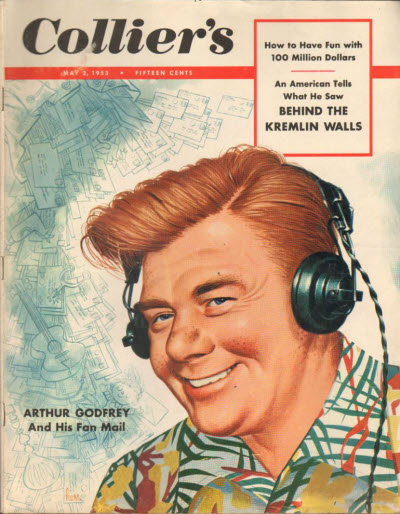 "Never once had Bellingham accepted payment for doing something he was ashamed of."

Major characters:
~ Bellingham (no first name):
"At fifty-six, in a state of semi-retirement, he had managed to provide a solid, well-appointed house in the English Midlands for his wife Edith and their daughter Dorothy, and appeared to lead a most enviable kind of late middle life; one without strife or unrest."
~ Edith Bellingham:
". . . would take exception to rain or dankness, since he was not too robust and since she was, perhaps, a bit overprotective. This was especially so when he would prepare to embark on one of his not-too-frequent business trips."
~ Hakete:
"In the back of a restaurant, oppressively dim and partitioned off by two beaded curtains, sat a man wearing a fez. He was dark, heavy-set and unsmiling."
~ Mr. Garrett:
"'You see, they didn't tell me what you were like,' he said. 'I would have expected someone quite different for this sort of thing. You seem to be so — gentle.'"
~ Arnold Devry:
"It was hard to say whether he was very silly or very smug. In any case, he was friendly, perhaps a little too much so . . ."
~ Inspector Wickes:
"It might make things easier for you if you told us a few things now." 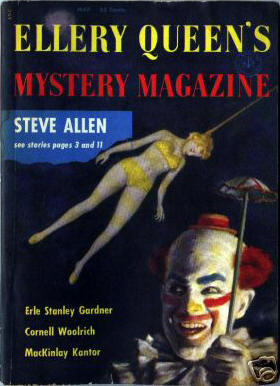 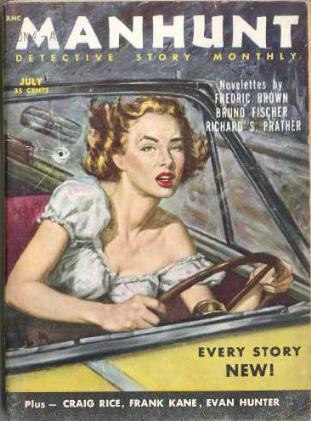 Resources:
- FictionMags lists only two more stories by Elliot West: "I'm Getting Out," Manhunt, July 1953 and "The Meeting in Paris," Cosmopolitan, April 1957 (TV version HERE). This is the same Elliot West who enjoyed a long career in Hollywood, writing "more than 100 television scripts for such shows as Alfred Hitchcock Presents" (IMDb HERE and HERE). 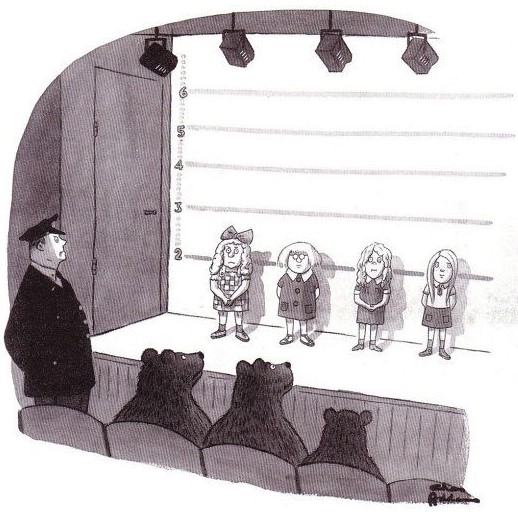