"And Yet the Matter Is Quite Simple Even with These Few Facts Before Us, Which Are Only a Selection from the Body of Evidence in Our Possession"

TODAY'S TALE happens to be the first published Dr. Thorndyke story, beating "The Anthropologist at Large" into print by three months (see "Resource" below for a link
to that story). 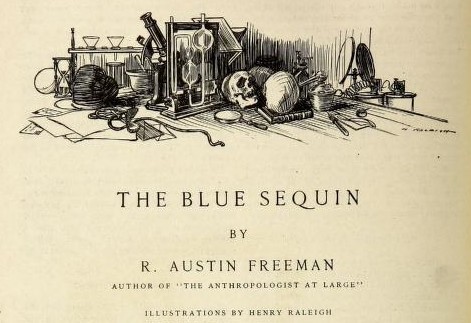 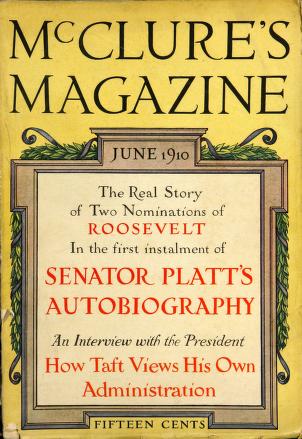 "And now, observe the accumulation of circumstantial evidence against him. He was the last person seen in company with the murdered woman—for no one seems to have seen her after they left Munsden; he appeared to be quar-relling with her when she was last seen alive; he had a reason for possibly wishing for her death; he was provided with an implement—a spiked staff —capable of inflicting the injury which caused her death; and, when he was searched, there was found in his possession the locket and broken chain, apparently removed from her person with violence."

. . . but, of course, he isn't guilty; it merely remains for Dr. John Thorndyke, medico-legalist extraordinaire, to prove it, assisted by his friend Jervis and, among other seemingly incon-sequential things, the little discs from a lady's hat, dyed hair follicles fourteen sixty-fourths
of an inch long, two pyramidal nerve corpuscles and some portions of fibres, and a highly sensitive cow. 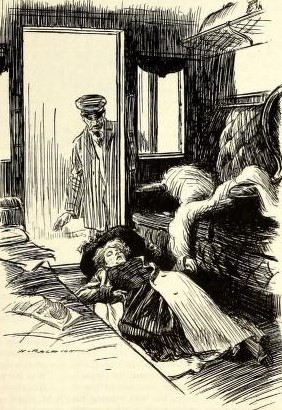 Major characters:
~ Miss Edith Grant:
". . . stepping over to the table, he drew back the sheet reverently and even tenderly from the dead woman's face, and looked down at it with grave pity. It was a comely face, white as marble, serene and peaceful in expression, with half-closed eyes, and framed with a mass of brassy, yellow hair; but its beauty was marred by a long linear wound, half cut, half bruise, running down the right cheek from the eye to the chin."
~ Harold Stopford, A.R.A., an artist:
". . . he is the gentlest and most amiable of men . . ."
~ Edward Stopford, of the firm of Stopford and Myers, solicitors, and the brother of Harold:
"My brother's position fills me with dismay—but let me give you the facts in order, and you shall judge for yourself. This poor creature who has been murdered so brutally was a Miss Edith Grant. She was formerly an artist's model, and as such was a good deal employed by my brother, who is a painter . . ."
~ The station-master:
"There was only one first-class coach, and the deceased was the only person in it."
~ Felton, the butcher:
"Lord bless you, sir, they haven't got no feeling in their horns, else what good 'ud their horns be to 'em?"
~ Jervis:
". . . here I broke off, remembering my friend's dislike of any discussion of his methods before strangers."
~ Dr. Thorndyke:
". . . we can now prove when and where and how Miss Grant met her death. Come and sit down here, and I will explain." 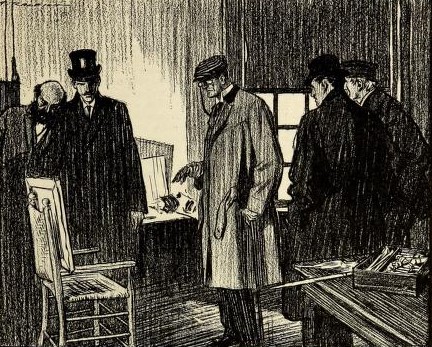 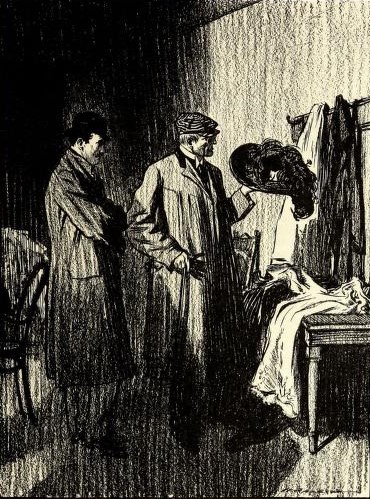 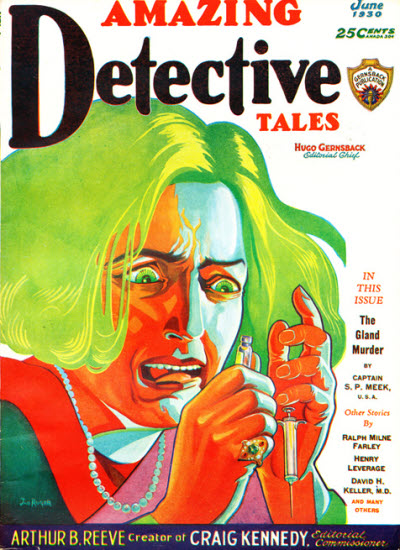 Thorndykeisms:
"It is a great disadvantage to come plump into an inquiry without prepa-ration — to be confronted with the details before one has a chance of con-sidering the case in general terms."
"So, you see, I had six possible theories of the cause of death worked out before I reached Halbury, and it only remained to select the one that fitted
the facts." 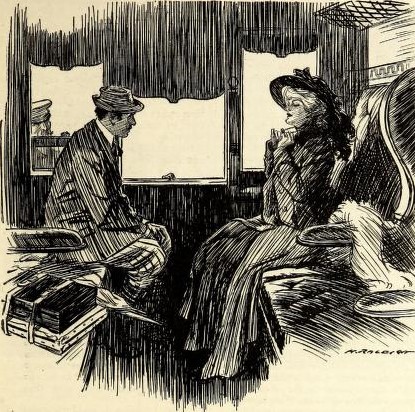 Resource:
- Our previous encounter with Dr. Thorndyke was two months ago (HERE). 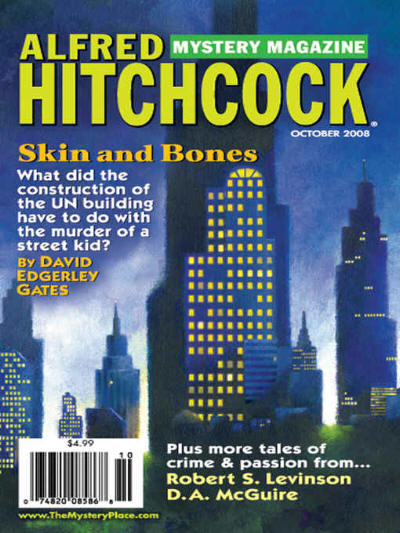