"There on the Floor Was Santa Claus, but Only the Outside of Him"

IF YOU'RE a loyal fan of Rex Stout's Nero Wolfe (a "connoisseur of crime") and Archie Goodwin ("his assistant") sleuthing duo, you might want to skip the next story since
you're probably already familiar with it. For the rest of us, here's Wolfe in trouble up to
his hyperactive cerebral cortex: 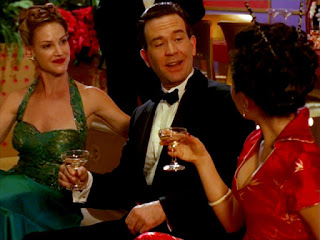 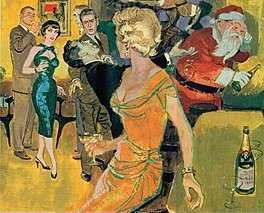 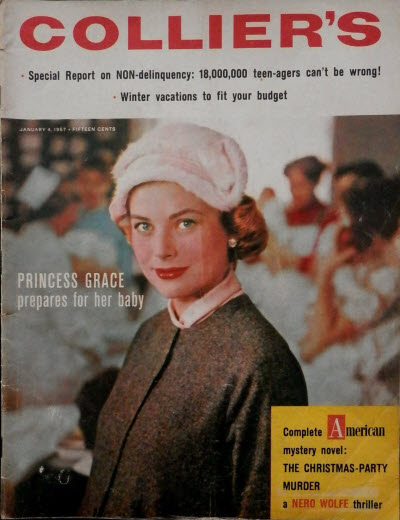 "The Bottweill crew was quite a tangle, an interesting exhibit of bipeds alive and kicking . . ."

Yuletide get-togethers are usually festive occasions marked by joviality and bonhomie, but, while the one at Kurt Bottweill's office party starts that way, it ends on a sour note: murder plain and simple, with the prime suspect being—we kid you not—Santa Claus . . .

Who's in it:
~ See the Cast of Characters at the start of the story. 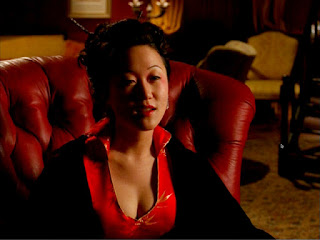 Resources:
- Rex Todhunter Stout had a remarkably long career as a detective fiction writer, considering that (like Raymond Chandler) plotting was his weakest skill; his characterizations, however, were always top-notch. For more on Stout and his creations, see these: FictionMags (HERE), Wikipedia (HERE, HERE, HERE, and HERE), The Thrilling Detective (HERE), the IMDb (HERE), plus the SFE (HERE) and the ISFDb (HERE) for his few ventures into SFFnal territory. 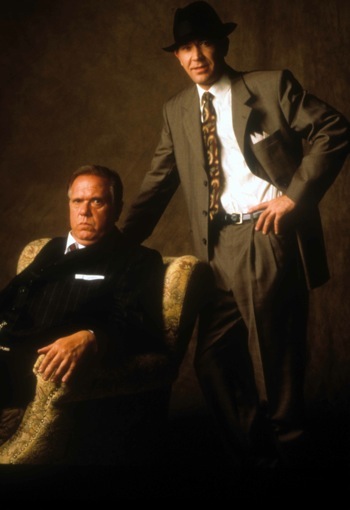 - Cyanide is favored by many killers; see Wikipedia (HERE), which shows us how there's more than one way to die of cyanide poisoning besides gulping Pernod. 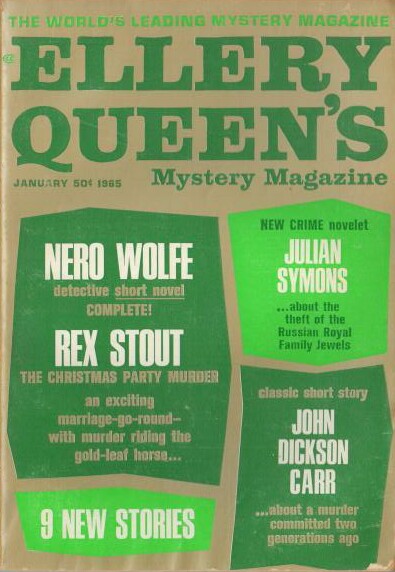 - If you want to know what Rex Stout thought about detective fiction, go (HERE) for his "Grim Fairy Tales." 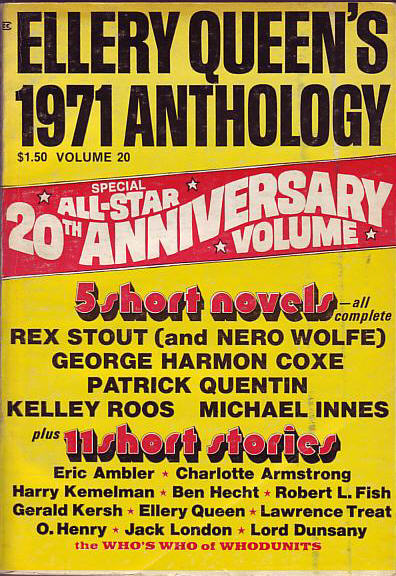