"I Was Only Conscious of a Dark Cloud Obscuring My Sight, a Dizziness in My Head, a Trembling Sensation in My Knees, and the Consciousness of Falling, Falling, Falling, Until It Seemed That I Would Never Reach the Floor" 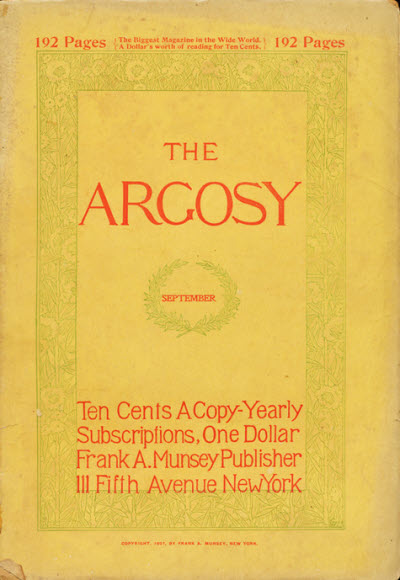 "The middle finger of his left hand was a stub!"

Major characters:
~ Bella Seaford:
". . . aged about twenty-two. Brunette. Beauty above the average. Found dead in room 47, Baxter Building, 8.30 P.M., October 4th, 188—. Bullet hole through heart."
~ John Bright:
"The marks seemed more distinct. There were little dots where the fingers had lain, and the blood had congealed on either side, perfectly outlining the imprint of a hand. It was a man's hand, too, for the dainty little one of the murdered girl could never have left that large impression."
~ Chief Donlan:
"'Nothing to warrant an arrest in all that, Bright,' remarked the chief. 'It is sensationally circumstantial and undoubtedly points the right way, but you must have better information upon which to base a charge of murder.'"
~ Dr. Henry Throck:
"I am unused to scenes of this character, and in all my life this is the first time I ever saw the interior or viewed the proceedings of a courtroom."
~ Jones:
"I did not see her face. She was heavily veiled."
~ The defense attorney:
"It seemed to me that all I feared, as well as all I hoped, would turn eventually on that bit of evidence."
~ John Sater:
". . . I solemnly swear that if you ever leave me in that way, or prove faithless to the vows you willing pledged the day you wed me, I will strike you dead!"

Comment: We'll leave it to you to decide whether or not our author has successfully managed to stack a police procedural on top of a courtroom drama and to finish it all off with an over-the-top melodrama; regardless, we do like the finale.

Resource:
- The FictionMags index lists "Three Theories of a Crime" as John J. Wall's only credited story discovered so far, nor can we can find anything else about the author. 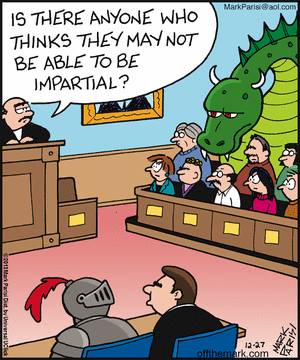