"Under These Circumstances the Psychiatrist Must Become a Detective" 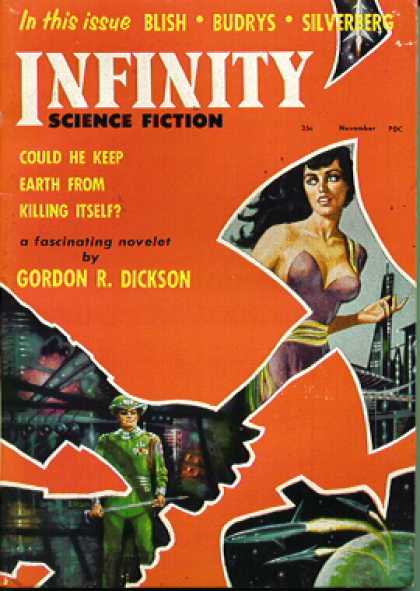 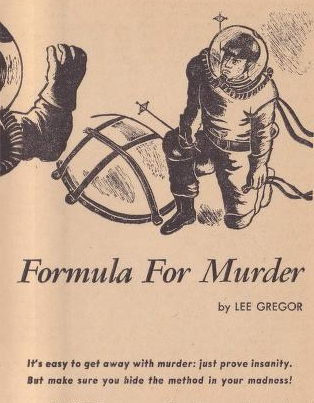 "We have just seen the real beginning of psychological warfare."

There's been a murder aboard a space laboratory orbiting a thousand miles up, and, based on all the evidence, the F.B.I. regards a young particle physicist as their prime suspect. After all, he was at the scene of the crime, he'd argued with the victim after being summarily removed from his research program on the ten-thousand-volt proton synchrotron after a year of hard work, and he even remembers doing it—a piece of cake for the psych team, with their advanced technology, to confirm; but they have to be sure because it's become a case of national security. To get to the bottom of it, two psychiatrists are forced to take drastic measures that could prove fatal—not to the killer, however, but to themselves . . . 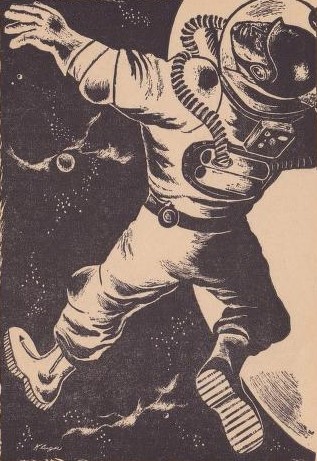 Characters:
~ Professor Glover, project director:
"The figure of Professor Glover slipped from the surface of the space station and twinkled away among the stars."
~ Jim Britten, lowly Ph.D. candidate:
"He was several yards away when another spacesuited figure emerged from the port and helped him stagger the rest of the way. Inside the airlock he collapsed."
~ John Callahan, research scientist:
"Jim, what's the matter?"
~ Dr. Morris Wolf, high tech psychologist:
"Now we find that he deliberately plotted to kill Glover, and the paranoid symptoms are now so intense that he gives us a completely phony story about making millions of dollars out of the discovery . . ."
~ Dr. Alma Heller, Wolf's colleague:
"He might be making up this story to hide his real motive."
~ Lynne Wolf, Dr. Wolf's wife:
"Well, I don't think it's an American. A bit too rich."
~ Bill Grady and Calvin Jones, in cognito:
"Don't malign them. They are good, loyal G-men. But they sat outside my door too long . . ."
~ Charles Wilford, of the AEC:
"Obviously, Dr. Wolf, if security were involved, it is a matter I cannot discuss with you, especially over the phone."
~ Whitehead, the laboratory chief:
"I have a strangeness. A very great strangeness." 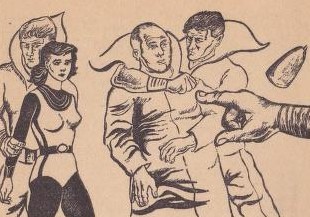 Resources:
- Although Milton Rothman, a research scientist himself, is better known to SFFdom for his essays, he did generate science fiction stories over his long career; see Wikipedia (HERE) and the SFE (HERE) for his background and the ISFDb (HERE) for a bibliography. 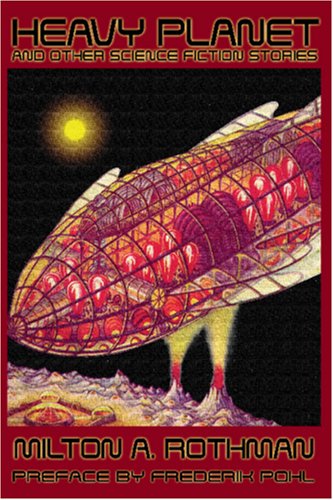 - A TV series episode with a somewhat similar setup but a wholly different plotline is discussed on Steve Lewis's Mystery*File (HERE). 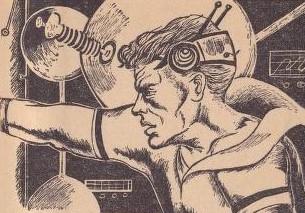