The Case of the Sick Shovel 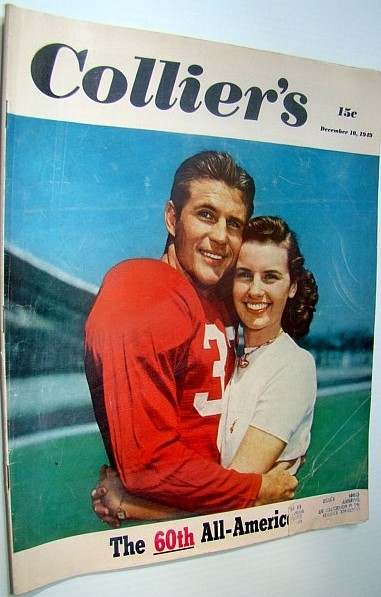 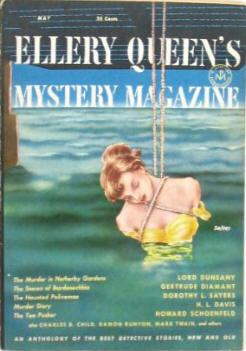 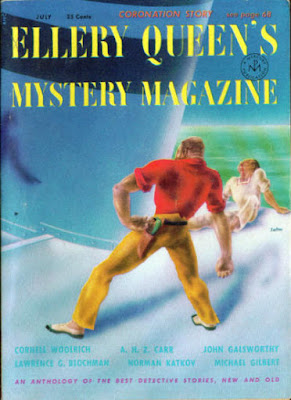 When a young woman inexplicably goes missing, the best forensic investigator on the case will be someone who's never heard of latent fingerprints, much less a gas chromatograph . . . 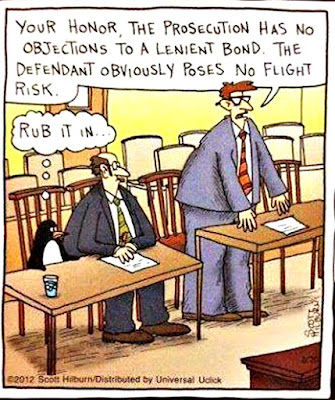