"No Corpse, No Weapon, No Witnesses"

LONG BEFORE Inspectors Poole, Goodman, and Mooney and the efficient Saint-Marie crew started collaring malefactors in the Caribbean (HERE) using automobiles, Airplane Evans was doing it on a bicycle in the balmy South Pacific—but, as far as we can ascertain, the following is his only recorded case: 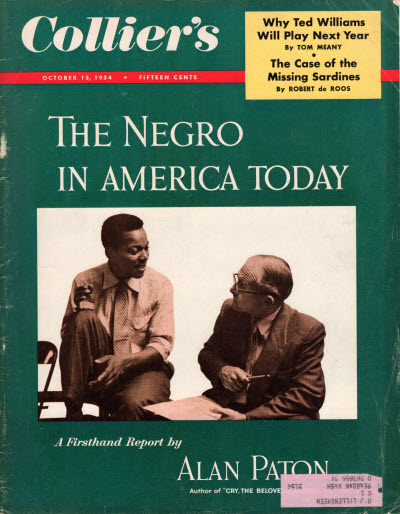 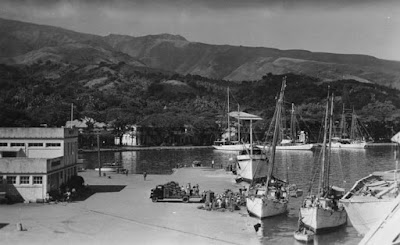 "There were two men and a woman alone on a ketch in the middle of the Pacific. Then one man was gone—no witnesses, no clues, no body. Was this
the perfect crime?"

Nobody could possibly anticipate that the clue which will break this case open is "a pepper mill with some salt in it."

Major characters:
~ Airplane Evans:
". . . opened his eyes and looked up at the rafters of Ah Choy's storeroom. His head hurt unmercifully. He felt sick. A face swam into view from the foot of the cot, huge blue eyes
set in a gentle brown face."
~ Reri:
"You're so smart, darling."
~ J. C. Allbright:
"About fifty years old and rather rich."
~ Allan MacKenzie:
"MacKenzie, a retired ichthyologist, had not been able to give any worth-while information about Allbright's visit to Tahiti; the only fact of any possible interest that Airplane had got was an anecdote."
~ Inspector Casteau:
"I will give you half the fine I laid upon the drunken American sailor last week. Plus a little pourboire of fifty francs if you should prove murder."
~ Elias Shedder:
"The hatch cover squeaked open. The head and sunburned shoulders of a heavily-muscled man in his thirties appeared in the companionway."
~ Louise Hugg:
"She was unlike any other woman Airplane had encountered in his seven years of knocking about the South Pacific and the sight of her roused his sense of curiosity."
~ Ah Choy, Jr.:
"This is what I get for mixing sentiment with business."
~ Teoro:
"Have gun." 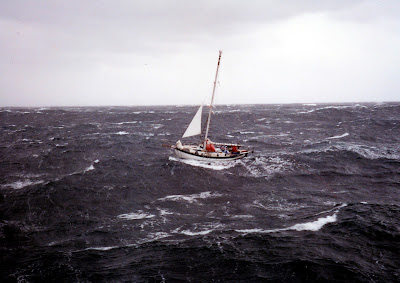 Resources:
- FictionMags credits Ward Holm Tanzer, a California native, with two stories; his obit, which explains his familiarity with Tahiti, is (HERE).
- Much of the story takes place aboard a ketch; if you're unfamiliar with that type of sailboat, see Wikipedia (HERE). 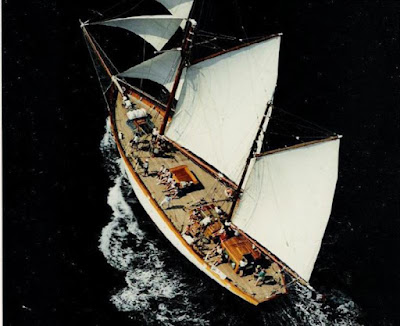