"This Man Was Not Only a Crackpot, He Was a Lunatic" 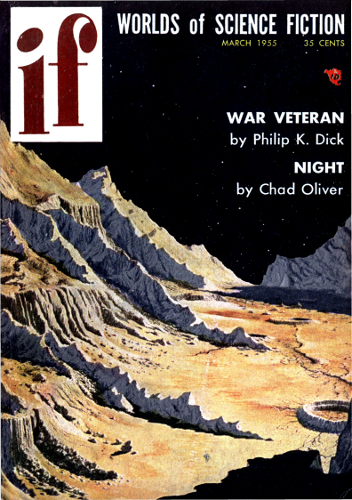 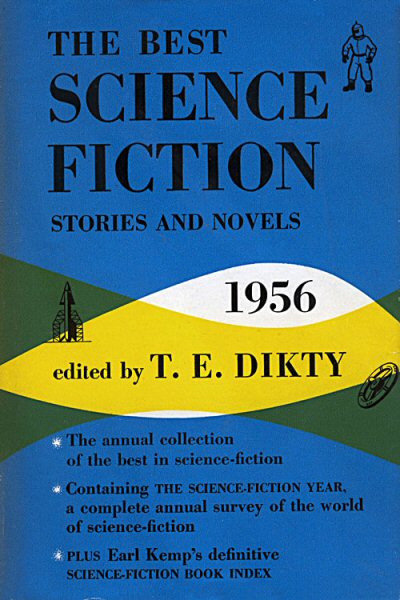 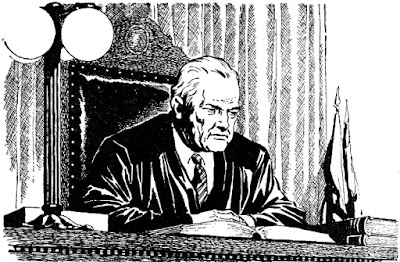 "Old Judge Anderson feared the inevitable—he was to be replaced by a Cyber! A machine that dealt out decisions free of human errors and emotions. What would Justice Holmes think?"

If you've ever believed that there's a computer inside your head called a brain, forget it; what's actually there isn't a computer at all. It's something . . . else . . .

"At eighty-six you couldn't go on fighting and resisting much longer. Maybe he should resign, and listen to the speeches at a farewell luncheon, and let a Cyber take over. The Cybers were fast. They ruled swiftly and surely on points of law. They separated fact from fallacy. They were not led down side avenues of justice by human frailty. Their vision was
not blurred by emotion."
~ The D.A.:
"The defendant is charged on three counts of fraud under Section 31...."
~ Professor Neustadt:
". . . was an astonishingly thin little man; the bones of his shoulders seemed about to thrust through the padding of his cheap brown suit. His thinness, combined with a tuft of white hair at the peak of his forehead, gave him the look of a scrawny bird." 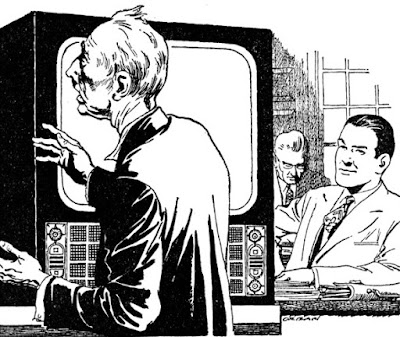 Resources:
- A few years after this story, Harry Harrison used a robot judge in one of his stories ("The judge was impressive in his black robes and omniscient in the chromium perfection of his skull. His voice rolled like the crack of doom; rich and penetrating"); see Technovelgy's citation (HERE).
- There's more about Frank Wilbert Rhylick on Wikipedia (HERE), the SFE (HERE), and the ISFDb (HERE). 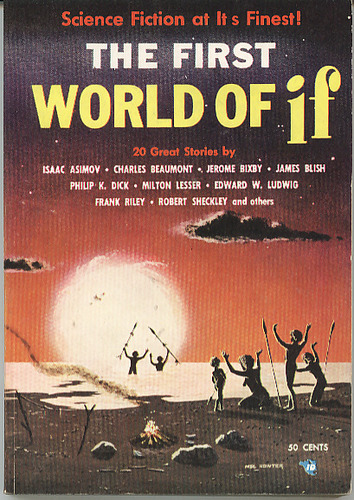 - The "Justice Holmes" of the story's title would have to be Supreme Court Justice Oliver Wendell Holmes, Jr. (1841-1935) and not his celebrated father, who studied but never prac-ticed law (HERE); concerning Jr., see Biography's page (HERE) and the Wikipedia entry (HERE). 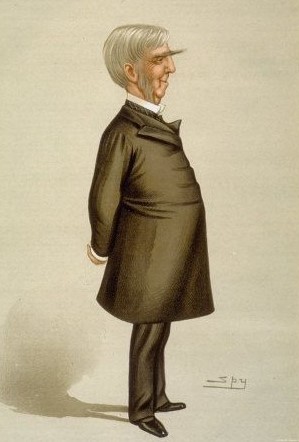 - "Man vs. computer" is a relatively new argument; see Wikipedia (HERE) for a computer
that successfully bested human opponents. Computers in one form or another have been appearing in literature since 1726; see Wikipedia's "List of fictional computers" (HERE). 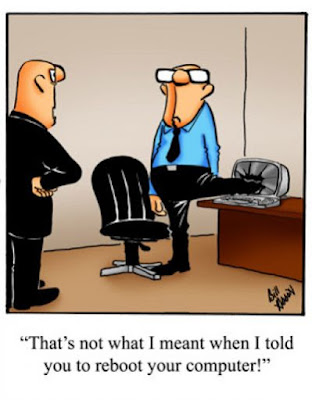