"They Couldn't Suddenly Have a No-crime Wave"

ALL WE CAN say about the next story is that its basic premise is no worse than a lot of science fiction stories we've read and that it is, all things considered, above the average.
Just a word of caution: While it has the virtue of being unpredictable until the finish, it is almost a hundred pages long . . . 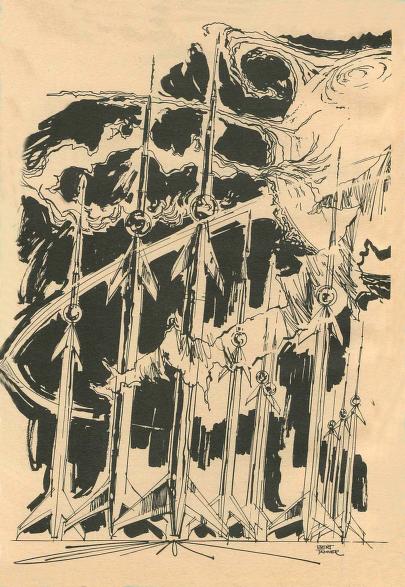 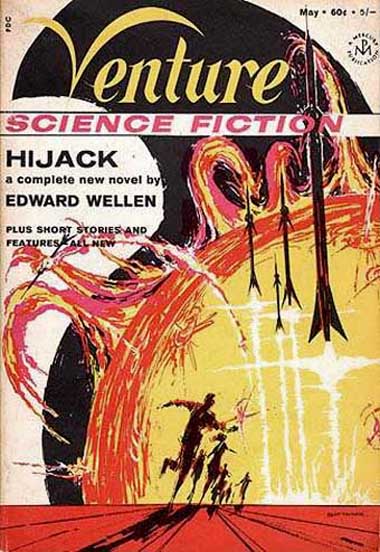 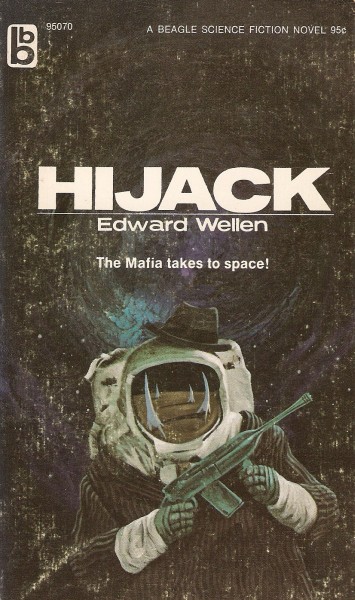 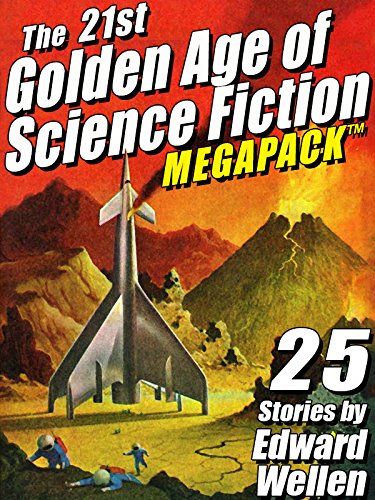 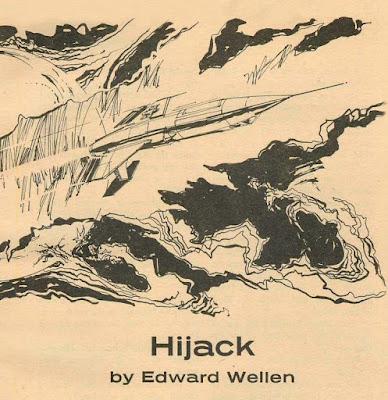 "They were starting on something new, something bigger than ever before."

There's always been a technological arms race between law enforcement and organized crime, with the law usually coming out on top; but what if the crooks were to gain the
upper hand in both organization and technology—especially if it becomes a matter of
the survival of the fittest . . .

Major characters (and since it's a novel there are a lot of them):
~ Nick Tallant:
"Nick wavered. Nothing excused getting stuck in the middle of nowhere when Don Vincenzo Podesta waited."
~ Jimmy Ferro:
"Jeez, what was the world coming to?"
~ Don Vince Podesta:
"Harvard? You shoulda went to Yale. You might of picked up something about locks."
~ Tony Chestnut:
"A little gunplay made them see they better lay off . . ."
~ Rocco Urbano:
"I can always say I thought that cigarette case in your pocket was a gun."
~ Rose:
". . . it wouldn't be for long. Still, she didn't have to know that yet."
~ The Police Commissioner:
". . . they tell me it has to do with national security."
~ Knocko Kelly:
"He turned his face to the wall."
~ Dr. Norman Buglewicz:
"The air went out of him, fluttering the fringe of his phony mustache."
~ Clara Dellaripa:
". . . he felt comfortable with her."
~ Martha Washington:
"Not the mother of her country but den mother to The Boys."
~ Tommy:
"He took out a .45 with a silencer on it. He hesitated . . ."
~ Jimmy:
"I was just making sure it was you."
~ Boyd Sandsmark:
"Let's see, there's an astrophysicist—I forget his name, it'll come to me—who might know. Boyd Sandsmark, that's the name."
~ Fred Globus:
". . . looked down at the gloved hand."
~ The Commission:
". . . each of them was looking at the others as though Christ had just said, 'One of you shall betray me'."
~ Hype Creamer:
"Go back and tell your capo to cut his losses."
~ Packo Ledyard:
"We want all, man. The whole loaf."
~ Jay Factor:
"The guy had lived and learned and got away." 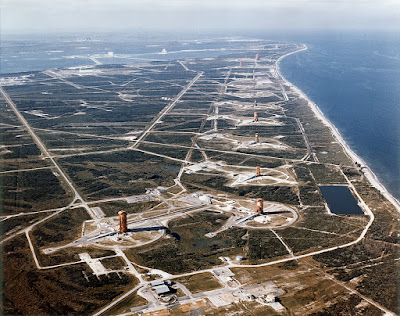 Resources:
- When this story first appeared about fifty years ago, the Mob was often front page news, nowadays not so much; see the Wikipedia articles about the Mafia (HERE) and its offshoot, the American Mafia (HERE). Just two years earlier the former Attorney General, Robert Kennedy, was gunned down by an assassin mentioned by name in the story ("Did Sirhan Sirhan look any different before and after?"); see Wikipedia (HERE and HERE) about them. 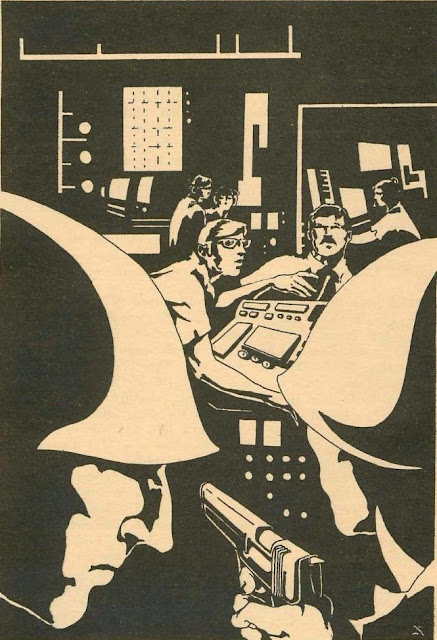 - A character mentions a "tachyon drive to boost the cylinder through space at nearly light-speed"; Wikipedia explains tachyons (HERE) and how they've been used by SFF authors to spice up their stories (HERE), while Winchell Chung tells us just about everything there is
to know, pro and con, about them (HERE). 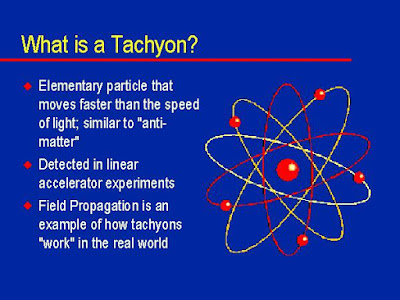 - In case you're wondering what "Mustache Petes" are, look no further than (HERE; Wikipedia). 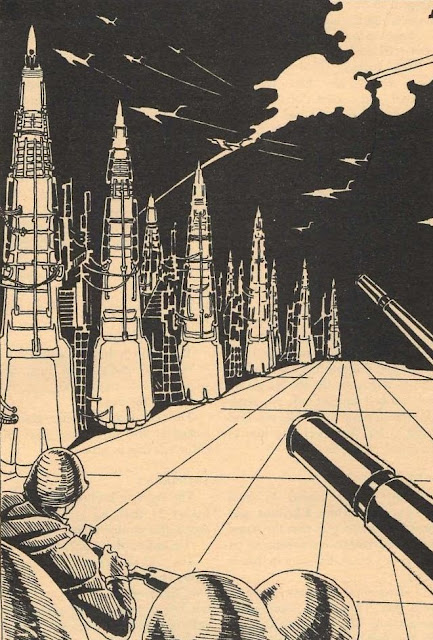