"When It Comes to Closing in on the Loot, I Still Need Somebody That Can Move Around and Dig It Up" 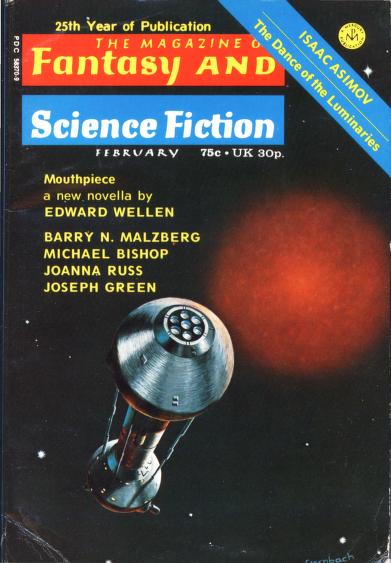 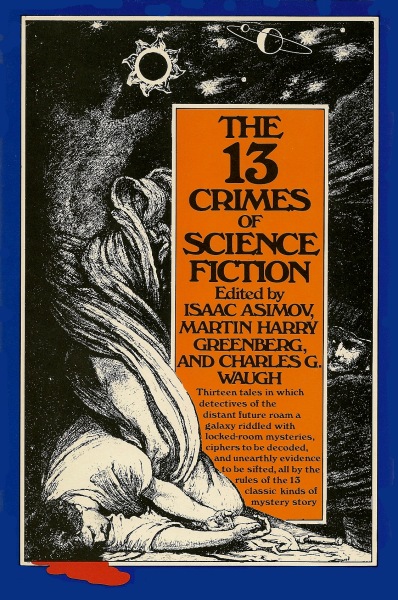 The dying words of a crook that seem more like a chapter from a James Joyce novel are just the start of a search by a university professor and a talking box (that's right, a talking box) to unravel the true meaning of his dying declaration, about what really happened forty years earlier during a massacre that left a fatally wounded survivor. As the search proceeds, though, somebody in the shadows is leaving a trail of corpses, making dead sure that
no one will discover the truth . . .

Characters:
~ Paul Felder:
"He saw himself in their eyes as at best a fool and at worst a war criminal . . ."
~ Albert Rabinow (a.k.a. Kraut Schwartz):
"Death wish, hell. I got a life wish, or why would I be coming back and taking over?"
~ Max Flesher:
"All at once I got a feeling I'm going to be sorry."
~ Sgt. Mark Nolan:
". . . I believe they pinned the rap on the wrong guy . . ."
~ Molly Moldover:
"I myself never knew the man, but it's terrible to think the killing never ends."
~ Mort Lesser:
"He said he had a chest so full of jewels and thousand-dollar bills that he had to have somebody sit on it to close it."
~ Mrs. Florence Rabinow:
"Millions! You mean people believe to this day that old story of Kraut Schwartz's hidden treasure? Please."
~ Mimsy Bogen:
"She blew in his ear."
~ Jimmy Rath:
"Everything here works by computer, kid."
~ Matt Muldoon:

"Fined me 250 bucks and 30 days for contempt. Wasn't too bad. I got a jail expose series
out of the vile durance."
~ Letha Root:
"Look like old Kraut crapped out with snake eyes."
~ Johnson Jones (a.k.a. the Splendiferous Spade):
"Then came an ear-splitting sound that shimmered the air and set Paul's teeth on edge."
~ Macie Devlin:
". . . some of the boys snatched me and tried to make me tell them where to find Albert's mythical buried fortune."

Comment: When it comes to character names, our author is unstinting: Harry the Wack Spector, Zigzag Ludwig, Schmulka Mandel, and Zuzu Gluckentern, in addition to those
above.

Resources:
- Our editor informs us that Edward Paul Wellen was "very much at home in both the mystery and sf fields"; see Wellen's FictionMags Index listing (HERE; then scroll down) for confirma-tion. After starting out in Galaxy in 1952, Wellen went on to publish dozens of stories in crime fiction magazines: Manhunt, Guilty Detective Story Magazine, AHMM (starting in 1959), Mike Shayne Mystery Magazine (from 1964), EQMM (starting in 1971), plus a small number in other publications like Don Pendleton’s The Executioner Mystery Magazine, Ed McBain’s 87th Precinct Mystery Magazine, Two-Gun Western, and Zane Grey Western Magazine. For his
SFF output consult the ISFDb (HERE).
- John Livingston Lowes (not "Lowers") is mentioned; see Wikipedia (HERE).
- This story was faintly echoed about two decades later in Virtuosity (1995; HERE), a Denzel Washington film; nor should we forget that epitome of paranoia television, Person of Interest (2011-16; HERE). Earlier, Fred Saberhagen had developed the basic premise in his SFF novel, Octagon (1981; HERE), but today's author was there first.