"We Gotta Look for a Southpaw" 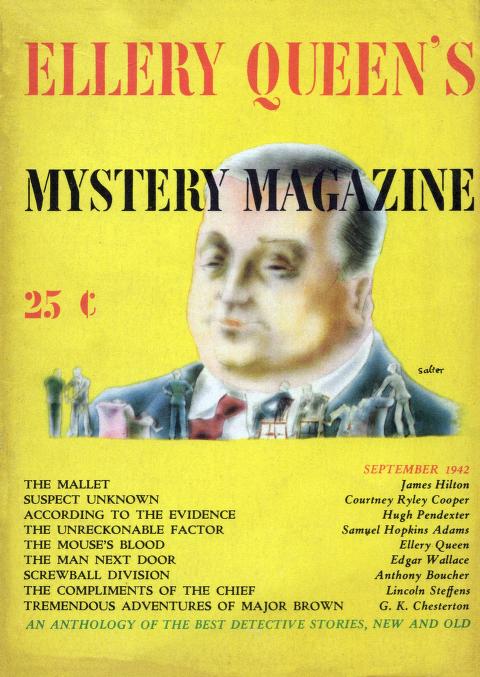 
The Characters
Ellery Queen . . . the detective 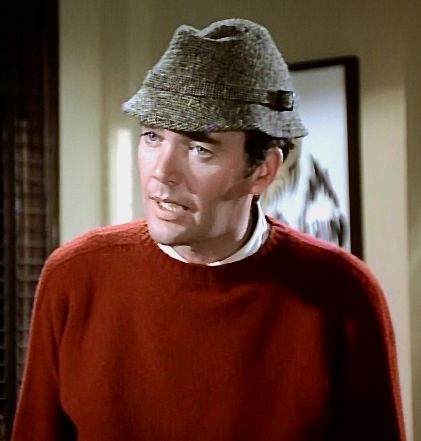 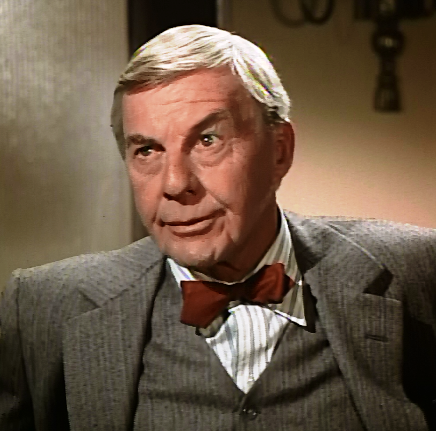 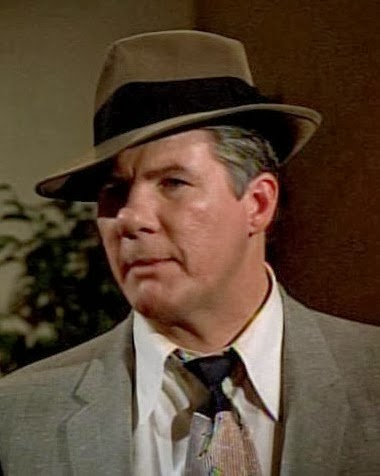 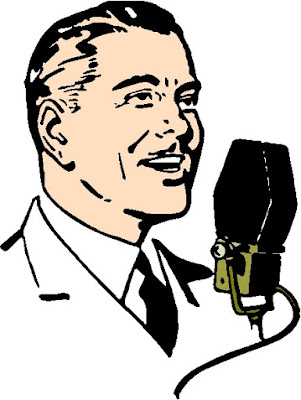 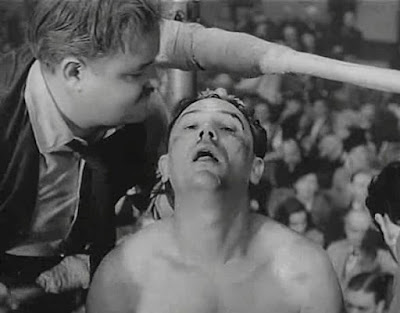 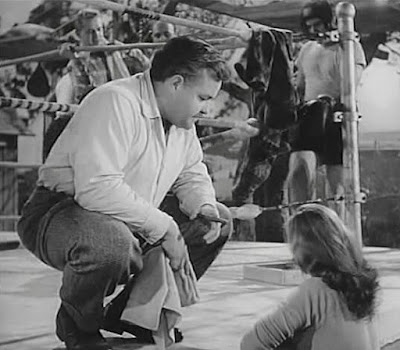 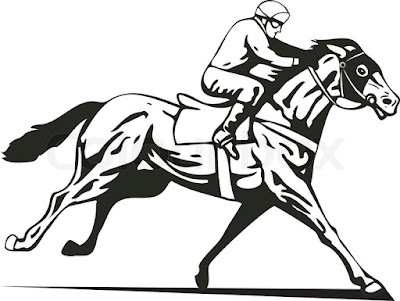 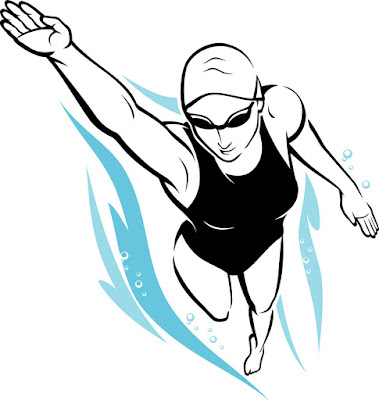 A two-bit crook (he "sees all, hears all, says nuttin'—fer a price!") has the goods on a number of sports figures and is running a lucrative blackmailing operation—until, no surprise here, somebody decides to cancel all of his future appointments with a very sharp letter-opener ...

Comment: Trained radio actors might be able to handle dialect dialogue effectively on the air but it tends to fall flat on the printed page.

Resources:
- Nikki refers to Ellery as "the original Argus"; see Wikipedia (HERE) for the original original Argus.
- Other references in Wikipedia to actual sports figures mentioned in the play: Helen Wills (HERE); Sonja Henie (HERE), who made it big in the movies; and Jack Dempsey (HERE).
- Another Ellery Queen play involving the fight game, this one written for TV, is "The Adventure of the Sunday Punch" from the 1975-76 series (HERE; IMDb), with the video
(HERE)—for the moment, anyway; as for a no-hitter in baseball, see Wikipedia (HERE), especially the part about "Superstitions." 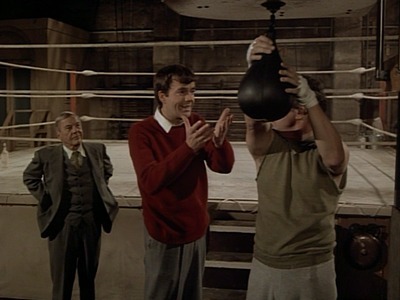