"You Have a Wild Talent, and That's Your Specialty" 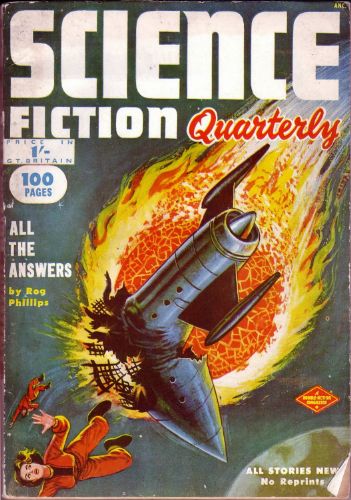 Even with a ten-million-dollar lining a trap is still a trap . . .

Comment: When our author uses the word teleportation he seems to mean a more special-ized process called telekinesis (a.k.a. psychokinesis), a so-called psychic power that, like Amos's talent, doesn't necessarily use a machine.

Major characters:
~ Amos Terwilliger:
"I teleport. Teleport. T-e-l-e-p-o-r-t."
~ Jane:
"You'd be surprised how many phoney wild talents there are."
~ Christopher Cuff:
". . . was a legend in the twenty-first century solar system; Terwilliger never heard of anyone who had seen him." 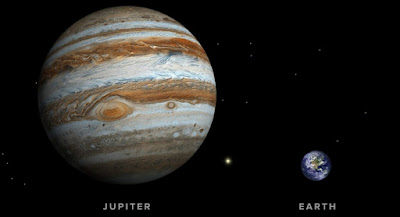 - This story is not to be confused with one by Robert Sheckley with the same title (HERE).
- Well over a year ago we featured a Milton Lesser story, "I'm Holding a Gun on You" (HERE), published under his Darius John Granger alias; when you go there, pay attention to the Resources links. 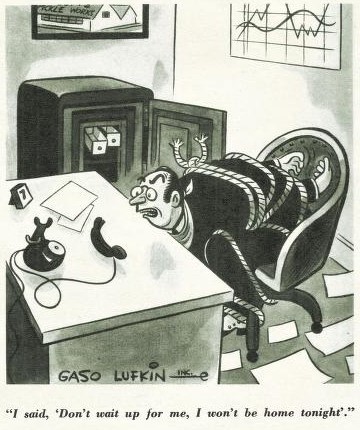