"So You're Suggesting That the Murder Was Really a 'Crime of Passion'?" 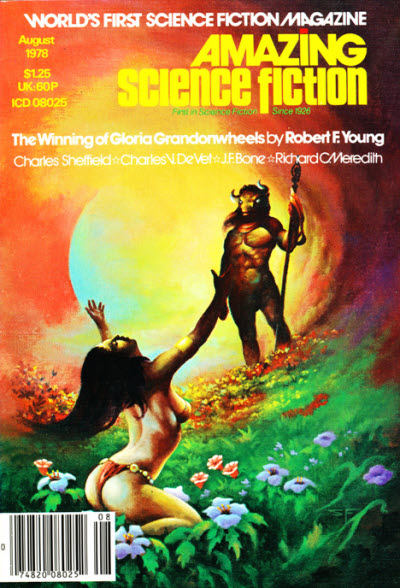 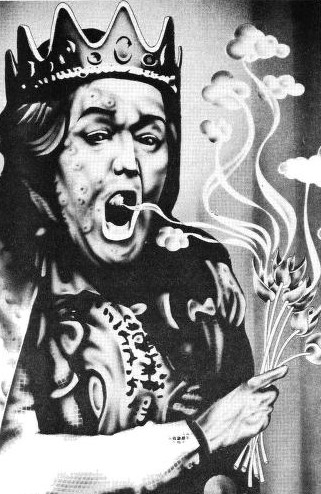 "They [these three stories] are an attempt to break a tradition in writing mystery stories, by combining certain elements of science fiction with the usual who-dun-it. In each story, the resolution depends on simple scientific facts or theories, readily available to the reader. Although suggesting the  who-dun-it form, they are more concerned with how than who or why."

Definitely not whodunits, but the solutions are satisfyingly clever.

"She was poisoned, with some kind of gas from a bouquet that she was holding."

Lola Carmez, a world-renowned opera soprano, has died on stage during a performance and Don Shackley, a friend and client of the narrator, becomes the prime suspect; but there are others who wouldn't mind seeing her out of the way . . .

Resources:
- The trill of the title is discussed in detail on Wikipedia (HERE), most particularly (HERE). 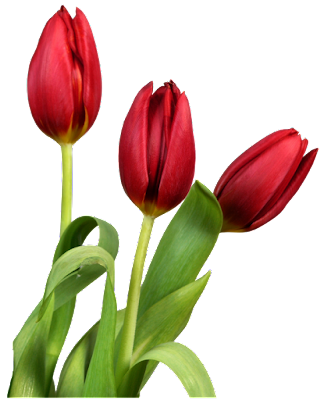 "Like droplets of acid, envy had eaten slowly into the soul of John Laker. On the day that the shell of his soul was completely eroded he killed Alan Gifford; and on that day the time of true suffering began."

That Chinese philosopher nailed it when he said, "Before you embark on a journey of revenge, dig two graves" . . .

Resources:
- Our author gets support for his ideas about tulips from Wikipedia (HERE).
- It certainly can be said of John Laker that "He made a pit, and digged it, and is fallen into the ditch which he made." 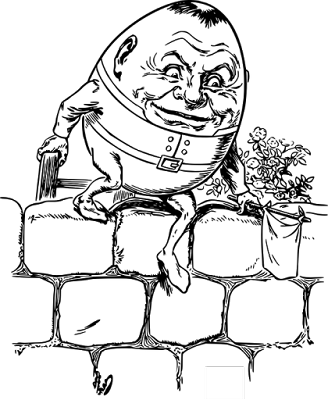 "We're in an unusual position—we know who did it, but we have no motive and no real evidence. If you can turn something up you'll save us an enormous hassle."

When Luther Carter's affluent cranium has been crushed ("In the library. With a blunt instrument"), the case falls into John Wilson's ambit; however, Wilson's not overjoyed
at dealing with Carter's murder:

"I thought about the information we had received from Police Chief Winters and felt a touch of irritation. I was raised on detective stories and the one sort that I couldn't stand was the English stately home murder mystery. Assort-ment of guests, bedroom hopping, and a story full of plans of the house and timetables of who was where when. I could neither read nor solve them. I had the horrible suspicion that Luther Carter's murder would fit that pattern."

Despite his reluctance, though, it would be the contents of the victim's library, a misun-
derstood conversation, and a broken string that will put a weary Wilson on the trail of
the killer . . .

Typos: "when you arrives"; "insist om the best".

Resources:
- By the time you've finished the story, you'll see how Humpty Dumpty (Wikipedia HERE) figures into the plot.
- The intractable "four-color problem" (technically the "four-color theorem"; Wikipedia HERE) seemed uprovable until computers came along.
- The painstaking police search for "a piece of paper" puts us in mind of a famous EAP story discussed (with SPOILERS) on Wikipedia (HERE) and featured (HERE).
- Murder in the Calais Coach (1934) gets a mention; see Wikipedia (HERE; SPOILERS—unless you skip the plot summary). 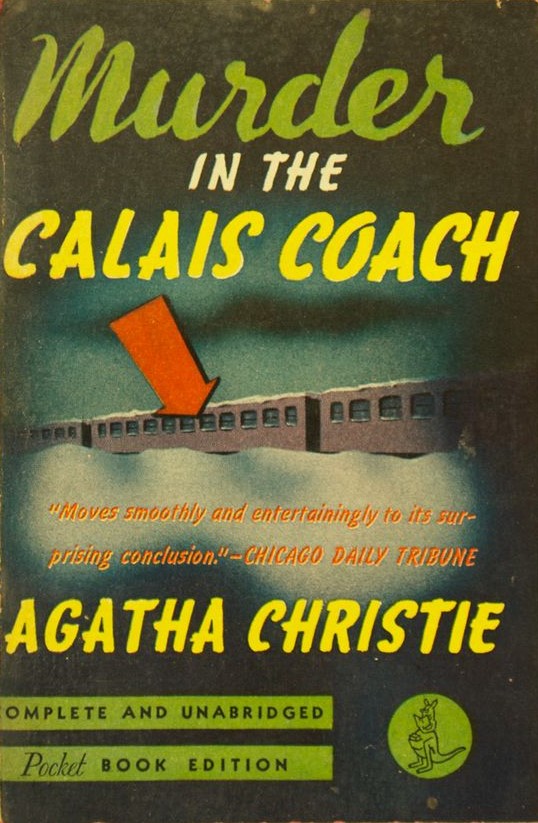 - The Senator says, "You saw what happened to Wilbur Mills"; see Wikipedia (HERE) about that Arkansas traveler.
- And Obey Russell says, "I know now I'll never be a Rampal," a reference to this gentleman (Wikipedia HERE).
- Another story with a musical background is Lawrence Treat's "Cop with an Ear," featured (HERE).

--------------------
More resources:
- If you go to these websites then you'll know just about all the Web has to offer about the late Charles A. Sheffield: Wikipedia (HERE), the SFE (HERE), the ISFDb (HERE), and a recent list of his available stories on the Free Speculative Fiction Online page (HERE). 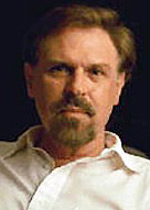