"No Snappy Secretary, No Booze in the Files, No .45 Packed Under the Armpit"

IF YOU'VE BEEN hanging around this weblog for a while, you'll remember how we limelighted some of Edward Wellen's longer works of SF-tec; but he could also produce
shorter, more-focused stories, such as . . . 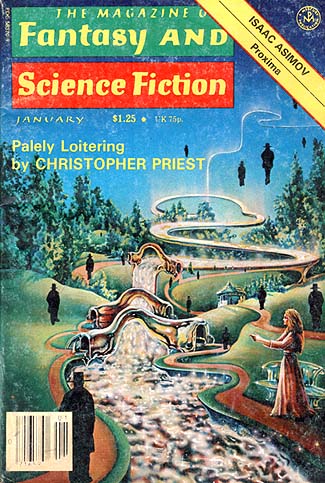 Major characters:
~ Purley:
"The law would never catch Purley red-handed—or touch-tone-fingered."
~ Albert Uhl:
". . . sat down before the visual display. He gave the image a slightly dubious smile, as though suspecting WHILE-U-WAIT relied more on theatrics than on technology. But his
need appeared greater than his doubt."

Resource:
- Like every piece of technology devised by humanity, computers can have a dark side: cybercrime (HERE). 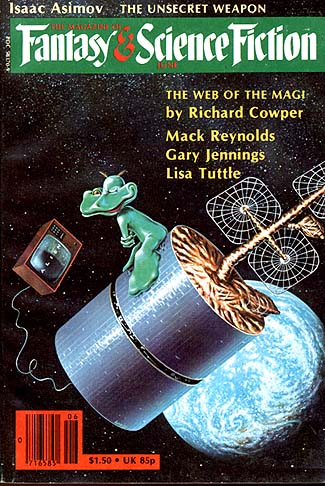 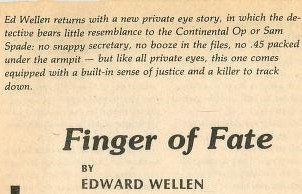 "You're touching on a national security matter. So buzz off."

Some techno-prophets are predicting a coming era of spiritual machines, perhaps even ones that "come equipped with a built-in sense of justice." Let's hope so . . .

Resource:
- You can thank technophilic inventor and futurist Ray Kurzweil for both the notion
and the phrase "spiritual machines" (HERE).