SEVERAL WEEKS AGO we highlighted stories about homicide detective Timothy Trant by the composite writing team known as Q. Patrick ("Death and Canasta," "The Glamorous Opening," and "The Red Balloon"; HERE) and wondered out loud whether there might be more running free on the Interblab; as it turns out, we did manage to stumble across another one called . . . 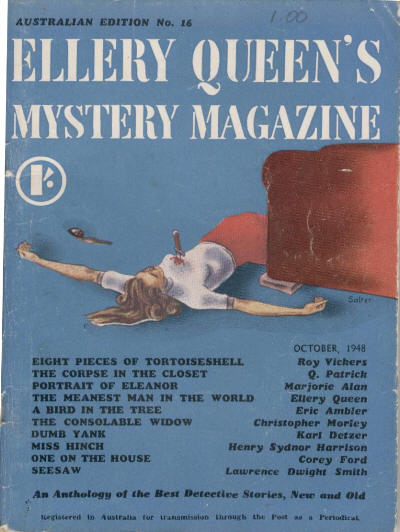 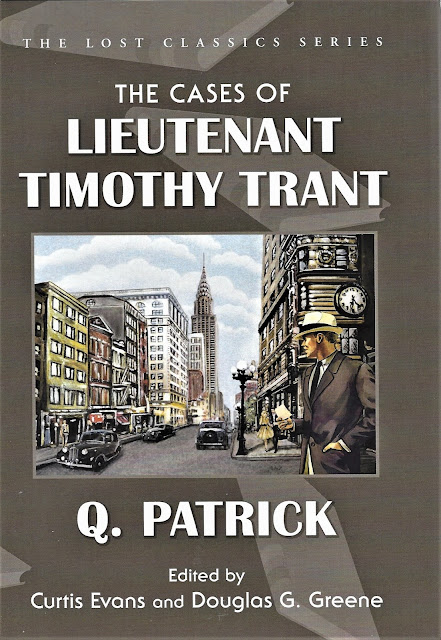 "On the contrary, I couldn't have enjoyed myself more if I'd found a
corpse in your closet."

Timothy Trant practically barges in on a murder scene, feeling depressed because
"the solution to this crime was going to be boringly obvious." In that, however, he's
a little premature . . .

Characters:
~ Martin Prentiss:
"He's the most impossible person. He only married her for her money . . ."
~ Lieutenant Timothy Trant of the New York Homicide Division:

"He usually avoided social functions; but his sister Freda always bullied him
into attending hers."
~ Freda Trant:
"She was the only woman who could still intimidate him and knew it."
~ Celia Prentiss:
". . . an expensively shiny blonde."
~ Sue Spender:
"Suddenly her body stiffened. Swiftly she pulled a piece of paper out of the
bag and stared at it. . . . Mystery or no mystery, she was a very desirable dish."
~ Oliver Brown:
". . . claimed no knowledge of the murder or the note in Sue's bag."
~ Dr. John Barker:
"We must have been here less than thirty seconds before you came."
~ Captain Dalton:
". . . was Timothy's superior and had never liked him." 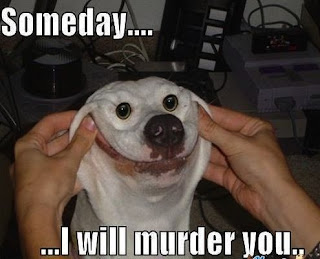