NOTE THE BLAND self-assurance of the Professor ("the great pathologist") in today's story, which, as it turns out, is completely unwarranted . . . 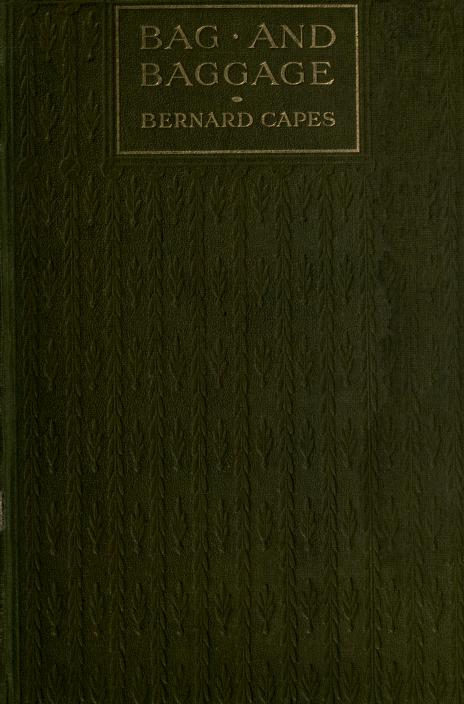 "The allusion is to what the reader will remember as the Footover Poison-bottle case."

Poor young Hal! Not only doesn't he know who has killed him but also why he's being murdered . . .

Characters:
~ Harry (Hal) Langdon:
". . . was, I understand, a particularly bright intelligent youngster of fourteen at the time of his death, which was due to poisoning by cyanide of potassium."
~ William Brash:
". . . he had told the truth, in all its essential details . . ."
~ Marjory Langdon:
"Her answer, soft and infantine, took the court like a shock of electricity. Hal wasn't like that, she said; Hal didn't kill himself . . ."
~ Miss Roper:
"Her accent was refined, but her speech reserved almost to lifelessness."
~ Uncle Francis:
"She knew little of him—certainly little to his credit; but his character, for good or bad, could be nothing to the point, inasmuch as he had emigrated to America some eighteen months before, and, to her sure knowledge, was there still."

Resources:
- With "The Poison Bottle," Bernard Edward Joseph Capes shows that, when he put his mind to it, he was capable of delivering diverting packages of crime fiction; go to FictionMags (HERE) and scroll down to his hot-linked name for a list of his short fiction.
- Our first contact with Bernard Capes's fiction happened well over five years ago (HERE).