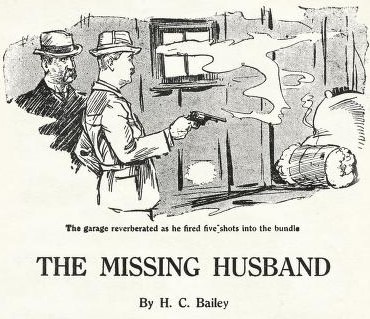 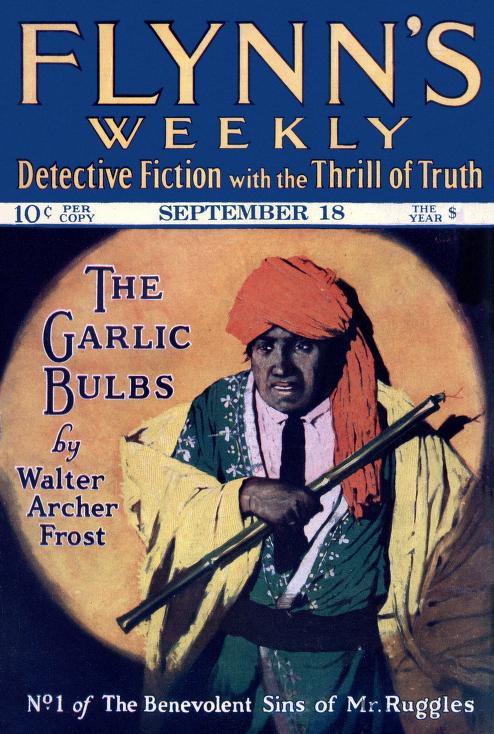 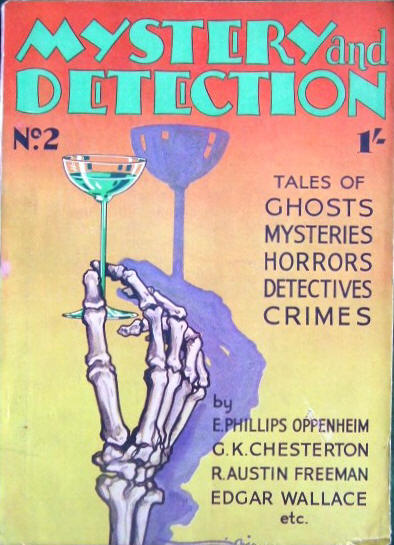 "Slight flavor of the late Dr. Crippen upside down."

Inspector Lomas accidentally on purpose gets his friend Reggie Fortune, who is recovering from injuries incurred in a previous case, involved in what the local authorities assume to be a likely instance of suicide but which, as Lomas says, spirals into "a cursed mess of a case." Recuperating he may be, but Reggie's abilities at rightly interpreting the evidence don't seem to be seriously impaired: ". . . shot in the left temple at close quarters by a service revolver
. . . death was immediate . . . he died some days ago . . . It wasn't suicide, you know . . . the blood wasn't there . . . not a drop on the ground. Very tidy of him . . . he wasn't killed where you found him." When pressed as to what it all means: "You supply the sense. I only pro-
duce the facts."

Major characters:
~ Julian Brase, very late of Brase Hall, Wessex:
". . . has been found. This morning his body has been found in his own park. Of course this alters the whole case."
~ The Hon. Sidney Lomas, Chief of the C.I.D.:
[Speaking to Reggie] "You're really not yourself, you know. It's not like you to be so keen."
~ Reginald Fortune, "our medical expert":
"Well, look at it. He was missing a week ago. His wife bolted yesterday. He was found this morning. Not quite normal crime, Lomas, old thing. Very odd sequence."
~ Superintendent Bell, Lomas's able assistant:
"Not himself, Mr. Lomas. Not up to it yet, he isn't."
~ Inspector Warnham and Dr. Harcourt:
". . . conferred and agreed that Mr. Fortune was too clever by half."
~ The Chief Constable of Wessex:
"Cherchez la femme, what, what?"
~ Roger Brase, the brother:
"Knelt down and stuffed something into a rabbit hole."
~ Mrs. Julian Brase, the subject of an APB:
"The case against her is that the rector's wife don't like her, the county don't like her, the county police don't like her and the county inspector is God's own ass."
~ Timothy Arnold, the artist:
"I'm here to say she didn't kill the man."

Comment: We have no patience with careless proofreaders, especially with their negligence regarding quotation marks.

Resources:
- "Dr. Crippen": At the center of one of the most sensational murder cases of the early 20th century and the subject of a major motion picture; see Wikipedia (HERE and HERE), Brit-movie (HERE), and the IMDb (HERE). 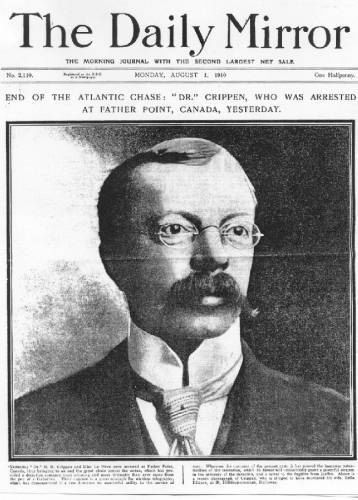 "'The Missing Husband' shows sound detective work, with Fortune using logical steps to track down the killer. This work makes absorbing reading. SPOILER. 'The Missing Husband' is an early example of modern-day ballistics work used to identify a gun. Such an approach is standard today, but was perhaps innovative in the 1920's. Fortune also makes deductions using blood stains. In addition to such scientific forensic techniques, Fortune uses a non-technological but sound approach: finding out who was the last person to
see the victim alive."