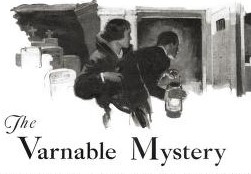 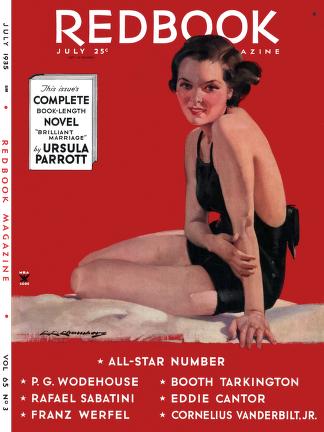 "They all seemed hostile. People generally did, not knowing what skeletons you would find in their closets."

Crime abandons the big city for a visit to the country, pretty much spoiling the nice, quiet retirement in a peaceful New England village for Lincoln Corey, described by a newspaper as "a clever detective still on the sunny side of thirty-five, well-known in American police circles for the brilliant deductions he has made in celebrated murder cases from the most trifling of clues." The apparent suicide of a local pillar of the community will be replete with trifling clues, enough of them to convince Corey that this is a case of murder . . .

Characters:
~ Abner Varnable:
". . . just bumped himself off."
~ Alice Varnable:
"Varnable and his daughter were the last twigs on a brilliant branch of this family tree, with its roots deep in the rocky New England soil. They had once been the wealthiest branch, but Abner Varnable had frittered it all away."
~ Frank Waldron:
"They say Frank is sweet on Alice."
~ Noah Enderby:
"We don't need a detective. My father committed suicide."
~ The third Mrs. Varnable:
". . . disappeared about five years ago."
~ Bill Judson:
"It's a clean-cut case, ain't it?"
~ Lincoln Corey:
"Jud! Keep these two here! Don't ask questions—just keep 'em here!"

A Corey-ism:
When asked, "What system do you use when you work on a case like this?", Link replies, "Well—I call it Matthew's system: Seventh chapter, seventh verse of Matthew. 'Ask, and it shall be given you; seek, and ye shall find; knock, and it shall be opened unto you'." 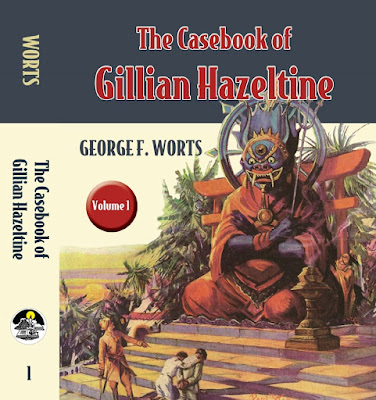 - Worts's novel, The Phantom President (1932), was the tenuous basis for a 1932 film with George M. Cohan, Claudette Colbert, and Jimmy Durante (Wikipedia HERE and IMDb HERE); another seven of his stories were adapted by Hollywood (IMDb HERE). 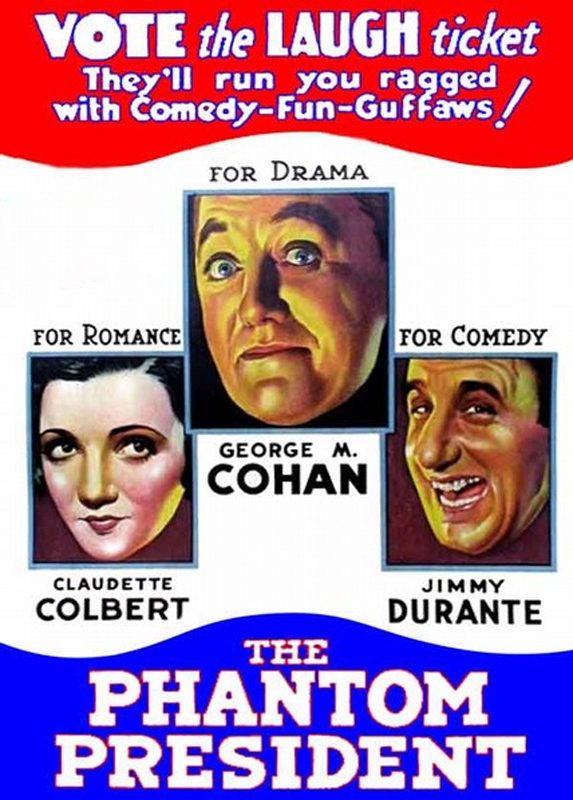