You Mean Doyle DIDN'T Write THE HOUND OF THE BASKERVILLES?

In this critic's opinion, the account of the spectral hound had very little to do with Conan Doyle:


Every one who read the opening chapters of the resuscitation of Sherlock Holmes in the September number of the Strand Magazine must have come to the conclusion that Dr. Doyle's share in the collaboration was a very small one.

The Hound of the Baskervilles opens very dramatically, and promises to be a rousing good tale. But the Sherlock Holmes to whom we are introduced is a totally different personage from the Sherlock Holmes of The Study in Scarlet, The Sign of the Four, The Adventures and The Memoirs.

Of course all the little superficial tricks and mannerisms have been worked in, but there it ends.

In a brief note Dr. Doyle, whose name alone is at the head of the story, acknowledges the collaboration of Mr. Fletcher Robinson. Of course the matter is one which concerns primarily only the two authors and their publishers; but we have very little hesitation in expressing our conviction that the story is almost entirely Mr. Robinson's, and that Dr. Doyle's only important contribution to the partnership is the permission to use the character of Sherlock Holmes. — "Chronicle and Comment: The New Sherlock Holmes Story," THE BOOKMAN (October 1901) 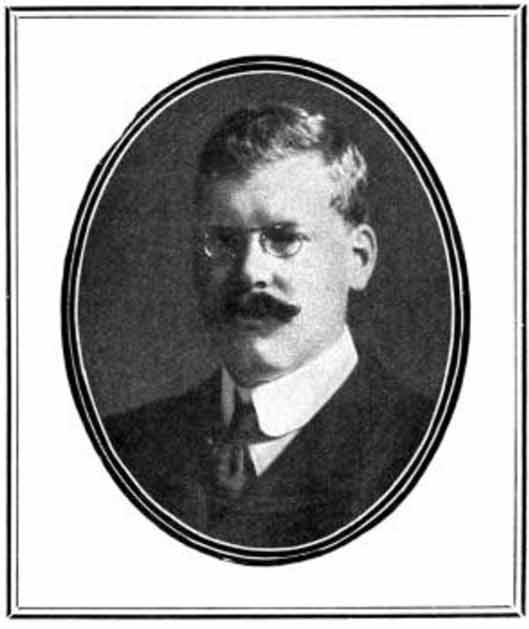 Sir Arthur Conan Doyle wrote this story shortly after returning to his home Undershaw from South Africa, where he had worked as a volunteer physician at the Langman Field Hospital in Bloemfontein at the time of the Second Boer War.

Conan Doyle had not written about Sherlock Holmes in eight years, having killed off the character in the 1893 story "The Final Problem." Although The Hound of the Baskervilles is set before the latter events, two years later Conan Doyle would bring Holmes back for good, explaining in "The Adventure of the Empty House" that Holmes had faked his own death.

He was assisted with the plot by a 30-year-old Daily Express journalist named Bertram Fletcher Robinson (1870–1907). His ideas came from the legend of Richard Cabell, which was the fundamental inspiration for the Baskerville tale of a hellish hound and a cursed country squire. Cabell's tomb can be seen in the Devon town of Buckfastleigh.

Squire Richard Cabell lived for hunting and was what in those days was described as a 'monstrously evil man'. He gained this reputation for, amongst other things, immorality and having sold his soul to the Devil. There was also a rumour that he had murdered his wife. On 5 July 1677, he died and was laid to rest in 'the sepulchre,' but that was only the beginning of the story. The night of his interment saw a phantom pack of hounds come baying across the moor to howl at his tomb. From that night onwards, he could be found leading the phantom pack across the moor, usually on the anniversary of his death. If the pack were not out hunting, they could be found ranging around his grave howling and shrieking. In an attempt to lay the soul to rest, the villagers built a large building around the tomb, and to be doubly sure a huge slab was placed. Moreover, Devon's folklore includes tales of a fearsome supernatural dog known as the Yeth hound that Conan Doyle may have heard. — "The Hound of the Baskervilles: Origins" (From HERE)

And also this from Wikipedia:


In July 1900, Robinson and the creator of Sherlock Holmes, (Sir) Arthur Conan Doyle, 'cemented' their friendship while aboard a passenger ship that was traveling to Southampton from Cape Town. The following year, Robinson told Doyle legends of ghostly hounds, recounted the supernatural tale of Squire Richard Cabell III and showed him around grimly atmospheric Dartmoor. The pair had previously agreed to co-author a Devon-based story but in the end, their collaboration led only to Doyle's celebrated novel, The Hound of the Baskervilles. Robinson also contributed an idea to the plot of a Sherlock Holmes short-story entitled "The Adventure of the Norwood Builder," which was first published in Collier's Weekly on 31 October 1903.

Doyle is sometimes seen as downplaying the importance of Robinson's contribution to The Hound of the Baskervilles. The literary scholar and critic, Professor William Wallace Robson, wrote that it is 'impossible to determine' the precise extent of Robinson's role, but in all probability he merely acted as a 'creative trigger'. He adds that once the element of Sherlock Holmes was added to the original idea, the novel evolved beyond the joint project that was originally posited. Robinson himself conceded that his part in the collaboration was restricted to that of an 'assistant plot producer'. — "Bertram Fletcher Robinson: Writing & Editorial Career" (From HERE)

Resource:
- A previous ONTOS article, "The Reappearance of Sherlock Holmes," is HERE.

Category: Detective fiction
Posted by Mike Gray at 10:33 AM