"Certainly It Was Impossible — Except That Mr. Gru Was Stone Cold Dead . . ."

WOULD YOU BELIEVE a story set a couple of centuries from now that's also a locked room mystery? Uber-editor John W. Campbell would probably scoff, but, as our sleuth says, "You were wrong about nothing having changed in the past two hundred years. This was a crime which could not have happened then." 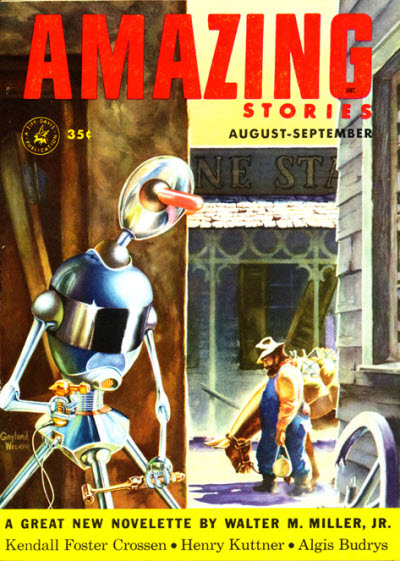 "This is a detective story. Without, we hasten to add, private eyes, blonds, beds, bigamy or bottles of bourbon. The setting is a luxurious interplanetary hotel three hundred years in the future . . ."

They say when one door closes, another opens; in the matter of the murder of the humanoid from Sirius II, it ain't necessarily so . . .

The whos in this whodunit:
~ G. G. Gru:
"If there's one thing I can't abide, it's practical jokers."
~ Alister Chu, manager of the Planetary Rest Hotel:
". . . quickly told of the call he'd received from the guest on this floor. He explained
the whole thing in great detail, including his impression of the guest's falling apart:
'Not literally, of course.'"
~ Chief Inspector Maiset, head of the Solar Department, Terran Division, Interplanetary Criminal Police Commission:
"It's suspected murder and delicate interplanetary relations."
~ Detective Inspector Jair Calder:
"If Gideon Fell could have lived to see this . . ."
~ Sub-Inspector Aly Mordette, Provincial Police:
"Oh, we have our Twenty-second Century gadgets, but everything works just the same
as it did in the Nineteenth or Twentieth Century. You can take my word for it, Inspector."
~ James Bruce, an employee of Plasticorp and chairman of the Acrylic convention:
"'I do hope, however, that your investigation won't disturb our convention too much.
We have some pretty important men here.' He bore down on the word important just
enough."
~ Cooerl II, a Mercurian:
". . . I went to the public visiphone booth at the end of the corridor. But there was no
one there when I answered. Apparently the party had hung up, or it was a practical joke." 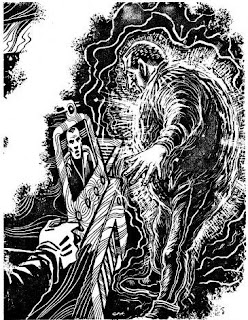 Resources:
- Some of Kendell Foster Crossen's writing seems to have been influenced by his experiences as an insurance investigator; see Wikipedia (HERE), the SFE (HERE),
and ISFDb (HERE) for the 411 on him. 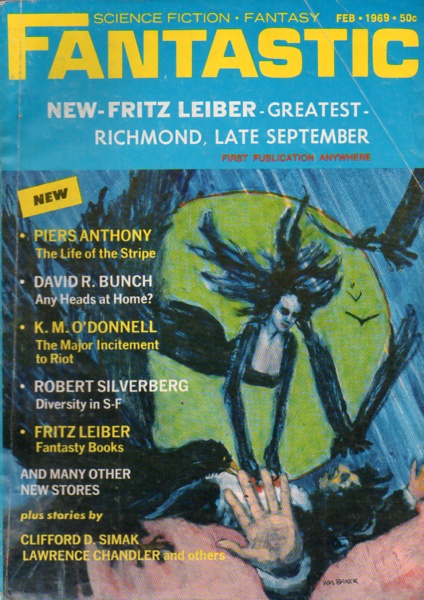 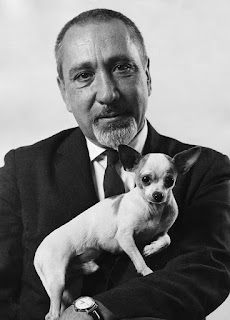