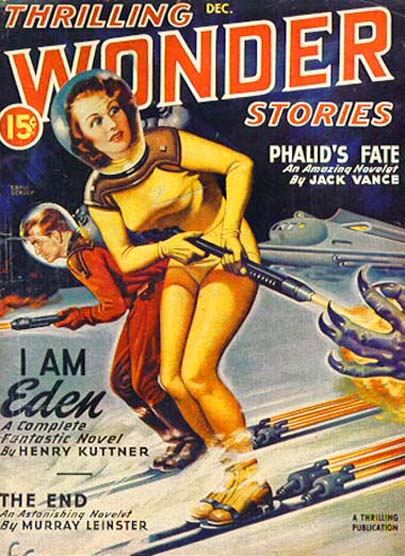 "Out in the space lanes he would have the only flash pistol aboard, and the booster bomb that would convert the ship's whole supply of atomic fuel to energy in one terrific explosion, like the inside of a star."

Perfect crimes require perfect execution—unfortunately for him, this would-be murderer isn't quite up to the task . . . 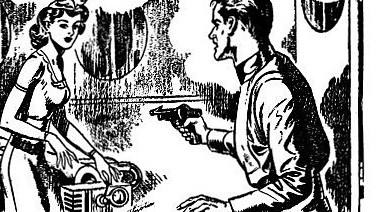 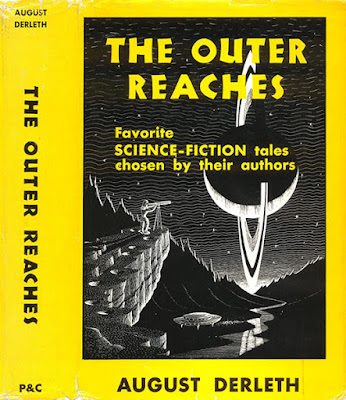