"Shots Crashed and I Flopped in the Mud" 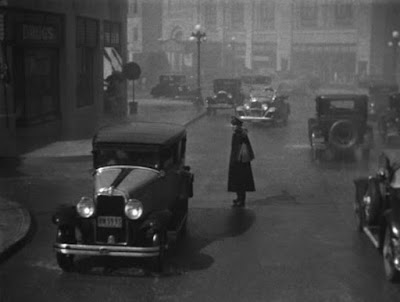 "He was a decent gunman."

Like those bad guys from Japetus, these mobsters learn just a little too late that honor among thieves goes only so far—and then . . .

Resources:
- John Bright Kennedy was a regular contributor to the major slicks between 1926 and 1938; FictionMags's story listing shows he switched back and forth between nonfiction articles featuring the most illustrious figures of the day and fiction. 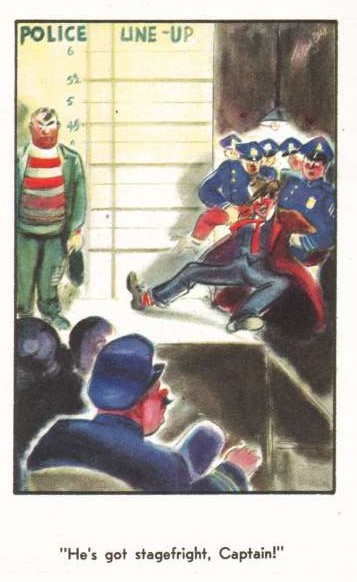