"Had He Fallen into the Den of a Murderer?"

"One of them burkers lives here! he's been and tried to murder me!"

If he hadn't lived more than a century sooner, the "young man from the country" in our story could have, on reflection, taken some solace from Chesterton's observation: "The comedy of man survives the tragedy of man."

Resources:
- We know from Wikipedia (HERE) that William Powell Frith was an eminent artist, the "greatest British painter of the social scene since Hogarth"; FictionMags's listing shows
four articles signed by him about his profession, so "Murderous London" may have been
his only foray into the fictionalized anecdote.
- A Bow Street Runner makes an appearance in our story; go to Wikipedia (HERE) for more about "London's first professional police force." 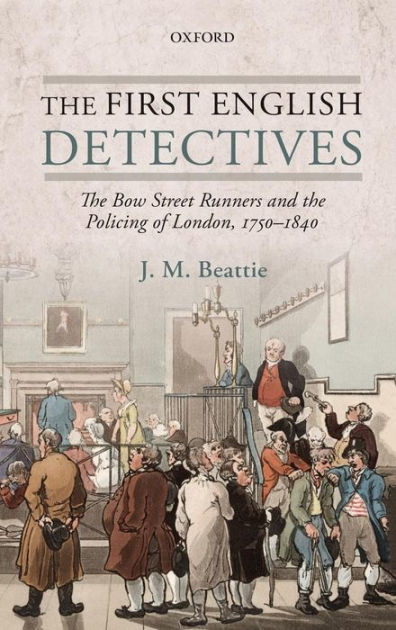 - For their activities William Burke and William Hare could not have escaped the notoriety that even today attaches to their names; for just about everything you'll ever need to know about these two gentlemen, see Wikipedia (HERE), The Worlds of Burke and Hare (HERE), Historic UK (HERE), and Wikipedia again (HERE) and (HERE). 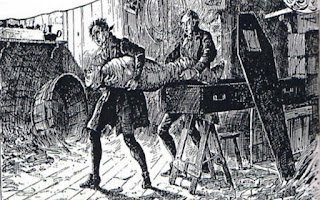