"I Hope I Am Not Conceited, but I Have Always Considered Myself a Bit of a Detective"

JAMES BARR wasn't nearly as prolific or well known as his older brother, but he could tell an interesting story, such as these two.

"In the office we acted a scene that would have gladdened the heart of a Paris criminal judge." 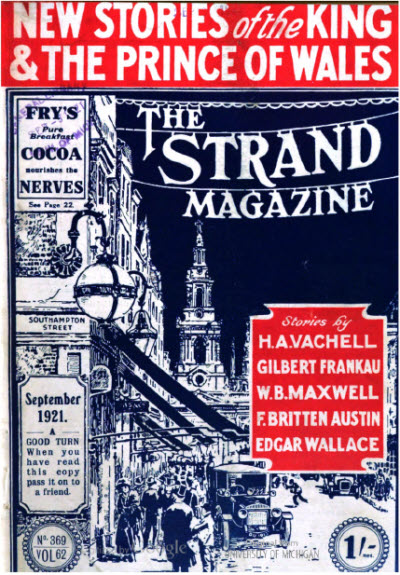 "What is a detective for but to clear up mysteries? I have set you one all your own to unravel. Good day."

It doesn't happen very often, but in order to save a young man from himself a little safe robbing just might be necessary . . . 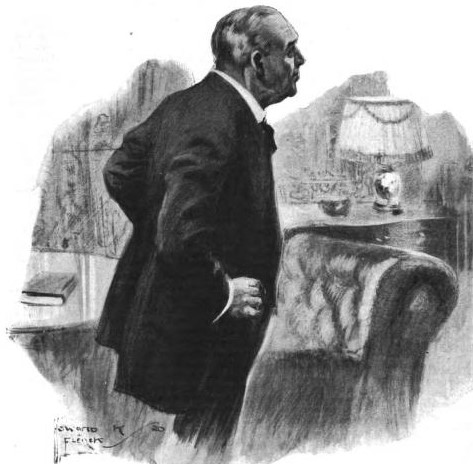 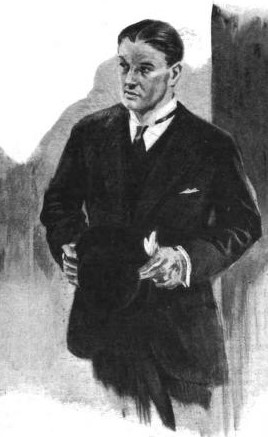 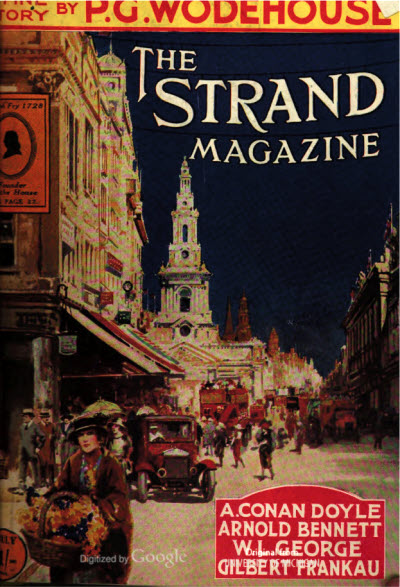 "You seem to have been fairly successful in doing the wrong thing at the right time."

A Dutch uncle doesn't have to be either Dutch or an uncle; instead, he could be someone who will unhesitatingly help himself to the silverware . . . 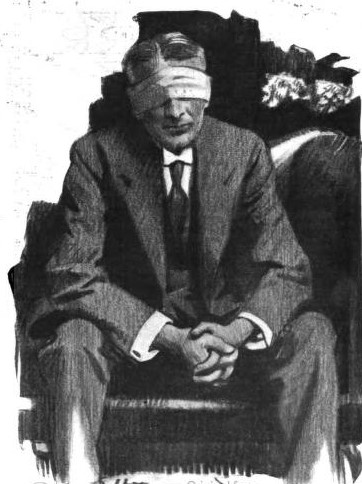 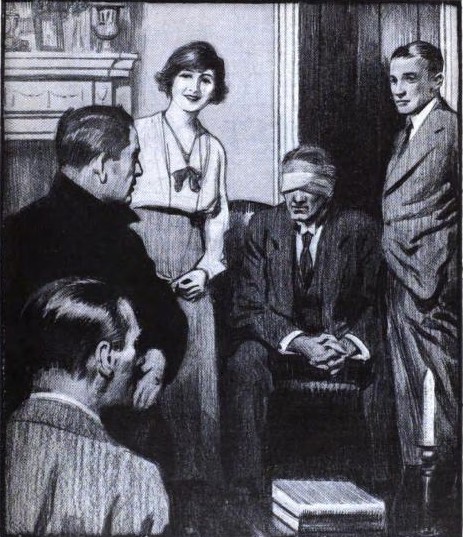