Two from THE STRAND

HERE ARE A COUPLE of crime fiction pieces that shared the same issue with one of Holmes's memoirs ("The Adventure of the Reigate Squire"), one of them serious, the
other not so much.

"It was a settled thing with me that poor Huntingdon had been murdered." 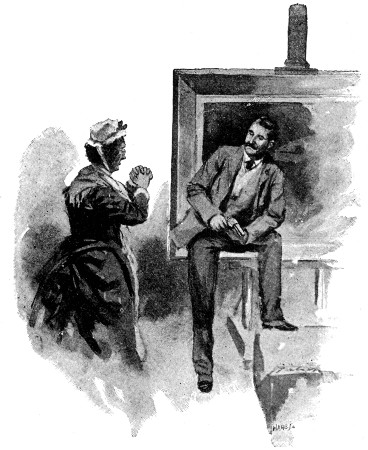 ". . . I saw him at the top of the stairs. His hat was on. His face was ghastly pale, every feature was working. His eyes betokened some mad intention—their gaze appeared to kill."

It's said that the criminal always returns to the scene of the crime, but in this instance all that remains of the crimescene is that which lingers in the feverish mind of one man . . .

Comment: As is too often the case in stories of this type, the author lets the perp take the easy way out; otherwise it could have been at least twice as long. 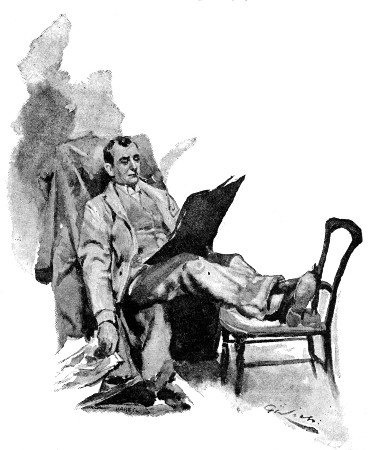 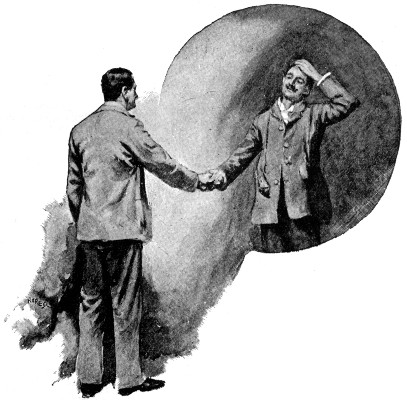 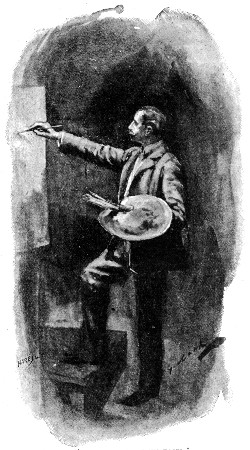 Resource:
- Alas, we can learn nothing about Harry How's biographical life; we do know biblio-graphically from FictionMags that he produced dozens of non-fiction articles for
The Strand, many of them profiles of famous people. 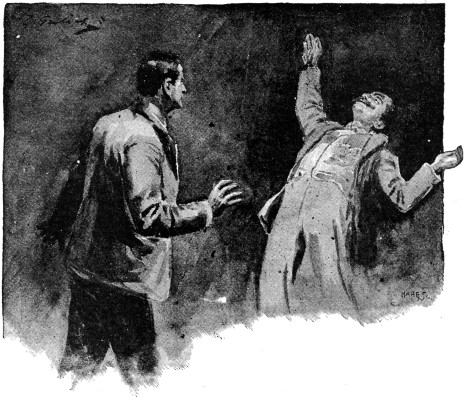 ~ ~ ~
"I shall always regard you as any right-minded man should regard those who have saved his life with imminent peril to themselves or, which is just the same, to their liberty." 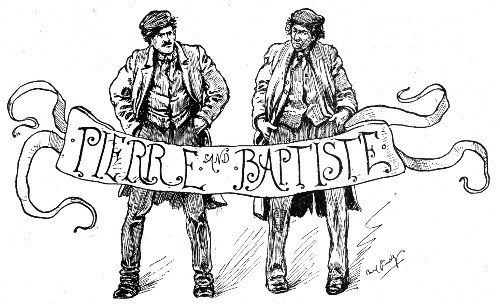 "Pierre and Baptiste were hard workers. They worked far into the night and, occasionally, the thin mists of dawn had begun to break on the narrow city pavements before their labours would cease. No one could truthfully say that theirs was not a hard-earned pillow. Sometimes they did not toil in vain. It depended largely upon the police."

Here's a valuable life lesson that thieves everywhere should take to heart; if you're going to rob a safe, first make sure there's nobody in it . . . 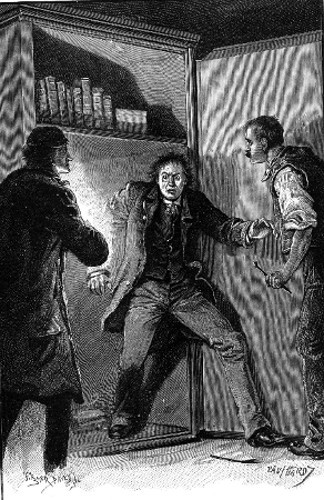 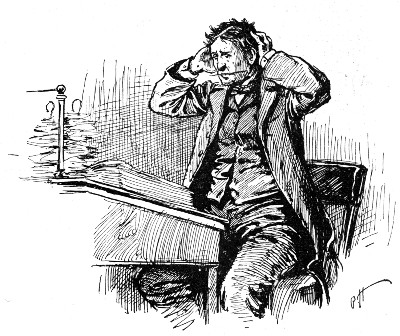 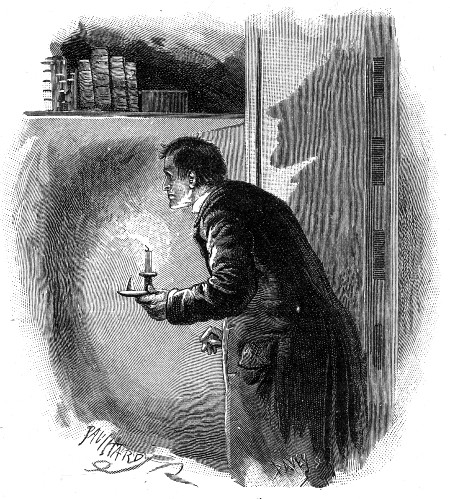 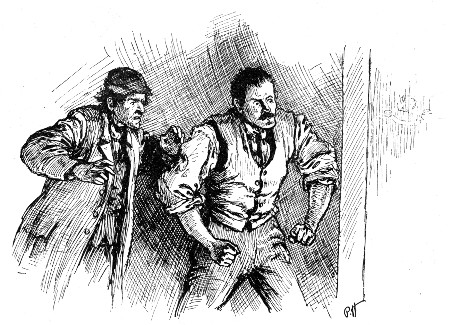 Resource:
- In addition to stories and articles, FictionMags also credits Beckles Willson with a few illustrations for The Strand; however, somebody else did them for "Pierre and Baptiste." 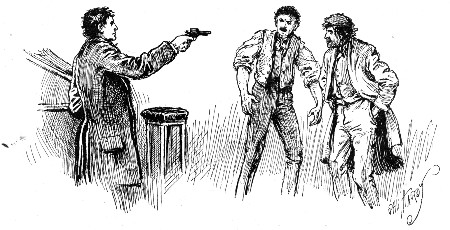