"The Charges Are Planetary Slavery and Mass Murder" 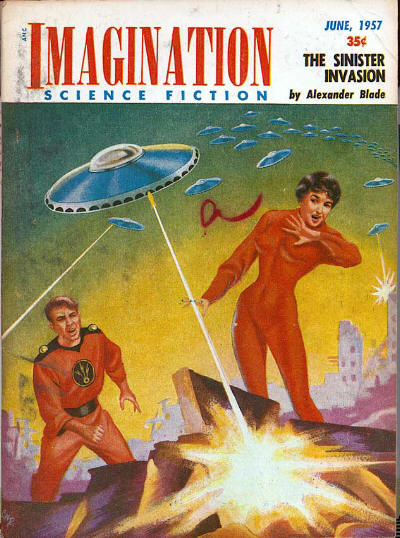 "Every five years the Autarch in power was murdered. Bartol knew this was why he had been picked as a stand-in for the reigning tyrant!"

You'd better pay attention to that man behind the curtain—because he plans to send his androids to burn you down . . . 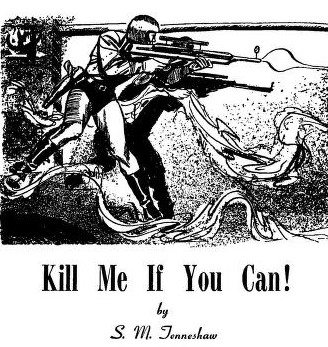 Resources:
- Other stories that feature societies which approve of murder include Robert Sheckley's classic "Seventh Victim" (HERE) and Jeffrey Goddin's "Who Murders, Who Dreams" (HERE).
- Being as prolific as he was it's not surprising that we would bump into Gordon Randall Phillip David Garrett fairly often in our never-ending quest to find stories that combine crime fiction with other genres. Garrett seemed to delight in mashing science fiction together with tecfic, tales of espionage, and political intrigue; see (HERE) for ONTOS's latest encounter with him. 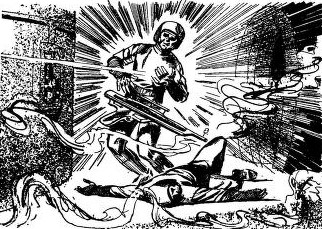