"By the Time the Police Get Through Questioning You You'll Be Meat for the Nut-hatch, Friend" 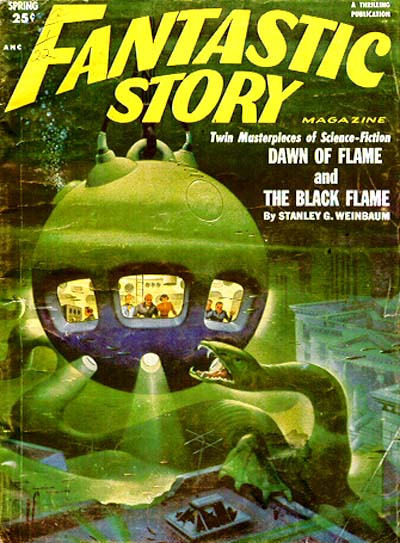 "There was a third alternative open to him."

Personally, we don't believe in the multiverse (for one thing, its existence is unprovable as a practical matter); imagine, though, the complications—political, legal, and personal—that would result from such a thing. To save us the trouble, Sam Merwin has already imagined it, and the prospect isn't all that good for one man, a murderer who keeps seeing his victim everywhere, alive and well . . . 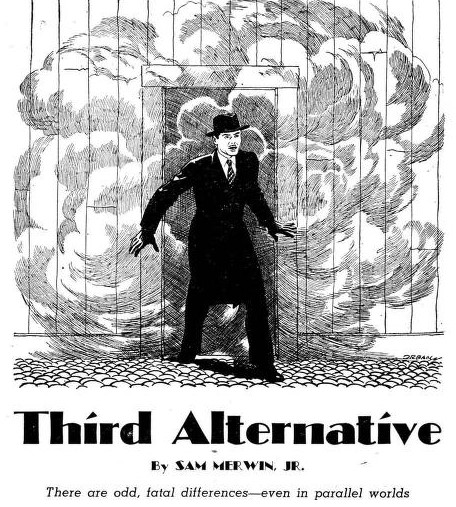 Resources:
- Read all about Sam Merwin's accomplishments in the SFF genre (HERE; Wikipedia), (HERE; the SFE), and (HERE; the ISFDb). Our previous encounters with him can be found on this page (HERE).
- What used to be called the concept of parallel worlds but is now referred to as the multiverse is discussed fairly thoroughly on Wikipedia (HERE):
"The multiverse (or metaverse) is a hypothetical group of multiple separate universes including the universe in which humans live. Together, these universes comprise everything that exists: the entirety of space, time, matter, energy, the physical laws and the constants that describe them. The different universes within the multiverse are called the 'parallel universes', 'other universes' or 'alternative universes.'"
See also the SFE theme entry on parallel worlds (HERE). 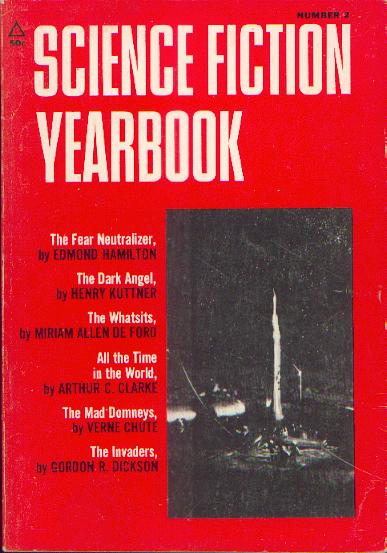 - It might be an illusory notion, but the multiverse has been a boon to SFF authors like Merwin (and daydreaming theoretical physicists fishing for research grants), all of them exploiting it shamelessly ever since the idea first bobbed up; see the short "Multiple Timelines" section of Atomic Rockets (HERE) for still more. 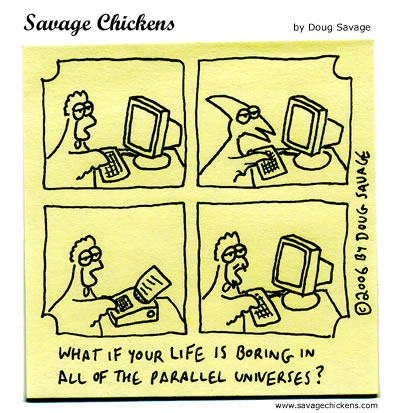