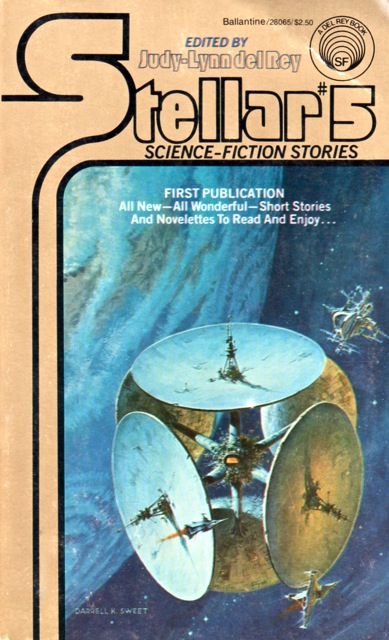 "Death was a hell of a thing to start Monday."

It's remarkable how much the very late Dr. Lawrence Morgan, a professor of physics at
a Kansas university, and the very late Wicked Witch of the East, a professional menace,
have in common, as the Munchkin coroner confirmed: "I must aver, I thoroughly
examined her, and she's not only merely dead, she's really most sincerely dead."

The professor, too, is most sincerely dead; in fact, it's safe to say he's way beyond that,
as Dr. Dallas March, the coroner of a nearby town, discovers when she does a postmortem: "Dr. Morgan," she declares, "is the deadest man in medical history." Indeed, because it's impossible as a practical proposition for any preserved corpse to be that dead and because the police, lacking her expertise, don't see anything sinister in the case, Dallas initiates her own little investigation, which will, among other things, have her trying to find out just what the untimely demise of three rats has to do with the very late Dr. Morgan shuffling off this mortal coil . . .

Comment: This one is at least twenty years ahead of recent TV shows in its concern for the science that goes into a forensic investigation; you could think of it as a science fictional
CSI episode.

Characters, one of whom is a murderer:
~ Dr. Lawrence Morgan:
". . . his face was peaceful, not distorted as it would have been after an agonal struggle. However he had died, death had come unexpectedly and unfought."
~ Dr. Dallas March:
"Dr. Morgan's death bothered her more than most. Rigor gone but decomposition still minimal? That was most peculiar, and disturbing."
~ Death:
"She finally recognized the tunnels as blood vessels when Death skimmed by her in a surfing position on an erythrocyte." 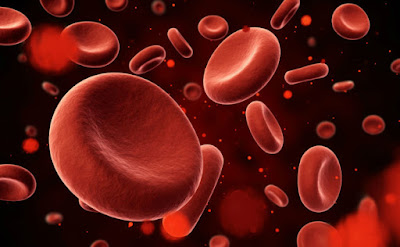 ~ Dr. Esther Kastens:
"Isn't one dead rat like another?"
~ Dr. Charles Nealey:
"That's the way they come in pathology, sweetie."
~ Dr. Miles:
"We never were able to determine exactly why they died . . . but they exhibited the same findings your patient does: broken DNA, wavy actin and myosin, and no living internal bacteria."
~ Dr. Morgan's graduate assistant:
"That's why it was such a shock to find him there like that when I turned the light on."
~ Davis Oaks, campus security:
"You were playing detective, I suppose. Look, life isn't like a television program. There's nothing more complicated than someone dying. It's bad enough if the death is suicide,
but I'm not about to let you talk me into a murder investigation."
~ Sister Mary Luke:
"I think I did something wrong."

Resources:
- As a novelist specializing in SFF mysteries and horrorfic, Karen Lee Killough has enjoyed considerable success; see Wikipedia (HERE), the SFE (HERE), and (for a bibliography) the
ISFDb (HERE).
- At the time it was written the prospects were bright for an L5 program like the one mentioned in the story, but economic and political considerations have put it on hold
for now; see Wikipedia (HERE) for background. 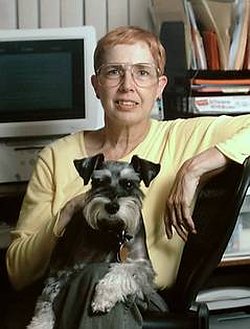