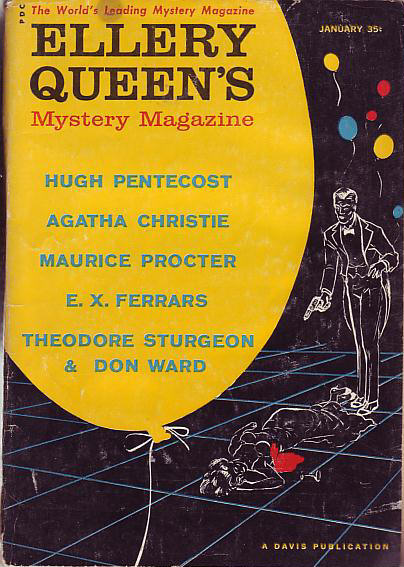 "What linked the atomic scientist to this bold jewel theft? Scotland Yard had to find the answer itself. Dr. Tempest could not give it to them. He was dead."

U.S. Treasury agent John Norton is in England searching for a stolen million dollars, unaware that the problem is bigger than that, as Chief Inspector Warwick of the Special Branch informs him: "Know what you've done? Walked smack into the middle of the biggest murder job in years. It's only two hours old, but it's started a Security flap from one end of Whitehall to the other." As if that weren't enough, by the end of the day Norton will have more than missing money and somebody else's murder to deal with; there'll be the very real dilemma
of being cremated alive or blown to tiny bits . . .

Comment: One of the few short stories that would have worked better as a novel. 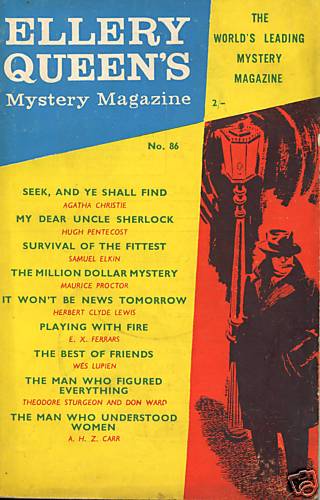 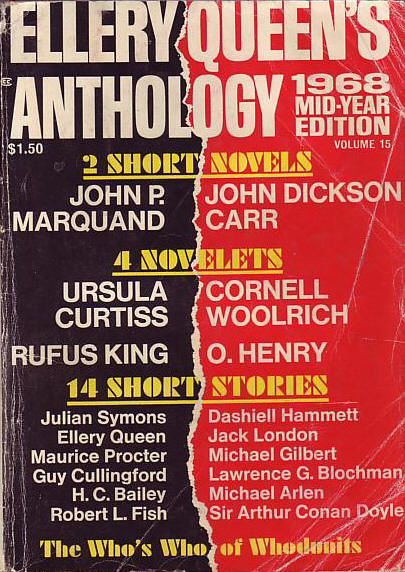 - An informative Wikipedia article about Procter is (HERE):
"Procter is best known for his series of police procedural novels featuring Detective Chief Inspector Harry Martineau of the Granchester City Police. In his novels Granchester was an industrial city in the north of England. Procter based the city on Manchester. When his novel Hell Is a City (which was published in the United States with the title Somewhere in This City) was filmed in 1960 with Stanley Baker as Martineau, it was shot on-location in Manchester."
- Here are links to very brief reviews of a few of his novels:
~ Hurry the Darkness (HERE): "Well-handled irony." 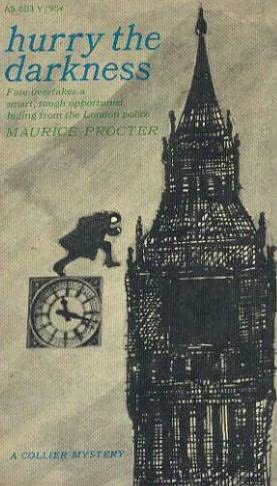 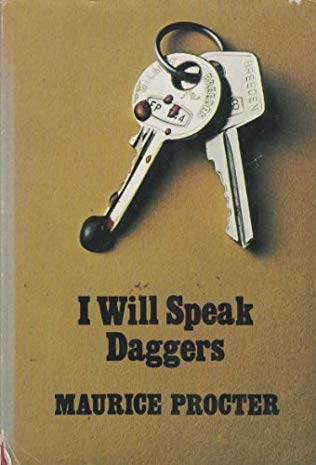 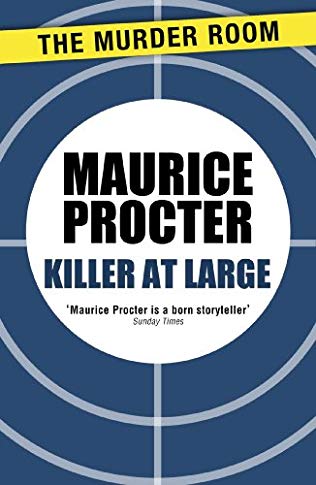 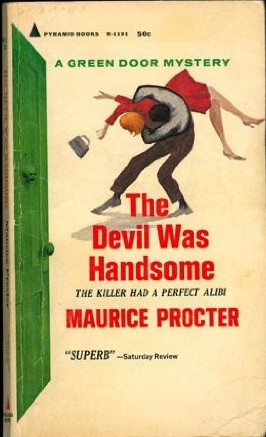 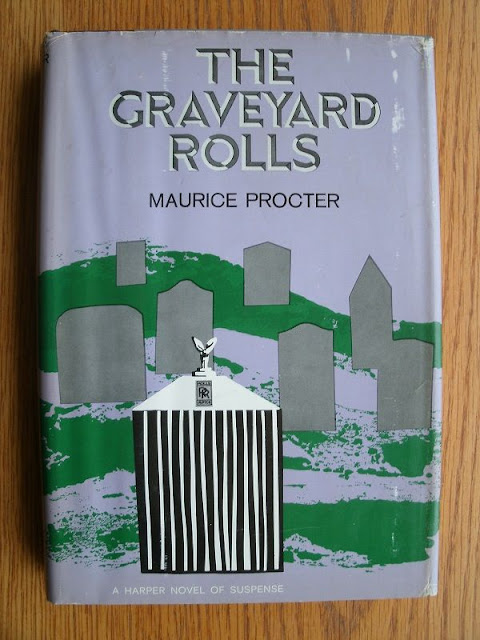 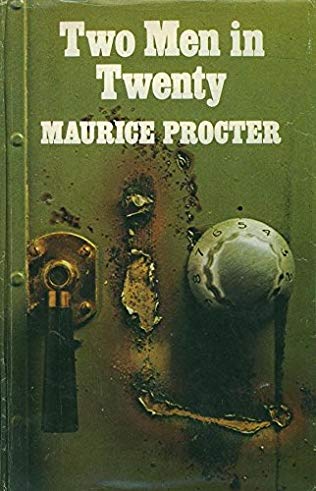 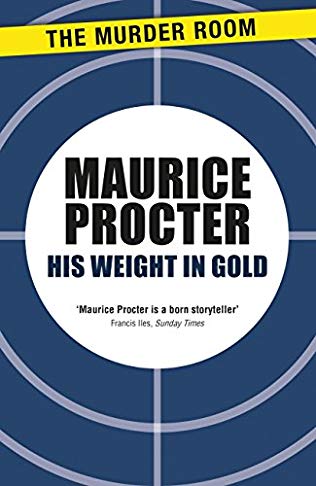 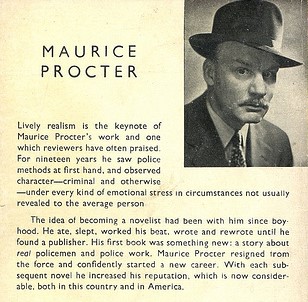