"Each Time He Went Step by Step Over the Mechanics of the Robbery, It Seemed More Gemlike and More Work-able" 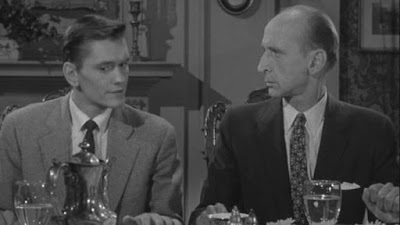 "There was no flaw in Logan's plan for revenge. He had calculated cleverly, rehearsed every move. Tritt was vulnerable—weak, vain, and smug—and Logan would turn his self-righteousness against him."

Weak, vain, smug, and self-righteous he may be, but is William Tritt really the thief that Norman Logan thinks he is? Don't be too quick with your answer . . . 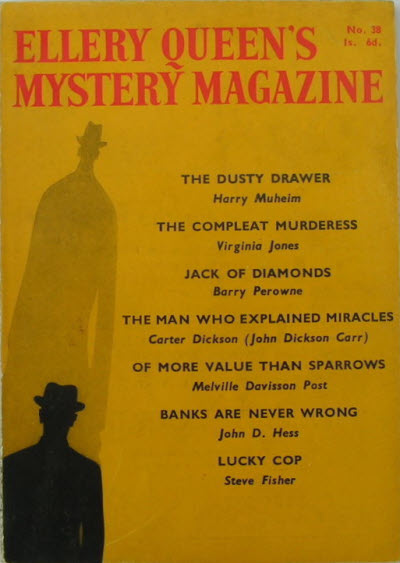 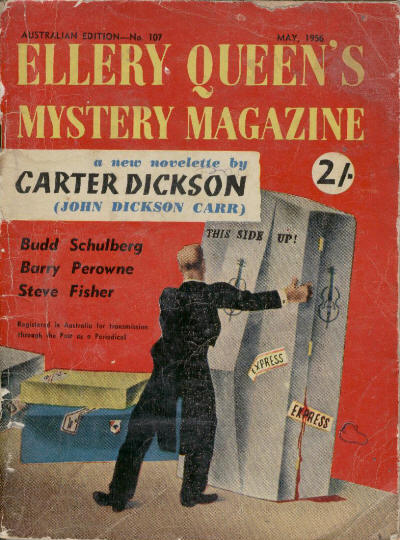 Resources:
- What biographical data we could locate about Harry Miles Muheim comes from the Internet Movie Database (HERE). 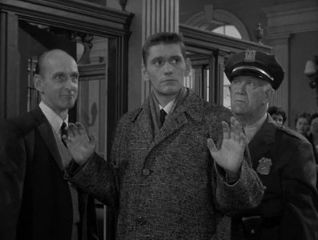